Limonene terpene has anti-tumor, anti-depressant, anti-microbial properties. Plus  – it smells so good!

Do you smell that fresh citrusy scent? That’s the limonene terpene, one of the most prevalent essential oils produced in a cannabis flower. Essential oils, called terpenes, are naturally produced chemicals that make cannabis smell the way it does. It’s the skunkiness of Girl Scout Cookies, the sweet blueberry of Haze Berry, and of course, the lemon in a Lemon Kush. Terpenes are why people become cannabis aficionados – like sommeliers and coffee roasters.

Limonene is one of the most prominent among the hundreds of different terpenes in cannabis. Botanists have also found it in many other plants, including oranges, limes, grapefruits, and other citrus fruits. Long before people linked limonene to certain strains of cannabis, they studied its qualities in fruit peels. Aromatherapists use limonene for its many therapeutic benefits. Natural cleaning products, the perfume industry, and cosmetics also use it for the bright bubbly scent.

There may be additional benefits, however, especially when combined with the myriad of other compounds in cannabis. With the increasing scientific concentration on the therapeutic properties of terpenes, some people are seeking out limonene for their strain of choice.

But what is all the fuss about? Here are just a handful of the possible medicinal qualities of limonene, backed by the early scientific research.

Ever wonder why so many natural cleaning products smell like lemon and orange? It’s not just to make your house feel clean and fresh; it’s because of the well documented antimicrobial qualities of limonene. All types of plants produce limonene as a way to ward off disease and pest invasion. Limonene forms a natural protective barrier against bacteria, mold, yeast and fungal infections in nature, and also when used therapeutically. Scientists are now looking for ways to apply this knowledge to human health.

RELATED  Pinene and Limonene are the Terpenes we Love the Most 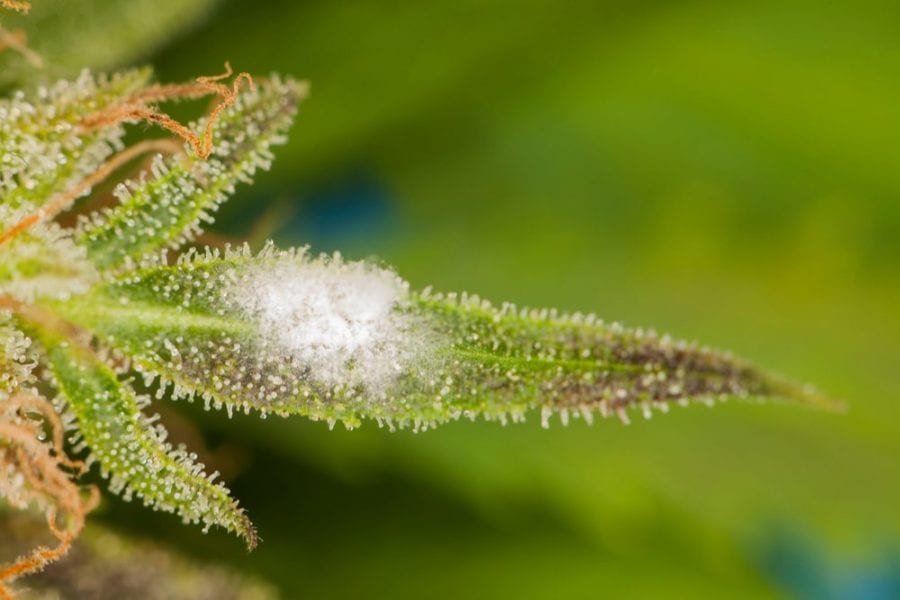 In recent animal studies, researchers explored limonene as a potential gastro-protective compound. In their study, they gave rats a low dose of oral limonene in an effort to reduce the inflammation and pain of gastric ulcers. Their results demonstrated significant improvements in the medical condition – including anti-inflammatory results, the promotion of mucus production, and regulation of oxidative stress.

In a petri dish, limonene has demonstrated its ability to reduce the size of tumors, promote cancer cell suicide, and as mentioned, reduce cancer-causing oxidative stress. So far the research has explored its potential for prostate, liver, and breast cancers, among others.

In one study, it increased the effectiveness of conventional cancer therapy, in another, it reduced the size of lymph nodes in breast cancer. With more research, holistic cancer treatment may incorporate limonene.

In aromatherapy circles, the uplifting and energizing qualities of limonene terpene are already well established. But the science stands behind these claims, indicating that the fresh scent of lemon could actually improve the signs and symptoms of depression, relieve anxiety, and potentially reduce everyday stress.

In the lab, many naturally derived essential oils including basil and bitter orange (which contain limonene) proved to reduce stress, in animal models. Tests using mice with inhaled versions of limonene also showed dramatic reductions in anxiety and stress.

If you wanted to reap the many limonene benefits, what strains have the highest levels? The good news is that after myrcene (another terpene), limonene is the second most common terpene in cannabis. 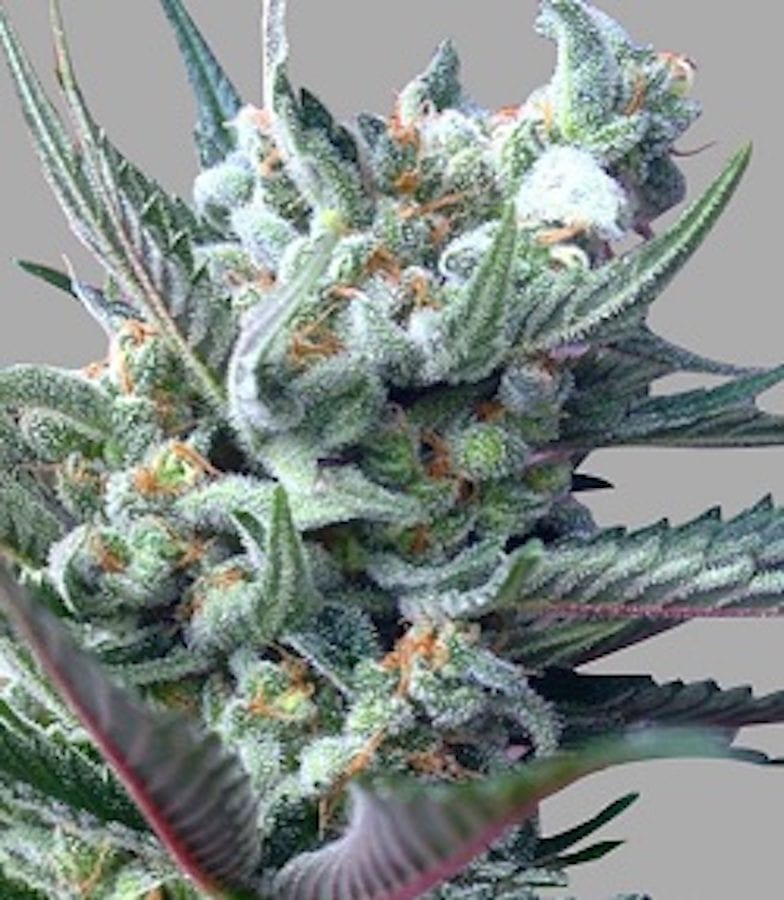 A strain with a high THC content, it is a pure sativa – a combination of Ghost OG and Neville’s Wreck. It’s commonly used as a daytime medicine for chronic pain, thanks to its blend of energizing terpenes and potent cannabinoids. The other terpenes in this strain include caryophyllene, pinene, and terpinolene. It smells like a bright and beautiful walk in a citrus orchard.

Another big player, preferred amongst cannabis connoisseurs, is OG Kush. Its an indica with uplifting qualities. The terpene profile showcases significant levels of limonene terpene, followed by caryophyllene, and myrcene. As in indica, it’s not as sleepy in nature as you might assume, perhaps because of the terpenes, but it still promotes relaxation and anxiety relief. 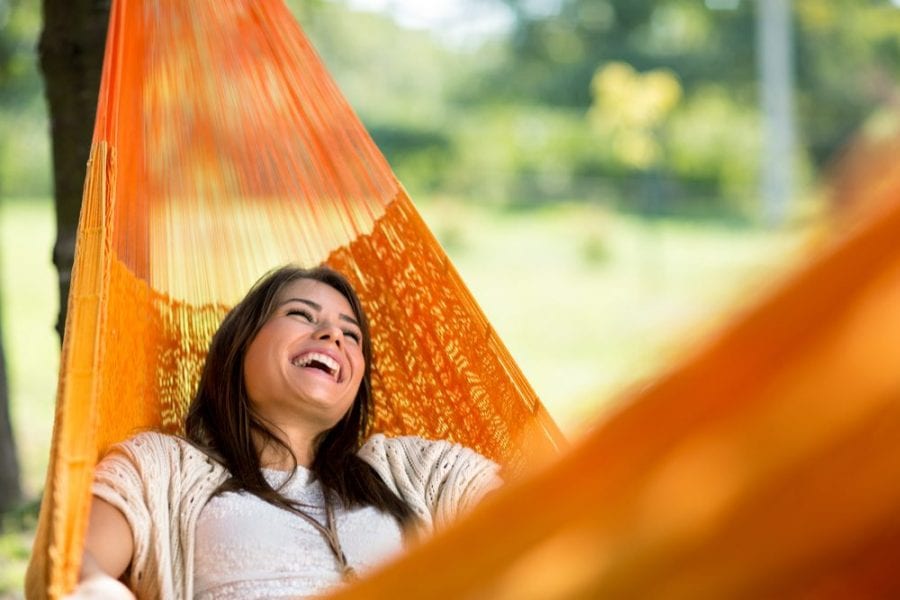 This is one of the oldest strains on the books, but still one worth seeking out. Its heritage comes from Pakistan and Indian strains, it smells earthy and pungent. It is a pure indica, which means its terpene profile is linked to sedative and relaxing properties. Other terpenes in this strain include terpinene and caryophyllene.

Limonene terpene is one of the most understood terpenes, because of the many other fruits and herbs it’s found it beyond cannabis. From lavender to lemongrass to grapefruit, cannabis isn’t the only place to get your limonene fix. As the research unfolds, medical experts could uncover a way to apply the relaxing, anti-inflammatory and anti-tumor properties in modern medicine.

Pinene and Limonene are the Terpenes we Love the Most