Addicted to Meth and Heroin, Only Cannabis Pulled Me Out

Cannabis saved my life from a crippling meth and heroin addictions.

I had been working insane hours and was dealing with absorbing the fact I was going to lose my husband. At that point, I had already lost him three times. It was only thanks to the fast-acting paramedics and ER doctors that he made it so far. 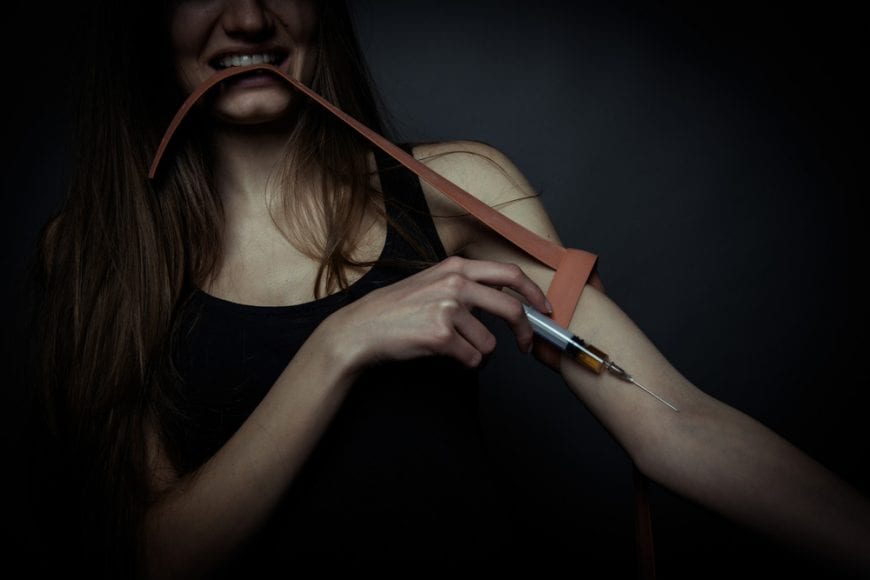 I started with snorting meth to get me through working 14 hour days in the field then doing my office job out of hospital rooms for almost a month.

I went to my dealer one day and said that I needed something to help me sleep. He handed me my first black tar hit and told me what I needed to do. My husband was a diabetic, so we had needles galore at home.

Fast forward two years later, I had a stroke induced by mixing meth and heroin incorrectly. 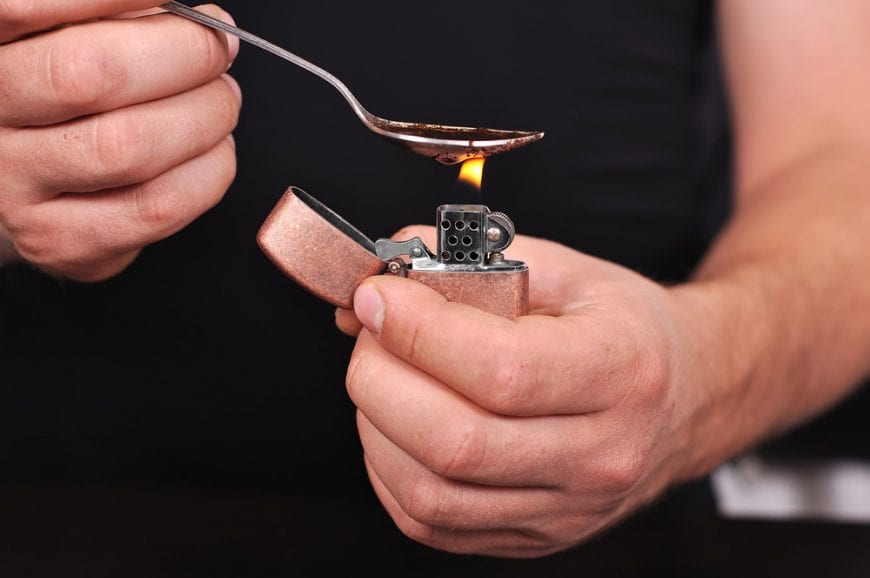 Heroin abuse is on the rise, especially in the 18 to 25 age group.

Then my husband lost his battle on July 11, 2016. I lost myself. Lost. I was stressed beyond the point of rational thinking.

And I was petrified about this dope sick thing I had seen others go through. So, I went and spent $300 on edibles: gummies, chocolates, and candies), $350 on flower, and $300 on concentrates (wax, shatter, crumble).

I was driving to Kansas when I stopped to dope myself back up. Sitting in the bathroom of an unnamed establishment, I was having a hard time hitting a vein. When I finally thought it was in, I missed! My God does that hurt! I got so mad, I tossed my entire dope kit, along with the dope, into the garbage.

The withdrawals started as I was settling into Wichita, but thanks to the cannabis edibles, combined with flower and concentrates, I got through it pretty easy. I went through my entire supply in 5 days though.

I refuse to use any pharmaceuticals, such as Suboxone or Methadone, because I have seen others get addicted to these drugs trying to escape the other.

Cannabis has saved my life. It’s that simple. I don’t need research to prove it. I am the proof. And I celebrate one year of sobriety July 17, 2017. 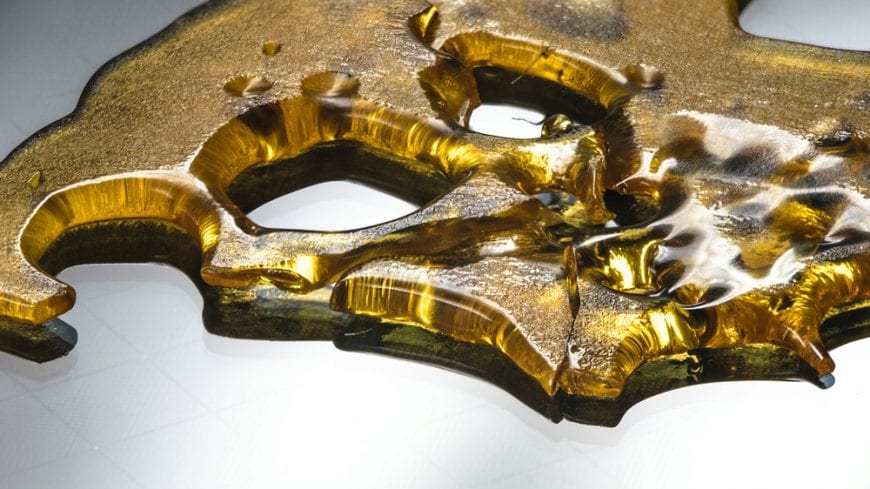 From RxLeaf: Cannabis For Addiction

“I don’t need research to prove it. I am the proof.”

That is a powerful sentiment shared by many members of the medical cannabis community. There are a lot of people finding relief through the medicinal use of this plant, and the research is only now starting to catch up. After years of prohibition, and the War on Drugs mentality, the truth is we are just beginning to find out the possible therapeutic value of cannabis.

Liz isn’t a lone wolf in her working with the plant to beat addiction. Many others are reporting similar effects of cannabis for recovery. Even since we published Liz’s story initially, the research is growing.

There is a growing body of early research demonstrating cannabis might have the potential for the treatment of certain addictions. 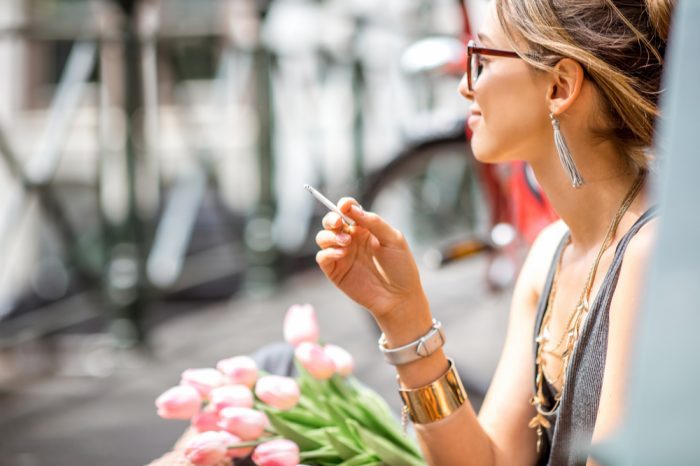 In September 2019, Nature magazine asked leading addictions researcher Pharmacologist Yasmin Hurd “Can cannabis help ease addiction?” Her research has demonstrated that CBD, one of the non-intoxicating cannabinoids, may hold promise for reducing cravings for heroin.

Her study gave a single dose of CBD to people who had a heroin addiction, followed by showing the study participants images of heroin use. The researchers used these images as stimulation to trigger a craving.

RELATED  Study Shows Cannabis and Opioids Can Work Together

An in-depth review from 2015, published in Neurotherapeutics, also confirms the potential of CBD. After reviewing the available research, the authors reported that CBD has “Low reinforcing properties with limited abuse potential and to inhibit drug-seeking behavior.”

They also concluded, “Other considerations such as CBD’s anxiolytic properties and minimal adverse side effects also support its potential viability as a treatment option for a variety of symptoms associated with drug addiction.”

Depending on the situation, cannabis and specifically CBD-rich strains might be helpful for addictions recovery. Cannabis might even help cannabis addiction. As part of a broader, supported, and holistic approach, Liz and others might benefit from a little dose of CBD.

If using cannabis for recovery peaks your interest for you or for a loved one – what can you do? The most important step is to speak with your physician and recovery team. In some cases, cannabis might not be beneficial for recovery, and it’s essential to gather all the resources first to make an informed decision.