Local Vape Bans Will Be Major Blow to American Retailers

Municipalities, states, and cities are instituting local vape bans all over the US. What will this mean for consumers and retailers?

In Massachusetts, Gov. Charlie Baker issued a local vape ban in September. It covered all vaping products, both tobacco and cannabis. A further judge’s ruling stated that medical cannabis should be exempt.

Oil vape cartridges went under quarantine as of Tuesday, November 12, 2019. A provision is still in place for medical cannabis patients, allowing patients to purchase products that create a vapor directly from cannabis flower. These products do not link to any reports of illness. Unfortunately, though, this may not be enough to keep local vape retailers’ doors open.

Medical cannabis patients still have a vaping option to combat their chronic health issues. Vaporizers that use dried cannabis flower are not included in reports of e-cigarette, or vaping, product use associated lung injury, or EVALI. The only ingredient is the dry, ground, cannabis flower.

Often, it possible to purchase a dry flower vaporizer at a local vape retailer. Instead of attaching a vape cartridge to a battery and using it that way, the process is slightly more involved for the consumer. The consumer grinds the dry flower and packs it into a small oven. They then place this inside the vaporizer. The vaporizer heats the ground cannabis flower, and the consumer inhales the resulting vapor. This method is said to be the safest for consumers; it is safer than oil vape cartridges, as there are no additives, only botanical material. 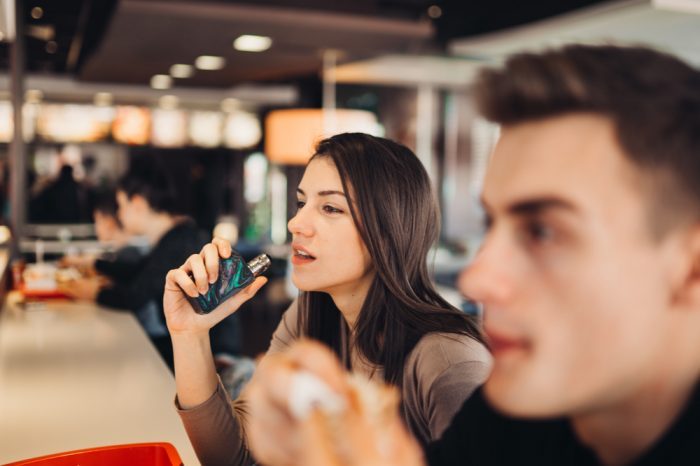 How This Affects Local Vape Retailers

Twenty percent of cannabis consumers say they use vape cartridges. Until recently this accounted for one third of overall cannabis sales within the legal market of the U.S. Between 2017 and 2019, vaping product sales amounted to $9.6 billion. However, since the Centers for Disease Control (CDC) issued its report about vape-related lung injuries, consumers have been less likely to use these products. The CDC released additional information, as did companies that manufacture the oil vape cartridges, but many consumers are still afraid to take the risk.

In light of this, vape product sales have dropped by fifteen percent nationwide. Some states are seeing larger reductions, of up to sixty percent. Oregon has seen a drop of sixty-two percent, while New Mexico, Massachusetts, Nevada, and Montana each saw sales drops of one third or more.

Retailers at an October cannabis expo were understandably frustrated, with one noting that they had $100,000 in product that they could not sell as a direct result of the local vape bans.

Vitamin E Acetate is the Suspected Culprit in Vape Illness

Most vape cartridges contributing to EVALI illnesses do not come from reputable sources. However, that was not the case in one Oregon death. The problem is under investigation by Oregon official. The culprit could be contamination or a consumer modification. The CDC’s finding has led several manufacturers to release public statements that their vape oils contain pure THC. 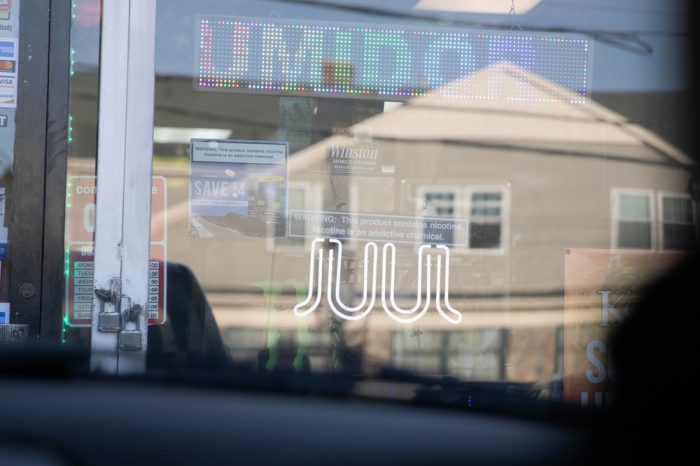 In addition to the cases of vaping-related illness, there has been legal action against JUUL in regard to their flavored tobacco products, which they have since stopped selling. Their products, and others like them, reportedly led to an epidemic of teens vaping. The fruity flavor of the cartridges drew widespread ire. They were seen as marketed directly to youth.

The state of Washington has also issued a four-month ban on vaping products as a result of the health scare. It appears that the four-month bans are in place to protect consumers, but also to allow lawmakers the time to iron out the details of impending legislation.

Retailers are filing lawsuits in Massachusetts and New York, citing “irreparable harm to them as well as consumers.” Local vape store owners claim the ban loses them $4,000 to $5,000 per week, which will eventually lead them to close their doors. The governor’s administration has since allowed retailers to sell to out-of-state consumers via the Internet.

It’s possible that, within new legislation for early next year, the Massachusetts government can make an agreement with specialized labs to test oil vape cartridges more thoroughly for substances like vitamin E acetate and other potentially harmful substances. Even beyond the ingredients of the cartridges, vaping emissions are the one of the most important areas of testing.

With these changes in place, medical cannabis patients could then go back to visiting their local vape retailers to purchase their preferred product.