Louisiana hot sauce with infused cannabis will boost your metabolism and offers anti-inflammatory and pain-relieving properties.

As a child, you probably spat out the foul-tasting medicines your parents tried to spoon-feed you. As an adult, logic – being able to weigh the pros and cons – means we put up with the bad taste to feel better. And sadly, despite the medical wonders of cannabis, it doesn’t always taste like lollipops.

Edibles can help to mask the flavor. And when done properly, can actually be a more effective form of medicine. For instance, cannabis-infused cookies have been found to work wonders for insomnia. And who doesn’t like cookies before bed? But despite what your inner child may say, you can’t eat cookies all the time. Moreover, if you’ve ever had hyperemesis – vomiting from cannabis consumption – you may be hesitant to try a method that has typically been known to produce stronger effects. Fortunately, there’s a solution: capsaicin in hot peppers. Spicy food is known to combat cannabis hyperemesis syndrome, but have a wealth of other benefits as well.

So, if you want to maximize your medicine without the risk of illness, read on for benefits and a recipe for Louisiana hot sauce. 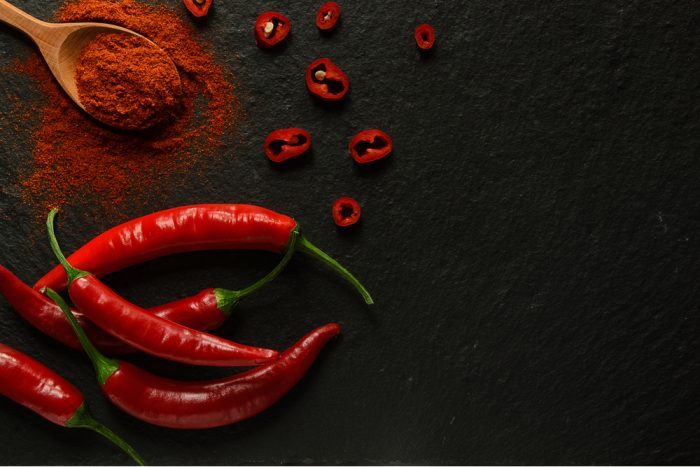 According to a 2015 study published in BMJ, “the habitual consumption of spicy foods was inversely associated with total and certain cause specific mortality, independent of other risk factors of death.” The researchers utilized a population-based prospective cohort study that followed roughly 350,000 Chinese citizens aged 30-79. To reduce variability, they excluded any person who had previously been diagnosed with a condition such as:

After nearly a decade following the participants, they found that, compared to those who eat less than one serving of spicy foods each week, those who consumed spicy foods had a lower absolute mortality rate.

Spice lovers rejoice! For those who eat spicy foods 6-7 days a week, according to the research, you are 14% less likely to suffer a mortal ailment. However, to receive the benefits, the data also seemed to suggest that you should avoid alcohol. It seems to hinder the successful mortality rates that are seen in teetotalers. It’s good, then, that legalized cannabis lowers alcohol use.

There’s an old myth that spicy food helps a person lose weight. The belief goes that it increases metabolism and, in doing so, can decrease your chances of obesity. But how true is this?

The New York Times decided to investigate a little further, and what they found wasn’t all that groundbreaking. After reviewing the available studies, they found that, to some degree, they’re both correct. Capsaicin will increase your metabolism by about 8 percent – but only temporarily. Another study from 2012 agrees with these moderate conclusions: “Purposeful inclusion of these compounds in the diet may aid weight management, albeit modestly.” 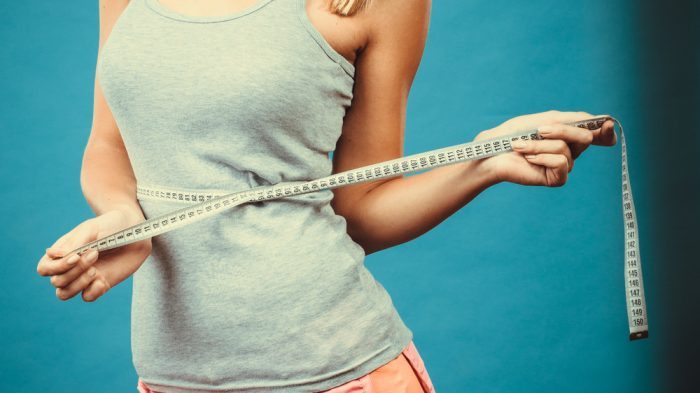 Moreover, capsaicin appears to satiate appetite quicker than non-spicy foods. So even while you may not have long-term boosts in your metabolism, foods with hot chili peppers or black pepper can help you feel fuller faster – not a bad effect to have when cannabis is in the mix!

When combined with cannabis’s sugar regulation and ability to increase metabolic rate, spicy cannabis-infused foods like Louisiana hot sauce may be what you need to help maintain a healthy weight.

A key compound produced by peppers, the one that creates the spice, is known as capsaicin. It’s a pungent alkaloid that may provide consumers with benefits that blend well with cannabis.

Research from 2016 showed that capsaicin has analgesic properties both topically and neuropathically. The researchers found that capsaicin reduced pain in people suffering from Morton’s neuroma. In fact, they noted that one treatment could be effective for several months. The treatment itself, however, is quite painful: an injection of spiciness. 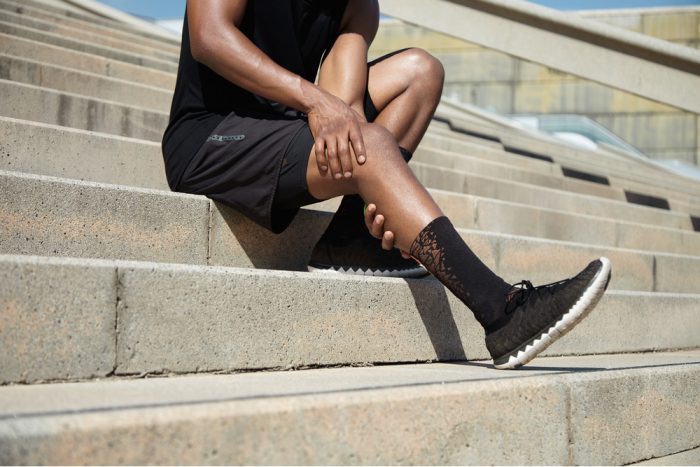 That’s not for everyone, though. Instead of injecting it into your body, why not add capsaicin into your cannabis-friendly diet. After all, it’s no secret that cannabis treats chronic pain. If pain relief is the reason you’re making this Louisiana hot sauce, here are a few good strains that will help you to maximize its analgesic benefits.

As an added bonus, you’ll also be consuming two anti-inflammatory agents. That’s according to 2017 research that showed that capsaicin helps alleviate some anti-inflammatory responses in the face of “control muscle related diseases, such as myotube atrophy.” Since we’re quickly discovering that inflammation is a major cause of many chronic illnesses, this is good news. 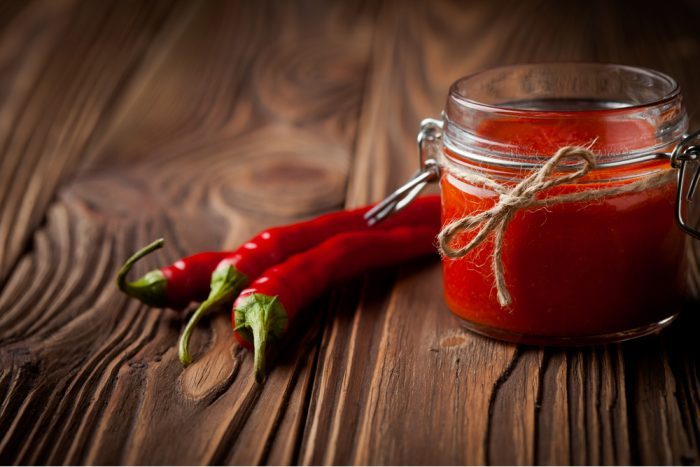