Magic Mushrooms and LSD Making a Comeback in Medicine

Microdosing LSD, magic mushrooms, or cannabis is none of the high and all of medicinal benefits.

Ancient wisdom is coming back into vogue for people seeking an alternative to pharmaceuticals. And micro-dosing is the latest trend for alternative depression treatment. True to its name, this is the practice of using a tiny bit of a mind-altering substance — usually LSD, psilocybin, or cannabis — as medicine at a sub-therapeutic level to gain its benefits without feeling the full “psychedelic” effects.

Earning the label of Millennial pseudo-science, some view this practice as an excuse to take illicit substances, but it actually dates back thousands of years (psilocybin, or cannabis at least). Furthermore, this treatment method has some solid evidence behind it, and has helped many people transform their lives. People use it to help with depression and anxiety, boost their creativity and capacity for output. LSD and magic mushrooms are being sold as the wonder drug — the end-all, be-all of good-mood, happy-life maximizers. Bliss in a can.

Not surprisingly, the concept is now popular in the cutthroat world of Silicon Valley, where tech entrepreneurs and workers frequently exercise “bio-hacking” as a way to unlock creativity, ramp up energy or give them a boost over the competition. 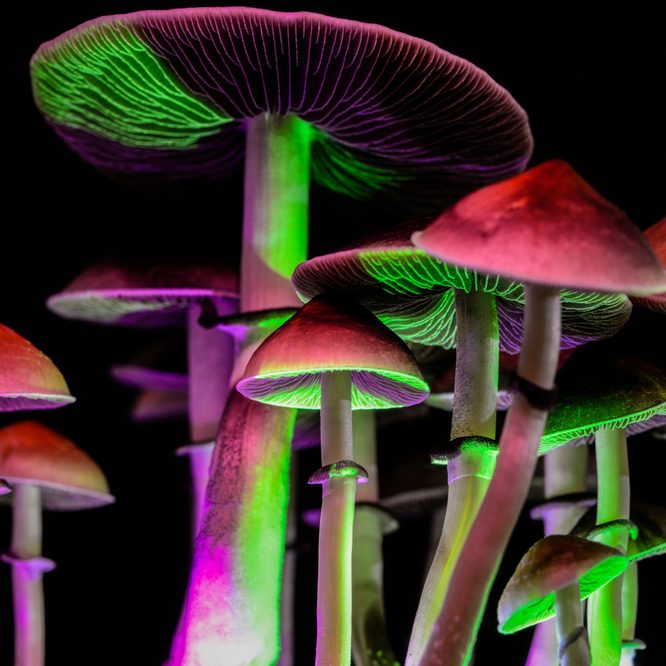 Thanks to well-known figures like 4-Hour Workweek author, Tim Ferris, the niche productivity experiment has gone main stream. But what are the benefits, really? Is the science behind the idea credible — or have a bunch of nuts bought into an over-hyped panacea and have decided to tout the benefits of a placebo? And what’s the difference between choosing to microdose with LSD versus mushrooms versus cannabis as medicine?

Acid is what people most often refer to when they talk about microdosing. And it’s no wonder. The substance has a long history of “re-training” minds that dates from the Counter Culture movement of the mid 20th century. The practice of using LSD as an “anti-addictive” substance received bona fide medical support from no less than Tommy Douglas, the father of Medicare.

An effective microdose of LSD is about 10 micrograms, but beginners should always start out smaller. This is according to James Hardiman, the Harvard- and Stanford-educated author of “The Psychedelic Explorer’s Guide: Safe, Therapeutic, and Sacred Journeys.” It’s the modern Bible of microdosing. Hadiman claims that microdosing gives users an energy boost, a creative jolt and the ability to cut their addictions  (alcohol, tobacco and video games, among other vices).

While the research on acid microdosing is just getting started, a paper from the Netherlands has already begun the scientific inquiry into microdosing shrooms. The Netherlands is free to investigate the matter because psilocybin mushrooms are legal there.

The study is limited and not double-blind, but still an important starting point for microdosing research. It found that levels of creative thinking were up for microdosing participants, while problem-solving abilities and rational thinking remained unaffected.

If LSD helps with addiction and energy, mushrooms seem to be better able to unlock our spiritual and creative sides. 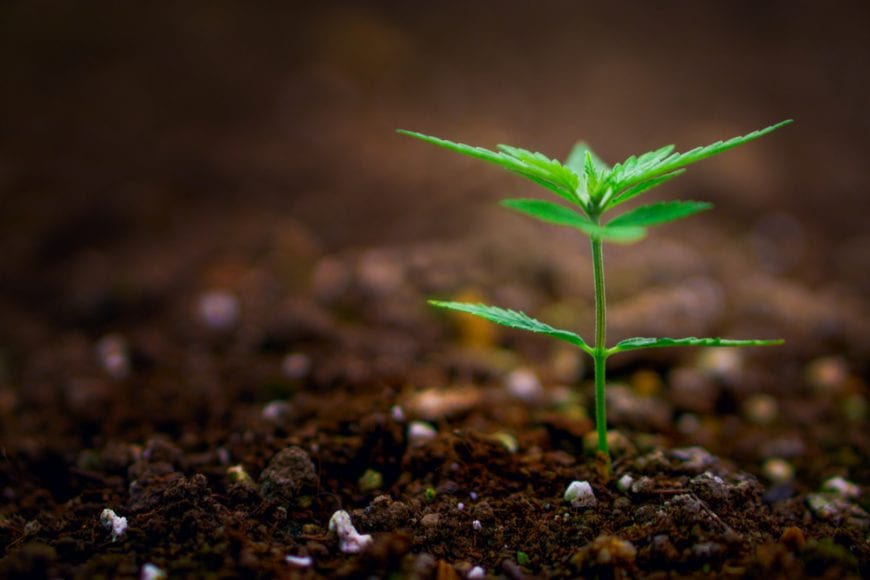 Microdosing cannabis means ingesting between two and five mg of cannabis throughout the day. This is enough to feel the effects without actually getting high. Compared to LSD and mushrooms, cannabis microdosing promises different outcomes.

Cannabis microdosers say they feel less anxiety, stress, ADHD symptoms, inflammation, indigestion, and pain while they’re microdosing. The hard part about microdosing cannabis is determining how much to take. Experts say that smoking cannabis can make it hard to know how much cannabis is going into the body, and edibles can be very potent and inconsistent. A better choice may be small mints and chocolates, a tincture mixture, or a THC-infused tea.

Also unlike the LSD versus mushrooms debate, there’s been more research into cannabis microdosing. A 2012 paper in the Journal of Pain found that patients who used cannabis in very low doses reported the most pain reduction.

RELATED  Can You Take Cannabis Oil And Antidepressants At The Same Time?

The Future of LSD As Medicine

Microdosing has been a part of medicine since we starting doing medicine. LSD and magic mushrooms are a return to that era. Whether or not microdosing stays with us depends on the level to which it can deliver as promised. So far, anecdotal reports are very positive!