Study Finds Lung Cancer Cells May be Vulnerable to Cannabis

There is another weapon to add to cannabis’ already impressive anti-cancer armory; new research demonstrates that cannabis helps the body beat lung cancer.

How? Well … it’s a little complicated. As research around cannabis’ super medicinal powers increases, it also becomes more nuanced. In this case, it’s not any portion of the plant actually fighting off tumors. Instead, it’s been discovered that cannabis can be a crucible for cancer suppression.

To get specific, the THC in cannabis has functions beyond the psychoactive. Scientists have discovered that it’s capable of causing the expression of specialized protein called ICAM-1 in lung cancer cells. When that protein is expressed, it provides a perfect outpost for the body’s natural predators to attack. 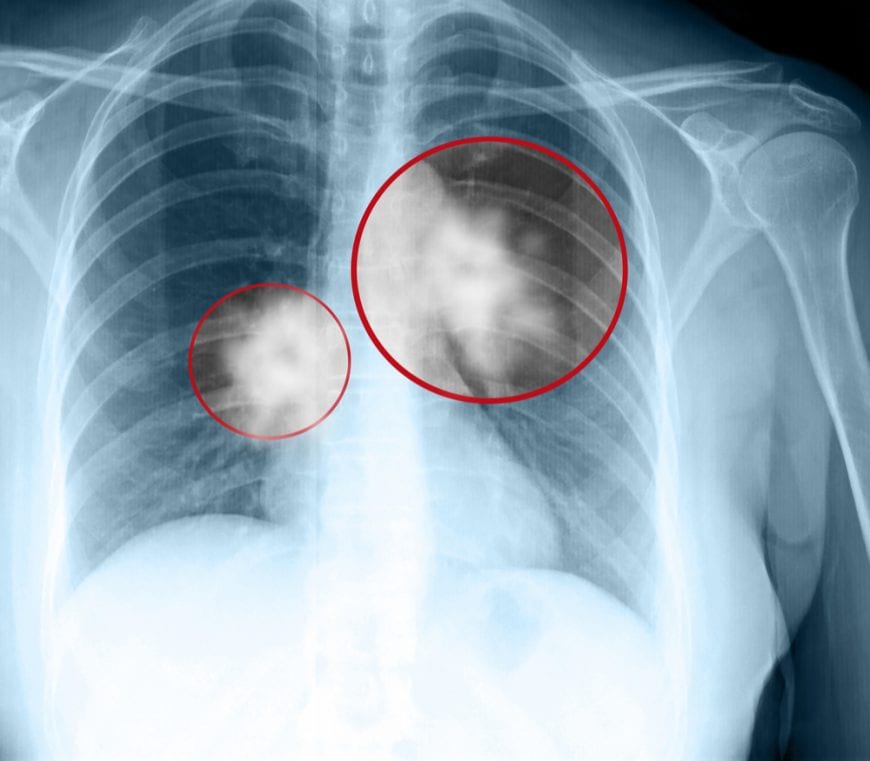 Taking Down A Tumor

In plain English, cannabis makes “team cancer” give up its weak spots. If a lung tumor cell is the Death Star, ICAM-1 is the map that points our heroes toward its ventilator shaft, where an attack will be successful in destroying the whole operation.

To take down a tumor, however, the THC needs to team up with a dedicated army of highly trained assassins. In this case, that army is comprised of lymphokine-activated killer (LAK) cells. The LAK cells attach to sites on cancer cells via the ICAM-1 proteins, and go to work.

Before you ask, a LAK cell is a common white blood cell that has been specifically programmed to destroy cancer. White blood cells are the body’s warriors. They are responsible for seeking out and attacking foreign intruders. There are what “fights off” the virus of the common cold, eliminates the bacteria from food-borne illnesses, and kills the parasites that leach into your bloodstream.

White blood cells do this through most effectively through a process called lysis, in which they cause the cell membranes of invader cells to explode, basically killing the cell by spilling its innards. They’d make great villainous heroes if Quentin Tarantino directed an inside-the-body episode of The Magic School Bus.

The lysing treatment works fine for most bodily invaders, but cancer cells present a special kind of problem for common white blood cells. As you can tell by the death rates, white blood cells aren’t particularly effective in containing and eliminating tumor cells.

Cannabis is Good at Killing in the Lab

One recently discovered reason for this was uncovered by a team at Cold Spring Harbor Laboratory. They found that cancer cells are adept at fighting back against the body’s own defenses. In some cases, cancer cells were able to turn the tables on white blood cells and reprogram the body’s natural fighters to aid in spreading cancer!

Unlike red blood cells, white blood cells have a nucleus – which amounts to brains in the microscopic world. The nucleus contains the re-programmable material. When white blood cells grow in the presence of a special protein called Interleukin 2, the reprogramming makes them develop into deadly anti-cancer warriors.

The discovery of LAK cells and their penchant for destruction heralded a new frontier in combatting cancer. The idea that we can make these killers more effective might be a game changer. They’ve taken one of cancer’s biggest threats and given it superpowers.

Whether these discoveries make it to fruition in everyday treatment is anybody’s guess, but the science behind it is strong. The researchers have tested the effects of treating lung cancer cells with cannabis in two ways: laboratory settings and in mice. In both situations, the results have been impressive.

First, the killer white blood cells did better work. They consistently showed improvement in lysing cancerous cells. When we treat cancer with cannabis and the ICAM-1 molecules in the cell walls of the tumor express, the white blood cells get down to business. 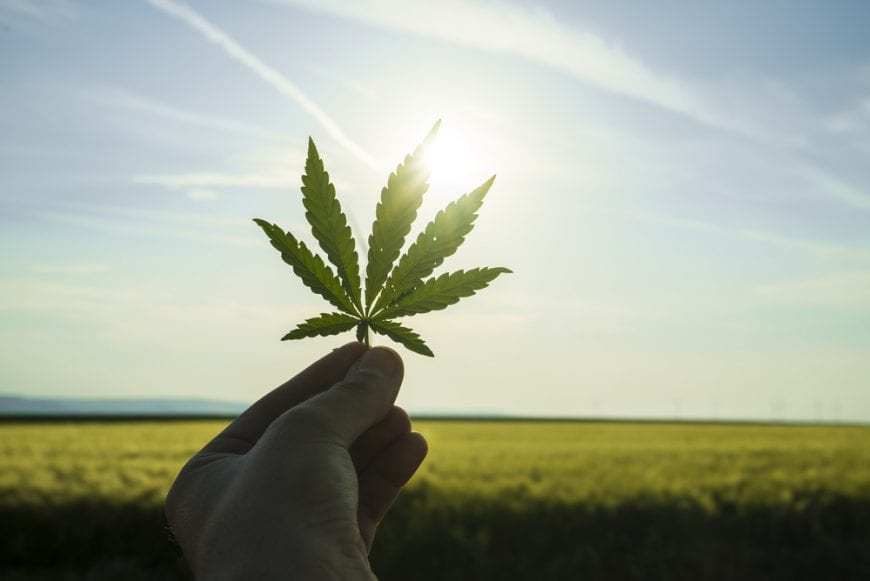 No Side Effects of Lung Cancer Treatment

What’s more, there were no negative side effects — always a big risk for bodies with damaged immune systems. The scientists reported that the LAK cells did not become more aggressive toward non-tumor cells. They only went after the bad guys.

To take it a step further, the ICAM-1 expression actually makes things better for non-cancerous cells. The surprisingly discover is another happy accident of medical marijuana. Specifically, it helped with blood vessel damage than can occur in the lungs.

Finally, and just as importantly, the results held for both active lung cancer cells and metastatic cancer cells. That means that not only can cannabis-aided LAK cells help eradicate lung tumors, they can also help stop or prevent the cancer from spreading throughout the body.