Cannabinoid therapy may help treat the pain and inflammation of autoimmune disease.

Imagine your body can’t figure out what’s an infection, and what are its own, healthy, cells. As your body kicks into high gear, trying to fend off the invaders, it’s actually attacking itself. This is life with Lupus, a condition which is hard to treat, but which cannabis may help.

Lupus is a Debilitating Autoimmune Condition

Officially known as “systemic lupus erythematosus” (or SLE), Lupus is an autoimmune disease affecting at least 5 million people around the world. Lupus causes swollen and inflamed joints, headaches, fatigue, and anemia, among many other problems.
It’s difficult to diagnose and to treat. Patients fight a lifelong battle to keep the symptoms down. Most medications either target symptoms (for example Advil for pain) or try to dampen the body’s over-reactive immune system (example, Neoral, Sandimmune or Gengraf for immune suppression).
With such a focus on reducing the activity of a hyperactive immune system, cannabis represents a new approach to autoimmune disease treatment.
Good thing cannabis affects pain, inflammation, and mood (all relative to the treatment of Lupus). Certain cannabis strains may also influence the immune system. 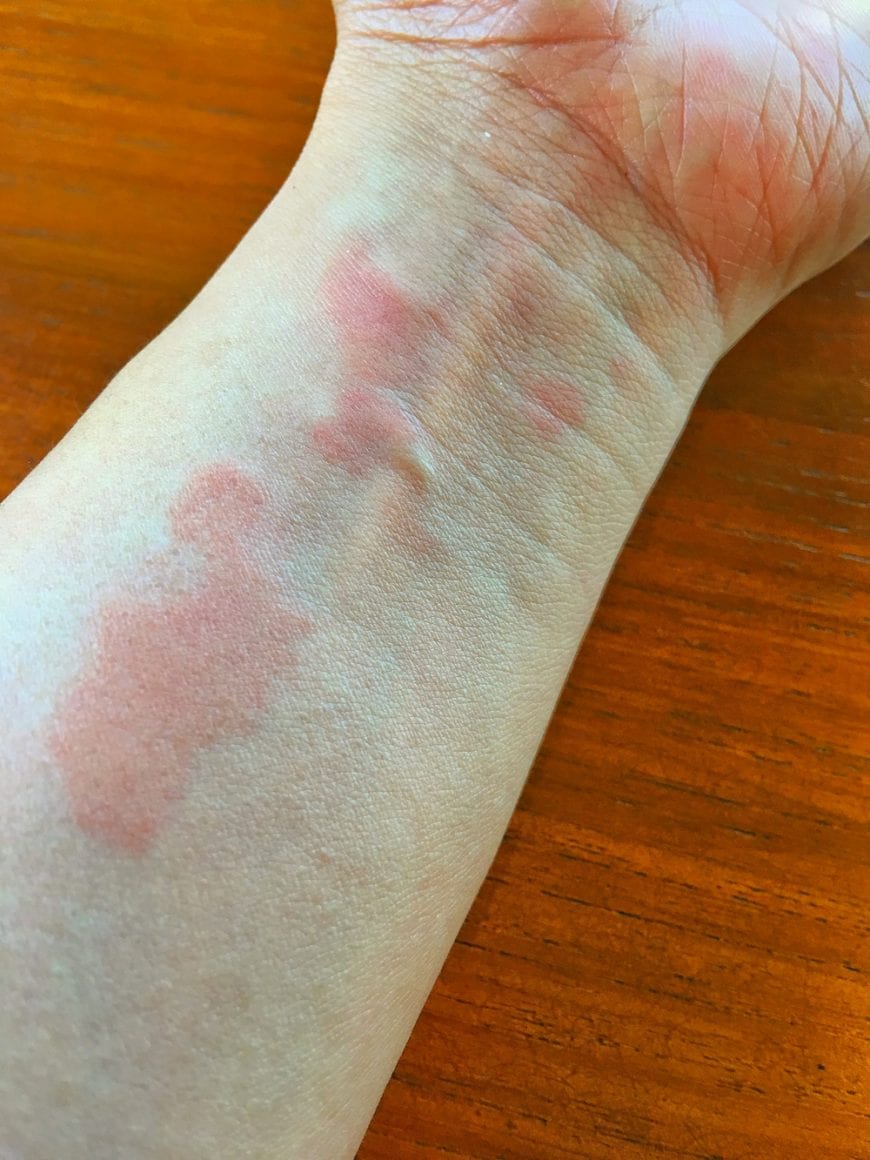 The Endocannabinoid System, Cannabis, and Lupus

Ever wonder why so many medical conditions seem to benefit from cannabis and its hundreds of natural chemical compounds?
Cannabis’s ability to treat illnesses as wide-ranging as anxiety, chronic pain, and autoimmune disease come from its interactions with our endocannabinoid system. Cannabis neuroscientist Michele Ross, Ph.D., describes the endocannabinoid system as “the controller of all controllers.” It’s the system monitoring all our other vital systems.
The endocannabinoid system works tirelessly to return our bodies to homeostasis. In your daily life, this means working to regulate pain, inflammation, immune response, learning, memory, and mood. It’s a busy system, to say the least. Some cannabinoids, like THC, communicate directly with our endocannabinoid receptors. Others, like CBD, enhance or suppress the activity of our own natural chemical communications, which in turn work with the receptors.
Cannabis seems to encourage many aspects of the endocannabinoid system to return back to normal; to a well-balanced, well-oiled machine. By soothing pain, improving digestion, reducing inflammation, and many other therapeutic benefits, cannabis could have a lot to offer someone living with lupus.
As with many possible applications of medical cannabis, there isn’t enough evidence thus far for any official conclusions about its effectiveness.
But, even the Lupus Foundation of America has issued an organization statement on the possibility. The organization says “The Lupus Foundation of America supports further scientific research on the use of medical marijuana for treating and alleviating the symptoms of lupus. More research in this area will provide evidence regarding its safety and effectiveness.” 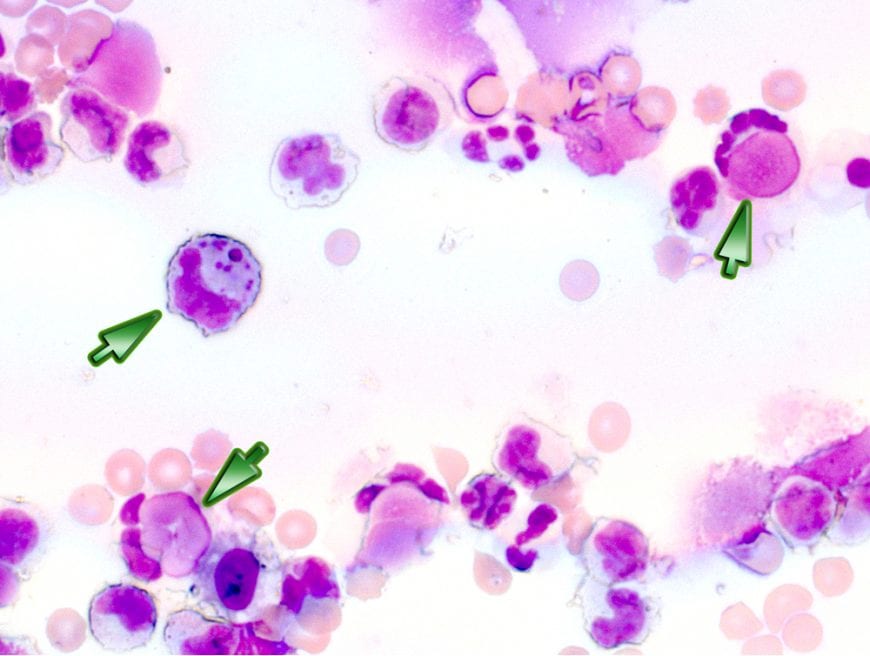 What Can Cannabis Do For Lupus?

To date, there is no cure for Lupus – or any other autoimmune disease. As mentioned, it’s hard to diagnose, and the symptoms are challenging to treat. Conventional medications don’t always work. It’s very common for patients with lupus to go through years of trial and error before settling on a drug cocktail that manages to suppress their painful symptoms. Often, these cocktails have significant detrimental side effects.
Cannabis may offer an alternative to, or an effective co-therapy to, the medley of pharmaceuticals commonly prescribed to patients with lupus.
Cannabis is attractive because generally speaking, it’s so well-received by the patients. They report minimal side effects. Many cannabis compounds are safe to use in acute treatments. However, cannabis doesn’t come without risks, including its ability to affect the strength and metabolism of some common prescriptions. That’s why it’s always best to speak with your doctor before getting underway.

A recent study published in the Journal of Biological Chemistry, discovered that THC could have a critical ability to suppress an overactive immune system. The author’s findings suggest that THC changes molecules, called histones, which leads to suppression of inflammation.

Michele Ross, Ph.D., recommends the use of THCa for the treatment of lupus specifically. THCa is found in abundance in raw, uncured cannabis. It’s the precursor to THC, which develops once the product has been exposed to heat. In Ross’s experience and study, THCa reduces pain, suppresses over-active inflammation, and stimulates appetite. In the most serious cases of lupus, weight loss can become a serious concern. THCa does not have any of the psychoactive side effects of THC.

Not only a powerful anti-inflammatory itself, but it’s also capable of soothing anxieties, reducing stress, and modulating mood. Lupus isn’t just a physical disease; the chronic and severe symptoms often trigger depression, anxiety, and other mood disorders. Plus, CBD may help temper the powerful experience of a large dose of THC.
With more research, scientists will gain a better understanding of why and how cannabis works so well for the treatment of lupus and other autoimmune diseases. Just like with Multiple Sclerosis, a cannabis-derived drug may eventually see development for the treatment of this challenging disease. Until then, many patients continue to work with their physician to find the perfect dose, strain, and treatment regime using cannabis. 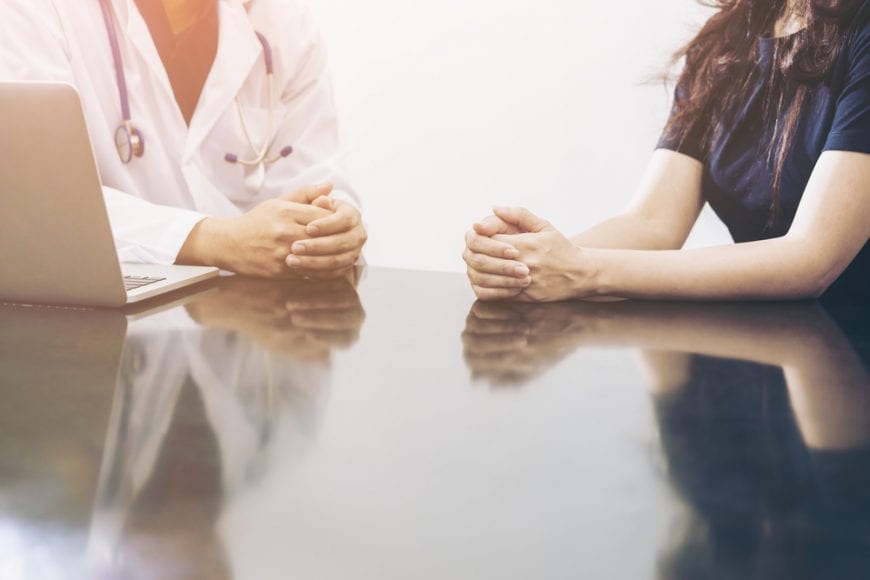 Cannabis For Lupus – The Science

Could cannabis medicine regulating the endocannabinoid system make all the difference? Here’s evidence from a recent study on lupus and cannabis.
First, know that we don’t know the full cause of Lupus. We do know that the immunological defects of lupus development divide into two phases. In the first phase, antibodies against one’s own molecules start developing, called anti-nuclear and anti-glomerular antibodies. In the second phase, the derangement in the immunological balance destroys various organs (including the kidneys) creating nephritis.
All these events cause more organ damage. Unfortunately, because of our lack of understanding the underlying factors in lupus, therapeutic strategies are scarce. They usually rely on immunosuppressants and corticosteroids, which carry a plethora of associated side effects. Needless to say, we crucially need improvements on the therapeutic front.

The First Study of Lupus and the Endocannabinoid System

Recent research studies the cannabinoid system’s potential to fight lupus. First, there are two endogenous cannabinoids (anandamide and 2-AG) playing important roles in physiological and pathological processes, including autoimmune diseases.
Doctors generally accept the theory that these molecules synthesize in regulated fashion and on demand. These doctors observed derangements in the endocannabinoid system, proving it affects autoimmune diseases including multiple sclerosis, rheumatoid arthritis, psoriasis, and systemic sclerosis. This is the first study to investigate the status of the endocannabinoid system in lupus. They found that lupus patients had elevated 2-AG levels in the blood plasma, due to the elevation of the level of the enzyme responsible for its production.
Interestingly, they also found lupus patients have higher 2-AG levels. These higher levels associate with the lower stages of the disease. In other words, patients whose disease severity is lower show higher 2-AG levels, suggesting that this endocannabinoid plays a protective role. The causality of higher 2-AG in lupus patients is still unclear. One theory is that the endocannabinoid system initiates 2-AG’s production to alleviate the destructive force of the overactive immune system. It is also interesting that anandamide but not 2-AG elevates in patients with other autoimmune diseases (i.e. multiple sclerosis).

The study suggests that 2-AG may potentially see use as a marker for lupus in the blood plasma to distinguish among various autoimmune conditions. In other autoimmune diseases THC and CBD have shown some promising aspects in curtailing the overactive immune system in animal models. THC has been shown to inhibit neurodegeneration due to reduced inflammation in multiple sclerosis. In rheumatoid arthritis, CBD and cannabis have been shown to have anti-inflammatory effects and to reduce joint damage. In ulcerative colitis, it has been suggested that exogenous cannabinoids can be used therapeutically because of reduced AEA synthesis and the existence of both CB1 and CB2 receptors on intestinal lining.
The importance of this study is the discovery that lupus disregulates the endocannabinoid system. It means doctors have the potential to use exogenous cannabinoids. THC and CBD could correct this imbalance and to serve a therapeutic purpose.
In fact, a phase 2 clinical trial commenced in December of 2017 evaluating efficacy, safety and tolerability of a CB2 agonist they named JBT-101 in resolving immune responses without immunosuppression. This is a double-blind, placebo controlled, randomized, multicenter trial involving one hundred lupus patients and as such is promising in terms of scientific rigor and the quality of data that it will produce.
EDITORIAL STANDARDS
REPORT AN ISSUE

Study Says Men Who Consume Cannabis are Better in Bed