The Sears Catalogue Used To Have Mail Order Cannabis

Sears was sending cannabis in the mail back in the 1800s to treat a host of illnesses including rabies, diarrhea and delirium

Amazingly, cannabis is still a Schedule 1 drug in the U.S.. But back in the day, mail-order cannabis was a thing. The times are changing however, and the wisdom of the past has finally begun to tug us back. The days of easily-accessible and legal cannabis are on the return, but when it was last available so freely, just what were people medicating with it? Turns out, people used mail-order cannabis for basically every medical condition. 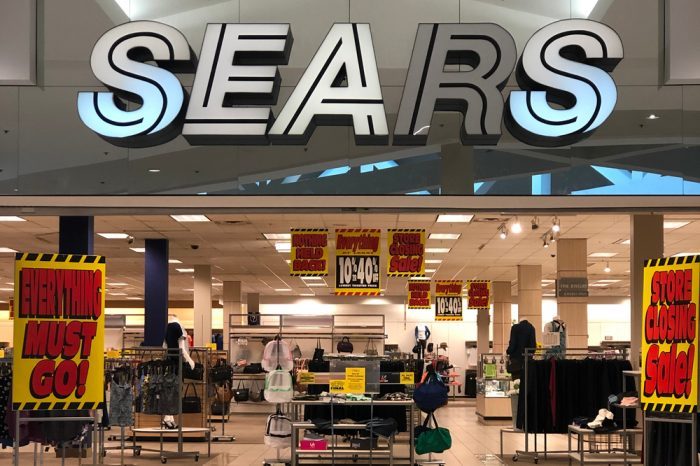 What Does Sears Have to do With Cannabis?

Founded in 1893, Sears is now a famous chain of department stores. Although they’ve long since fallen behind the Walmarts of the world, their stores still survive in limited numbers.

In the days prior to Prohibition, Sears were well-known for selling mail-order cannabis. They commonly sold cannabis tinctures with several other “suspicious” ingredients, like opium. Cannabis was in fact widely used as a medicine, and in ways, it seems that since Prohibition, we’ve forgotten a lot of what they know.

In the 1830s, an Irish doctor, studying in India, by the name of William Brooke O’Shaughnessy, found that cannabis extracts could help lessen stomach pain and vomiting in people suffering from cholera. By the time the late 1800s came around, cannabis was available as a medicine in pharmacies across the west, with stomach problems and pain being the principle ailments for its consumption.

This of course was back in the days prior to Prohibition which began in 1931. But it was only after the Mexican revolution in 1920 that cannabis really took a hold of American culture. Those who jumped the border brought with them the tradition of cannabis use, and thus it began to spread. 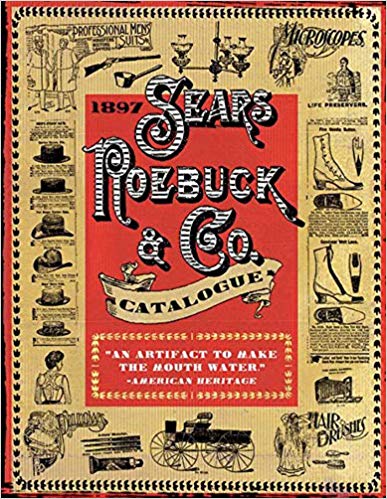 What was Mail-Order Cannabis Used for?

In 1910, the book “Therapeutics, Materia Medica and Pharmacy” hit book stores. In the pre-Prohibition times of its publication, the book recommended medicinal cannabis for a whole host of ailments.

Some of the treatable conditions in the book were things such as paralysis, impotence, and delirium. While these may sound somewhat bizarre to us in modern times, many other conditions treated at the time do not. Examples include insomnia, epilepsy, and pain relief. And now, a century later, officials still bicker over whether cannabis should be legal to help the same ailments.

If we can conclude anything from these early writings with regard to medicinal cannabis, it’s that the stand taken by the DEA sounds all the more ridiculous. Cannabis of course is still a Schedule 1 substance — something only applicable to a substance with no medicinal properties.

Contracting rabies can be deadly. And sadly, it’s still rampant in certain corners of the world, especially among street dogs in developing countries. Humans most often contract it via a bite from an infected animal. They require immediate medical attention, with death being a likely consequence without medical intervention.

Cannabis was a common treatment for Rabies. Those infected with rabies exhibit symptoms such as depression, restlessness, fever, excessive salivation, and painful spasms.

A case from the British Medical Journal (1881) described how a 5-year-old-boy received a cannabis treatment one month after contracting rabies. At the time of treatment, the child was experiencing severe convulsions, fever, and delirium. According to the study, he made a full recovery in nine days after receiving treatment with “a tincture of cannabis indica”.

Perhaps the most well-known use of cannabis as a medicine in days gone by was as cough syrup.

Modern-day cough medicine bears little resemblance to what was available in the late 1800s and early 1900s. These days, cough medicine often contains a chemical called dextromethorphan. Its primary mechanism of action is to suppress the signal sent by the brain to provoke coughing. Back in those days however, mixing cannabis with morphine, alcohol, chloroform, and even heroin was normal.

Chloroform was particularly common in cannabis medicine. It’s a colorless, sweet-smelling liquid. It has powerful anesthetic, euphoriant, anxiolytic and sedative uses when inhaled or ingested. It’s forty times sweeter than sugar, and when coupled with the pain-relieving properties of cannabis, it became an attractive concoction.

Patients with tetanus — the bacterial toxin that affects the nervous system — were commonly treated with cannabis. Symptoms of tetanus include headaches and muscle pains with stiffness on the back and neck. A study published in the Edinburgh Medical Journal (1858) outlines how Indian hemp was a successful treatment for tetanus.

The researchers noted that the “marked effect of the medicine in subduing the tetanic spasms shows that the remedy is worthy of further trial.”

Infants Relief was a cannabis-based medication for very young infants with loose bowels. Famously, the directions on the label state a recommended dose of one drop for children who are two days old. The ingredients of Infant Relief were simply cannabis extract and chloroform and it was widely available for infants. 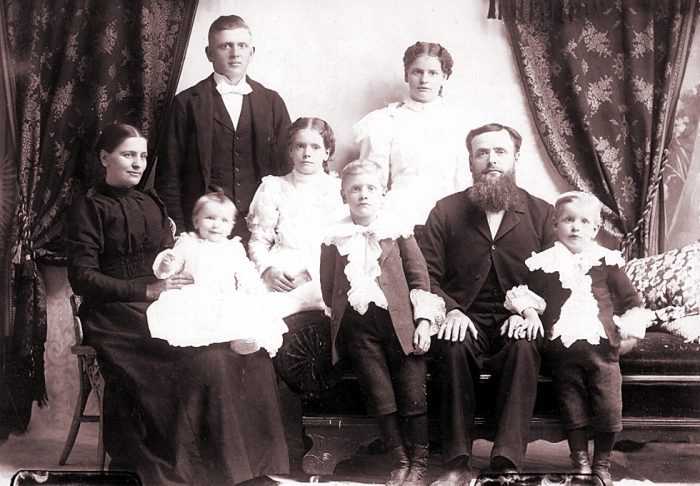 Getting cannabis was easy for a family in 1897. Photo credit: http://www.frontierfamilies.net

What Does the Future Hold for Mail-Order Cannabis?

We may just come full circle — from a legal global market to a period of prohibition that’s followed by several years where we transition back to a legalized marketplace. This ongoing process of reintegration of cannabis into our culture is still ongoing as we attempt to understand the cannabis plant a little better. Once we reach that milestone, we just may be back where we started.

Once regulations relax, just who knows where it’ll go from there. Look at how unpredictable the rise of Amazon was when you consider its humble beginnings of selling books out of Jeff Bezos’ garage? There’s little doubt that the templates like, “mail-order cannabis” devised by Sears still have great value. These days, of course, they just piggyback on the interconnected and highly-efficient structure that is the Internet. And from that stems unimaginable opportunity for anyone with a vision.