Marley and Chong: How Do Pot Smokers Even Get Cancer

Over the years, cannabis advocates have gathered around a rallying cry: cannabis cures cancer. If this is the case, why have cannabis smokers like Bob Marley and Tommy Chong developed cancer?

On May 11, 1981, reggae legend and Nobel laureate Bob Marley passed away from melanoma, a common skin cancer. Marley was no stranger to blazing a fat joint. Iconic photos of him puffing green have adorned the walls of many college dorm rooms. He promoted cannabis as a healing herb, and a big reason why we even have legal weed today is because of him.

Yet if cannabis cures cancer, how could Marley die from melanoma?

Marley is not an isolated case, either. A few years ago, Tommy Chong – of the comedic duo Cheech and Chong – announced he had rectal cancer. Chong is also no stranger to the reefer, and as far as we know, he continued smoking cannabis long after his partner Cheech Marin gave up the herb. He says cannabis suppositories, not joints, combatted the cancer.

How could these two men, who smoked weed as a daily ritual, develop cancer? 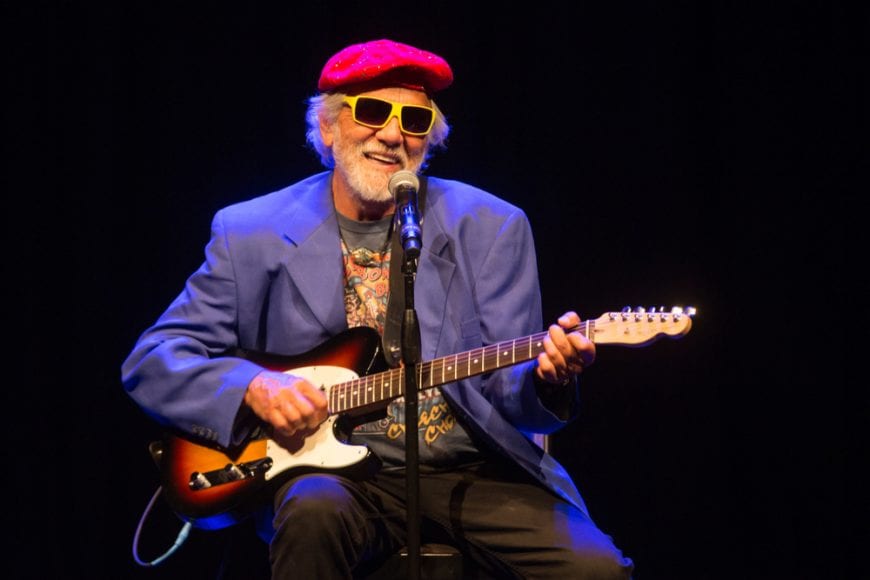 “Smoking Is Not Enough”

Manuel Guzman, Ph.D, is a biomedical researcher at the Complutense University of Madrid. In 2000, his team submitted a paper published in Nature proposing that doctors could use phytocannabinoids like THC and CBD as potential anti-cancer treatments.

How Do Cannabis Smokers Get Cancer?

When asked how passionate pot smokers, like Bob Marley or Tommy Chong, could develop cancer, Guzman replied in an email to RxLeaf:

RELATED  Lymph Node Cancer Should Have Killed me

“What is carcinogenic is not cannabis but smoking cannabis, as smoking tobacco,” he wrote. “In other words, the problem is the combustion of the plant.”

Smoking anything, whether it’s tobacco, cannabis, or banana peels, produces free radicals from the combustion reaction. Basically, combustion initiates a chain reaction at the molecular level where electrons randomly fire in all directions. Those electrons dislodge electrons from nearby atoms, causing more electrons to flit about. And on and on.

When an atom has just one reactive electron floating around its nucleus instead of the usual two, it becomes a free radical, a renegade particle that can wreak havoc on biological systems. When free radicals contact DNA, they can trigger tumor formation.

It’s possible that smoking a joint doesn’t effectively deliver enough cannabinoids to the body, or it does so in an inefficient manner. Guzman noted that the science is lacking here.

“Further studies are warranted to define potential antitumoral doses of cannabinoids,” he wrote. “Same as for routes of administration, though in this case one would intuitively go for a sustained/slow-pharmacokinetics route as oral, oromucosal, or similar.”

In other words, don’t smoke your cannabis. So should you eat it instead? 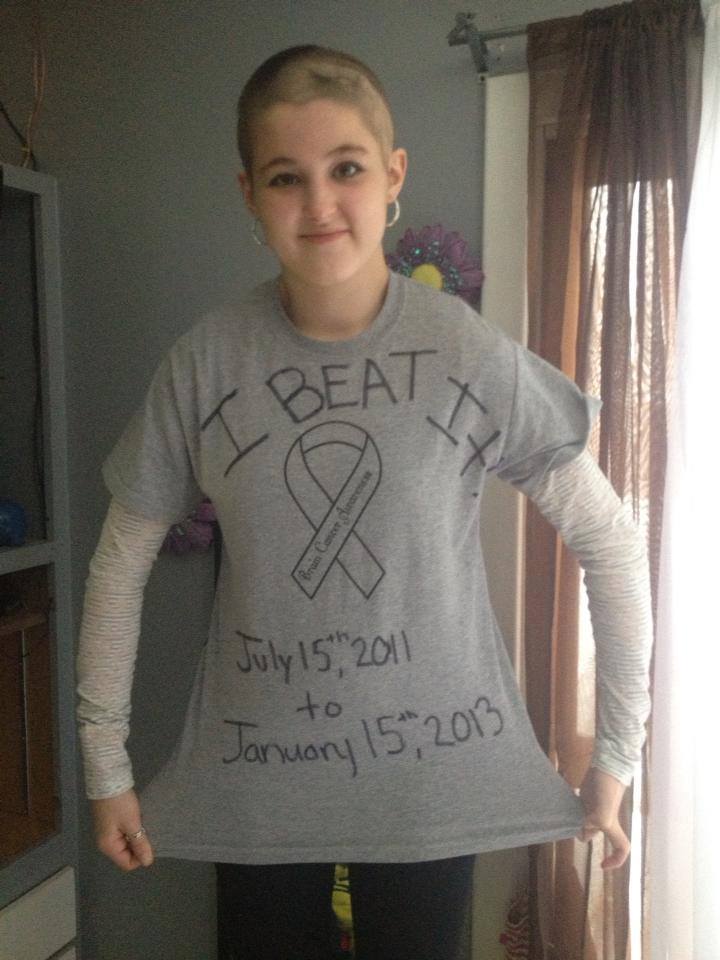 The Case of Alysa Erwin — Teen With Rare Brain Tumor

In 2014, I spoke with Alysa Erwin, then a teen living in the medically legal state of Michigan. Erwin was diagnosed with a rare, terminal form of brain cancer that “spiderwebbed.” Because the cancer had branched out through much of her brain, surgery was not an option. She and her parents agreed to chemo and radiation treatments, and as it goes, she became ill from the pharmaceuticals.

After discussing it with her family, she decided to supplement her treatments with highly concentrated cannabis oil. She took the oil orally. Shortly thereafter, her cancer went into remission. The news made her family ecstatic, her doctors, dumbfounded. The cannabis community celebrated her case as definitive proof that cannabis can, indeed, cure cancer.

For nearly a year, Erwin was cancer free. Then, due to a series of unfortunate events, her regular cannabis dosing regimen fell off. The cancer returned. Neither the cannabis-friendly nor the mainstream media paid much notice.

Erwin then resumed taking cannabis oil. Lo and behold, her cancer went back into remission and, as far as we know, has stayed gone.

Erwin’s case – like Marley’s and Chong’s – is not isolated. There are other cancer patients out there who swear that cannabis saved their lives. Yet without solid epidemiological and clinical studies, we can’t say for sure how cannabis could treat cancer or how to best go about implementing cannabis as a cancer treatment. We have models, suspicions, and anecdotes, but we need more.

Dr. Jerry Mitchell at Zangmeister Cancer Center is an oncologist who sits on Ohio’s medical cannabis advisory board. He believes more research should be done into cannabis and cancer, but he cautions people against relying on cannabis as a cancer cure.

No Evidence At This Time

“There’s no evidence that cannabis has any effectiveness in actually treating a cancer,” Mitchell told RxLeaf by phone. “It certainly has good data that it can assist with cancer-associated pain, but there is no evidence whatsoever that it is actually effective at treating cancer.”

Mitchell did not state that cannabis could not treat cancer, only that there are no clinical studies to confirm it does. Cases like Alysa Erwin’s may be eye-opening, but without strict controls and monitoring, the medical community will consider those cases anecdotal.

When asked about Manuel Guzman’s work that proposes cannabinoids as a cancer treatment, Mitchell advised caution there, too.

“You can show things in cell culture,” he said, “but that’s very different than showing that something works in people.”

With that said researchers need to be permitted to invest in clinical human trials with cannabis medicine so that the anecdotal can become medically recognized.