A new cannabis holiday is gaining momentum, but this time it’s about fighting prohibition and the injustice of cannabis crimes.

Ask anyone which day they most associate with cannabis and they’ll undoubtedly say 420 (April 20th). There’s hardly a person in North America who doesn’t know what 4/20 means, even if they don’t partake. While there is definitely some debate about the origins of this ‘stoner holiday,’ something very interesting is evolving out of the 420 movement.  It’s called 4/21 and is meant to be a return to the fight for justice.

The War on Drugs is Still Going

A group of organizations, including groups like Drug Policy Alliance and National Bailout, have come together to start a day of remembrance, learning, and activism. The day of 4/21 is intended to be “a day of cannabis justice observance.” It’s a reminder that while we are winning individual state and region battles, the war still rages.

These are the top four pillars of the growing movement: 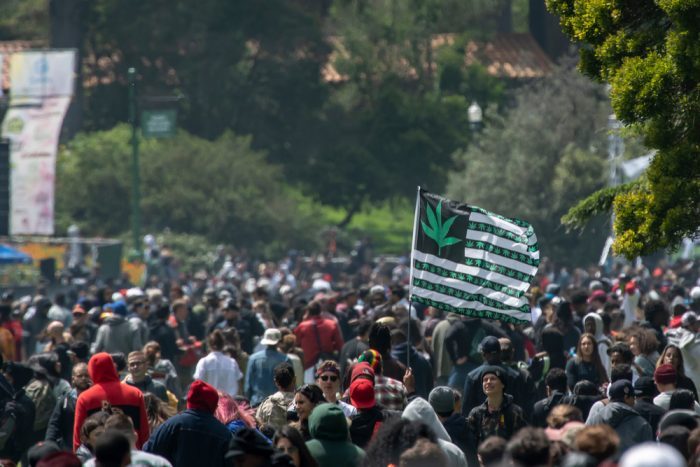 Are you a budding entrepreneur looking for a piece of the cannabis pie? You can have it. But only if you already have the capital to fund yourself. Sadly, there’s been a broad denial of capital for small businesses and solo entrepreneurs who aren’t backed by independent Stooge McDuck piles of gold.

That means the industry is missing out in two ways. First, the people are losing. They don’t get the chance to take some risks to explore their creative ideas. Then the market loses out on all of that human potential.

Despite the hyper-creativity of cannabis enthusiasts during prohibition, in the face of legalization, corporations seem to benefit the most. Sadly we live in a capitalist society that prides big brand name over small-time, artisanal quality.

And the system doesn’t just exclude lower income individuals. The cannabis industry routinely blocks people with a criminal history, even those around cannabis. Although their ‘criminal’ behavior is now legal, they carry the burden of their past actions. This blocks employment and educational opportunities, hinders access to housing, and even negatively effects their healthcare options.

Though it’s important to remember the lives lost as a result of cannabis prohibition, remember also that victims of the War on Drugs are still all around us. The opioid epidemic continues to rage across North America, despite growing proof that cannabis can effectively combat the epidemic and reduce the risk of addiction and overdose. Their victimhood is a stark reminder that the cannabis industry has some serious wounds to heal. 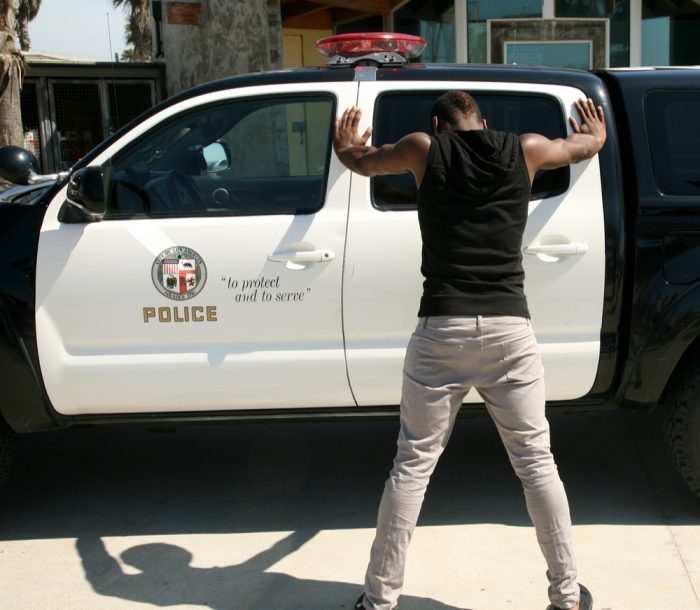 Continued Criminalization of People of Color

Blacks are 3.73 times more likely to be arrested for cannabis than whites. Let that number sink in. And if you happen to be black and poor, justice can be particularly elusive.

Legalization is spreading: CBD is legal in the United States; cannabis is federally legal in Canada; a majority of states allow for medical or recreational cannabis. Yet, despite increased legalization, there is a gross disparity in the enforcement of cannabis laws against people of color.

Furthermore, the same statistics show that every year the government spends $3.6 billion pursuing those arrests. If that seems like a waste of money to you, you’re definitely not alone. Many are arguing that funds should be spent on reparations for those who have been unfairly targeted and jailed, rather than continuing the mistakes of the past.

The Spread of Cannabis Education

People are understandably ignorant of the intricacies of the cannabis industry, not to mention its complicated history. However, that doesn’t mean they don’t want to learn. So, this day of observance can be a great opportunity to spread cannabis awareness. Teaching the public about the hemp farms in the early days of the United States, or diving into the biology of endocannabinoids and phytocannabinoids can be the perfect way to engage people in a plant they might not have otherwise cared about.

From there, continued education can lead to understanding and eventually a wider observance of the need for cannabis justice. 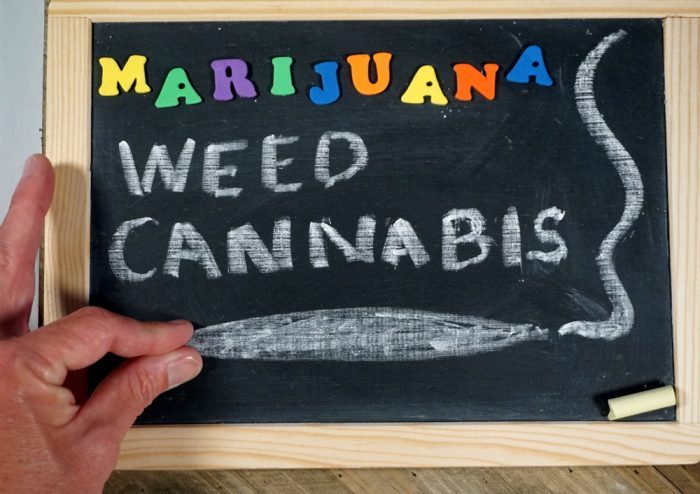 Celebrate 4/21 as you see fit. It should rekindle the feeling of kinship in the cannabis community. The organizers mean this to take place within advocacy groups, and the wider public. The War on Drugs has destroyed too many families. We owe it to them to consider how those effects ripple on today, and to stop them from happening again in the future. It’s time to break down the stigma.

Will you be a part of the 4/21 celebrations next year?