There is no such thing as a ‘strain terpene profile.’

In some ways, you might consider terpenes as the essence of a strain. These predict the aromas, flavors, and if preliminary research is true, a bit of the experience. But, your opinion on strain-specific terpene profiles is probably about to change. According to cannabis experts, terpenes analysis isn’t as straight forward, nor as accurate as we’d all like it to be.

Different combinations of potentially dozens of compounds develop into rich and very memorable aromas, which have historically played a role in the naming of each strain. However, there is a high degree of variability – even in a single strain.

Terpenes are complex, and this complexity is very rarely reflected within a single or batch terpene analysis. 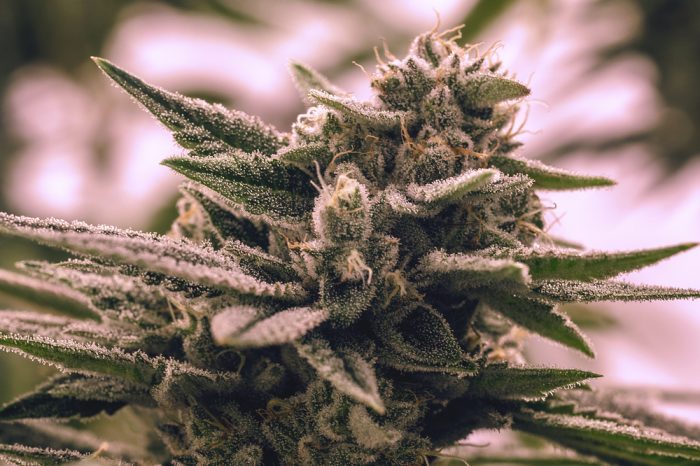 What Leads to Terpene Development in Cannabis

To better understand why terpenes vary so much from one strain to another, and even within the same strain, you need to know why plants produce these in the first place. Cannabis isn’t the only plant species with terpenes. In fact, almost all plants produce these aromatic compounds.

There might be thousands of different terpenes across the plant kingdom, with at least 27 commonly associated with cannabis. According to an analysis of 11 cannabis strains, five terpenes are the most prevalent in cannabis: myrcene, terpinolene, pinene, beta-caryophyllene, and limonene.

Cannabis (and other terpene producing plants), use terpenes as a natural protective shield. While humans may find the aromas of cannabis alluring, other organisms are repelled. Most herbivores and pests find the terpene profile of cannabis quite unappealing. Alternatively, terpenes may attract beneficial creatures, like pollinators.

Because terpenes are mainly a defense mechanism, the environment impacts their development. According to one resource, “Among the most critical are plant genetics, pest presence, cultivation conditions, the ecological history of resources, and overall plant health.” These individual factors are all highly variable between regions, cultivators, and between indoor and outdoor growing environments.

Changes in temperature, light, nutrients, pest pressure, and more will determine terpene production. Strain lineage does play a role, but it turns out to be a small one in the end. 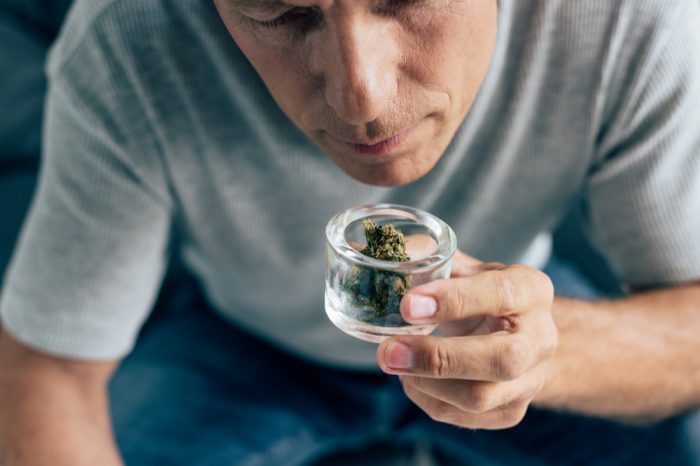 Why Most Terpene Guides Are Worthless

You may be familiar with the many popular strain guides across the internet today. These typically include details on cannabinoid profiles, terpene analysis, as well as notes on experience and side effects. Unfortunately, these terpene guidelines are pretty problematic.

RELATED  Is Cannabis Going to be a Future Colorectal Cancer Treatment?

With so much environmental fluctuation between the development of one strain and the next, no single terpene analysis will accurately predict every product.

For example, let’s take a look at one of the most famous strains today, Super Lemon Haze. According to a popular strain guide, it has notes of “citrus, lemon and sweet.” The terpene analysis shows high levels of terpinolene, followed by myrcene and ocimene. Specifics aren’t mentioned in this guide but are displayed using a basic terpene chart. 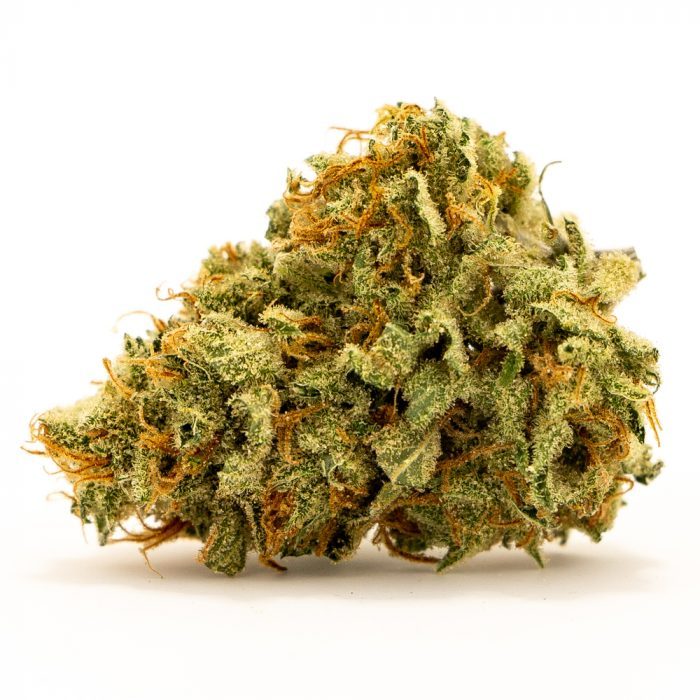 Based on reputable third-party laboratory testing company, 360 Analytical, Super Lemon Haze has an entirely different terpene profile. As per a test from a grower in Olympia Washington in 2016, the top terpenes in Super Lemon Haze were caryophyllene, followed by humulene and alpha-Pinene.

Furthermore, drying, curing, and processing techniques can have an impact on the terpene profile. Improper curing and drying can damage the full flavor profile. The same is true for extraction. Extraction typically involving heat and solvents, destroys the more sensitive compounds in the plant, including terpenes.

In a terpene analysis of a THC vape pen, performed by Evio Labs on a Floridian product, it was discovered that there much lower levels of terpenes Super Lemon Haze than either of the analyses mentioned above. The Evio Labs report shows myrcene as the top terpene, with limonene and caryophyllene coming in second and third, respectively.

Basically, unless you can find the third-party lab test results for the strain in your hand, the package terpene analysis is likely based on outdated, manipulated, or averaged information. 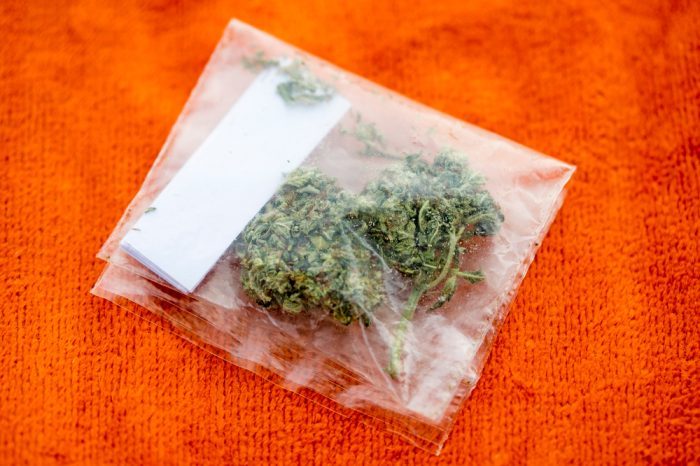 Despite all this bad news about the state of terpene guides in cannabis today, it’s not all doom and gloom. Remember, genetics play a part in determining the terpene profile. So, inconsistencies will prevail from indoors versus one outdoors and even in same chemovar grown by different growers. And in the end, terpenes levels are not off by magnitudes.

If you are looking to capture the medicinal benefits of certain terpenes – your best bet is to pay close attention to batch-specific terpene analysis.