Rochester Drug Cooperative just had their day in court and it wasn’t pretty. Law is getting tough of Big Pharma and its minions.

The opioid crisis has shaken America’s trust in the pharmaceutical sector. Rochester Drug Cooperative has been criminally charged. Since 1999 approximately 700,000 people have died from overdose linked to opioids like Oxycontin and Fentanyl. As a result, the economic burden on the country is unprecedented. One study concludes it could be as high as $78.5 billion, with a substantial portion going towards health care and substance abuse treatment. The issues related to addiction, death, and chronic pain have ripped families apart. So finally, this month, the federal government took the first steps towards attaining justice for these families.

New York state prosecutors have formally charged Laurence Doud III and William Pietruszewski with conspiracy to distribute a controlled substance and conspiracy to defraud the US government. But neither of these men were selling prescription drugs on the streets. They are former top-level executives, responsible for distributing millions of doses of opioids through a legal drug distribution network.

The Role Rochester Drug Cooperative Played in the Opioid Crisis

Their company, Rochester Drug Cooperative, is one of the biggest drug distributors in America, which automatically made them one of the biggest opioid dealers as well. Until very recently (2017) they operated mostly under the radar because their company is entrenched within the framework of Big Pharma. They are part of the reason why so many Americans received opioids through the medical system. Increased prescriptions led to increasing rates of addiction which created the overdose crisis we see today.

Doud III is the former CEO of Rochester Drug Cooperative, and Pietruszewski, the company’s founder. Pietruszewski is also up for additional criminal charges for failing to file suspicious order reports with the Drug Enforcement Administration (DEA). Both men are looking at life in prison, and Pietruszewski has already pleaded guilty to the charges against him.

What was the tipping point? Why, after so many deaths, did their behavior finally warrant prosecution? According to the filings, in a four year period between 2012 and 2016, the company distributed millions of doses of controlled substances to extremely problematic pharmacies. Even Rochester Drug Co0perative’s own compliance teams found these pharmacies to be disreputable.

Even so, Rochester Drug Cooperative continued to sell addictive and dangerous doses of Oxycontin, Fentanyl, and other opioids despite knowing that their customers were operating illegally. They made money hand over fist, while ignoring the final destination of these controlled substances.

The red flags were everywhere. But still, Rochester Drug continued to approve shipments. As reported to NBC news, prosecutors found that Rochester Drug Cooperative sold to pharmacies that had been terminated from other distributors. Many were already under investigation, or on the company’s own watch list.

In a statement from the US Attorney’s office, Rochester Drug Cooperative’s employees described some pharmacies as a “DEA investigation in the making” or “like a stick of dynamite waiting for [the] DEA to light the fuse”. It seems as if everyone within the company knew what was happening. Yet they neglected to take any steps to rectify the dangerous situation. In this manner, they were no better than a drug dealer on the street. 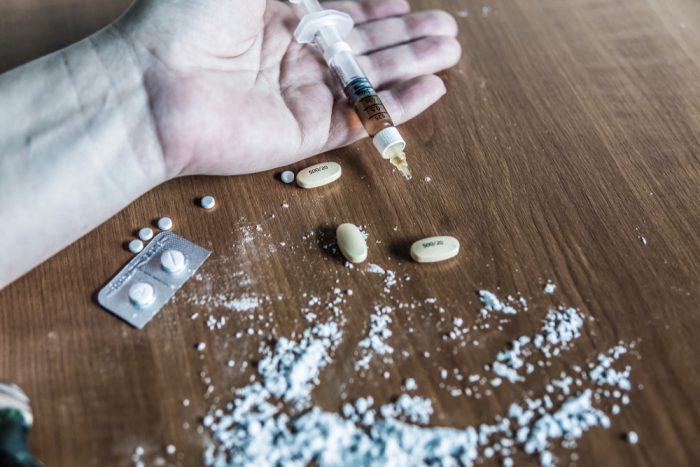 What does the company, which is still in operation, have to say for itself? The new team of executives lays the blame squarely at the former executives’ feet. They claim that with the sharp increase in sales, their compliance practices did not keep step.

A spokesperson for the company stated to NBC, “One element of the opioid epidemic is a dramatic increase in the volume of prescriptions for opioids and all narcotics. From 2012 to 2017, we did not have adequate systems in place nor were our compliance team and practices rigorous enough to provide adequate controls and oversight over the increased demand for narcotic drug products from pharmacies.”

Rochester Drug has since entered a plea deal for the criminal charges, and have settled a civil suit. As part of the agreement, the company must submit to continued monitoring, and they have admitted to the charges. They also must pay $20 million fine. The repercussions seem minimal considering the consequences their drug dealing has delivered across the country.