Cannabis culture has always been a personable one. And micro grown cannabis keeps that alive.

According to an industry report from Bloomberg News Network, micro grown cannabis companies that target a smaller region are pulling in considerably more investment than the major chains in both the U.S. and Canada. They may even have loyalty cushion against the impact of the pandemic.

Last two quarters of 2019 saw  big downturns for big, multi-region, players (like MedMen) that have long dominated the cannabis space and gobbled up investment capital. Now that a new consumer preference for local, more focused companies has emerged, investors are jumping ship from the big boys to join the ranks of the mom-and-pop weed shops.

Lower valuations of multistate or national cannabis outfits have led to some ‘sky-is-falling’ financial panic, but the reality is the market is simply correcting itself. New industries often take time to develop, and many major investors backed the wrong horses at the outset.

This year alone, MedMen lost seventy percent of its value while Harvest Health and Recreation fell fifty-eight percent. In contrast, Bloomberg points out that smaller operations like Green Thumb Industries, increased value by fifty-one percent in 2020.

The market readjustment means several changes for consumers and companies alike could be coming down the pike. 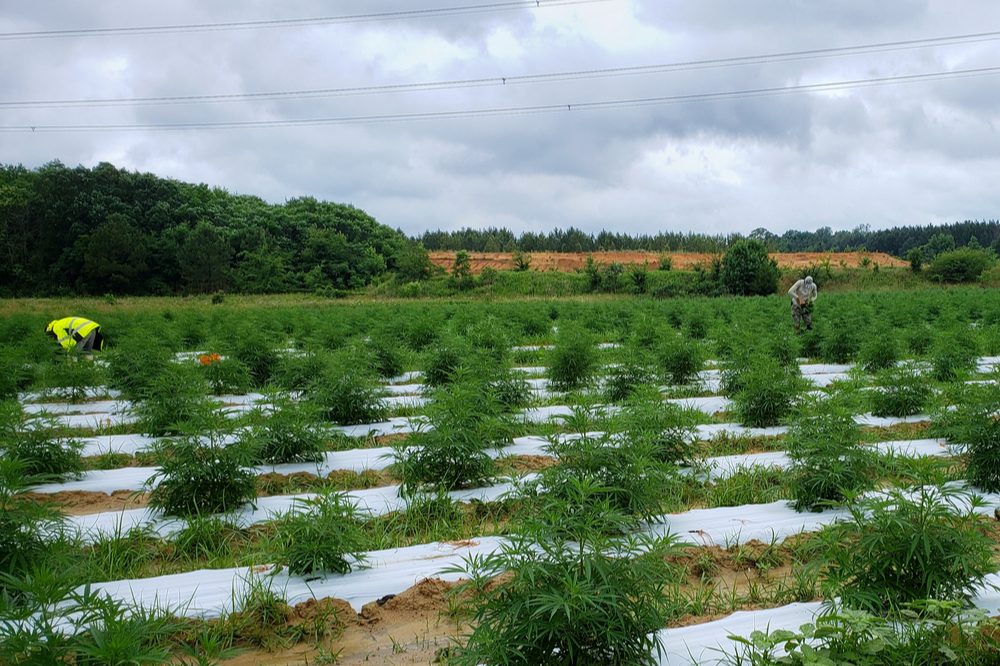 Investors are flocking to small players because they’re following the customers. Micro grown cannabis companies have proven they have what it takes to retain customers and keep profits growing at a steady rate.

One reason may be that smaller, more targeted business models that don’t push for exponential growth are better able to focus on actually serving customers. Since travelling with cannabis is difficult even in legal areas, the chain appeal of large weed conglomerates may have limitations.

The trend toward smaller, micro grown cannabis retailers also has appeal for other reasons, however.

Micro cannabis businesses can be the incubators of the perfect cannabis sales strategy. Smaller firms are more flexible and can change up operations quickly to suit consumer trends or market shortages.

Investors may be seeking to swoop in early on small shops with interesting business models that may be scalable or repeatable later on. Getting in on the ground floor now can reap massive rewards down the line.

A Mirror of the Old Ways

In many ways, the trend toward niche cannabis sales is a mirror of the illegal days, when buying cannabis was usually a result of dealers and consumers trying to figure if they could trust each other and going to great pains to show their integrity.

Cannabis culture has always been a personable one. It’s always centred around making people healthy and happy.

Micro grown cannabis is a continuation of that spirit. It allows consumers to bridge the gap between illicit dealers and a new, softer kind of corporate cannabis.

Locally owned shops can specialize in micro grown cannabis. It’s the kind that’s made nearby, is free of pesticides, smells nice, or is more in-tune with local tastes. These shops compete on customer service, not on a lower price point or a fancy marketing campaign.

That’s good news for small-time cannabis growers, distributors, and sellers. Smaller stores can sustain certain kinds of market shocks, too. This is because their customer bases tend to express more loyalty and repeat business.

The current market is scooting away from creating a national or international market. But cannabis may embrace a regional sales model akin to grocery stores. Vacationers often find that the supermarkets away from home just aren’t the regional Kroger or Wegmans chains that are normal back home. Instead, grocery stores seem to operate the best when they’re regionally controlled. Places like Publix, Fareway, Ingles, and Giant Eagle manage to thrive in regional markets although they may be virtually unheard of just a few hours away.

If cannabis companies copy that trend, it could mean the best weed stores retain regional or local flavor. Despite having lower prices, Wal-Mart has never been able to drive local and regional grocers out of business because people simply like shopping at grocery stores more.

RELATED  How To Avoid Getting Scammed When You Buy Cannabis Online 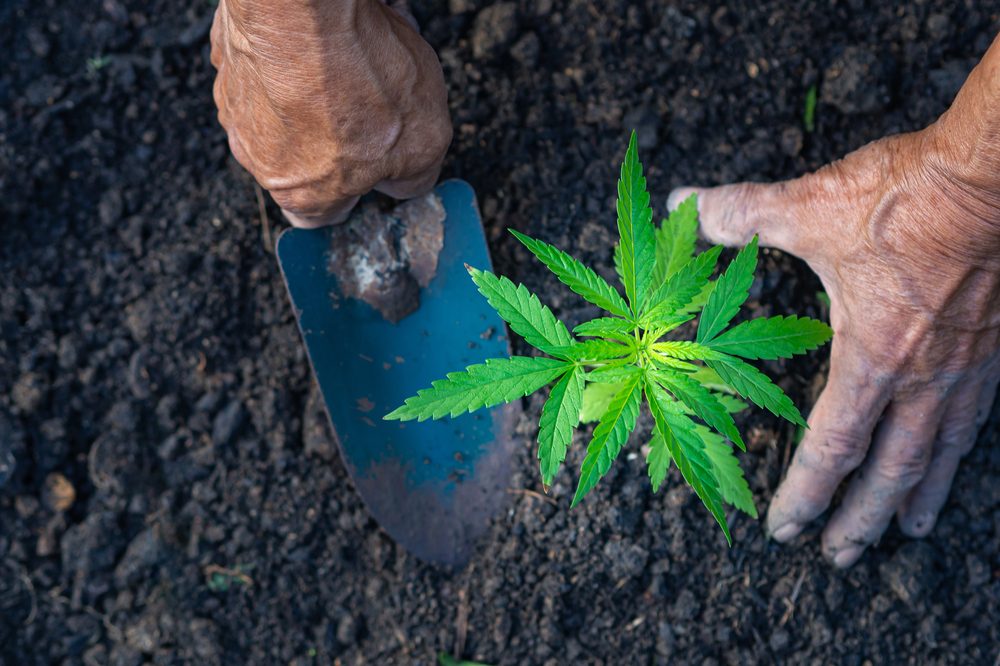 The Downside of Micro Grown Cannabis

One bright spot in corporate cannabis was the juggernaut of political influence that national and international companies have on politics.

Big companies mean big money, which buys persuasive lobbyists and dominate ad campaigns. The balkanization of cannabis into state and provincial markets could slow down the legalization express.

That doesn’t mean legalization won’t happen, however. Big money isn’t the only thing gripping the ears of today’s politicians. If it were, cannabis would never have come this far. A grass roots approach, and state tax revenue, may be all that’s necessary to ultimately convince fence sitters.