A new lawsuit filed in Canada highlights this trend. The class-action claim against fifteen major players in the cannabis sector alleges that THC and CBD levels in their products do not match their labels. What’s worse – in some cases the mislabeling is intentional.

If successful, the $500-million-plus lawsuit will require these companies to pay out consumers who bought their products dating back to 2016 as repayment for poor quality control standards.

It could deal a powerful blow to the cannabis industry as a whole, one that could sink the entire ship by undermining public confidence. Or, it could function like a prescribed burn, clearing out the dead ways of doing business so more ethical operations can grow. Only time will tell which happens.

Not the First Time

While the lawsuit’s allegations have not been proven in court, this is not the first time cannabis companies have come under fire for mislabeling their goods. In fact, this quality assurance problem has become a perennial issue, with new reports and allegations fired off like clockwork.

A 2017 study[1]Bonn-Miller MO, Loflin MJE, Thomas BF, Marcu JP, Hyke T, Vandrey R. Labeling Accuracy of Cannabidiol Extracts Sold Online. JAMA. 318(17):1708–1709. doi:10.1001/jama.2017.11909 published in the Journal of the American Medical Association found nearly seventy percent of all CBD product sold online in the United States were mislabeled. The remaining thirty percent contained CBD in concentrations within ten percent of the products’ labels. But, accuracy within one or two percentage points was hard to come by.

The study sampled seventy-five products across forty-seven different brands. It’s not a small problem or one unique to a few bad actors.

While the news caused shockwaves throughout the industry, the fledgling marketplace and (at the time) small customer base kept the news from front-page headlines. The new lawsuit, if successful, could garner much more coverage and affect far more people.

The meat of the new lawsuit, as opposed to earlier studies, hinges on intent.

The scientific research left managerial intentions out of its conclusions, focusing on the final product and suggesting that better quality assurance methods were needed to correct the issue.

But, no amount of lab testing can stop corporations that believe cutting corners is the best way to increase profits. The new lawsuit has ample evidence showing large discrepancies between THC content and the labels. The plaintiff has paid for several lab tests that confirm the mislabeling.

If the lawsuit can prove that folks in the C-Suite knew about mislabeling — or worse, ordered it — the consequences could be astronomical. The evidence so far suggests either serious negligence or company policies designed to mislead consumers.

But is it really corporate malfeasance?

Since the fall of the America’s biggest cannabis company, MedMen, for sleazy corporate practices, scamming investors, and all manner of bad business practices, it’s become harder to give corporate-backed cannabis companies the benefit of the doubt.

MedMen went down in a blaze of overreach, lying, and misunderstanding that culminating several quarters of losses and multiple lawsuits against the hard-partying founders that has led to soul-searching among investors and a re-examination of cannabis stocks in general.

If more cannabis CEOs behave badly, they risk not only long-term profitable increase, but short-term sales. The industry could lose customers forever. 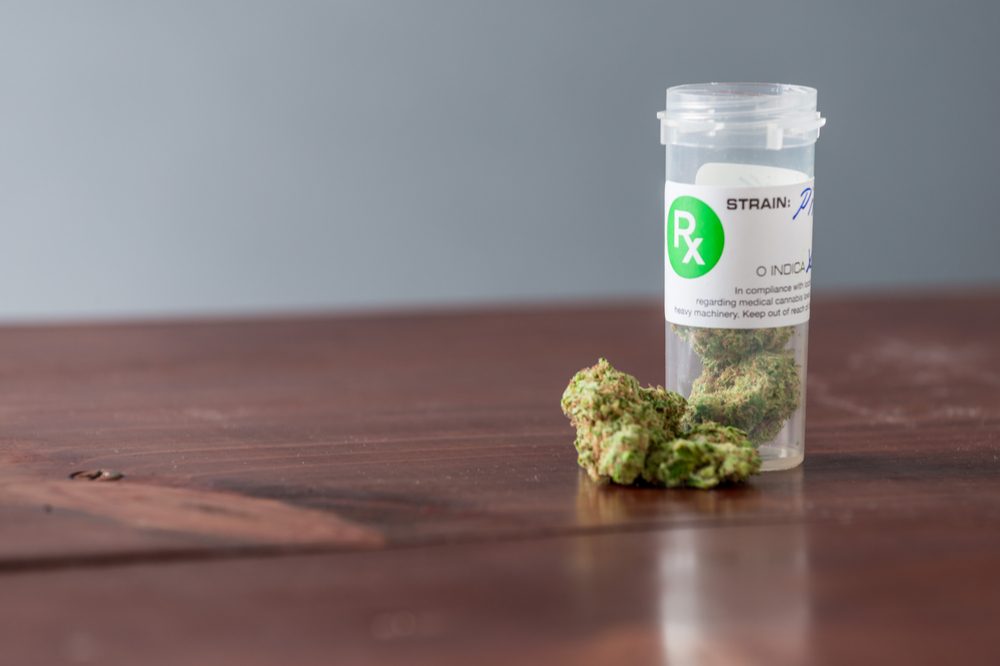 Mislabeling has real consequences. It can make people sick or prevent them from getting better.

While taking too much CBD won’t lead to anything other than a bit of sleepiness, THC is a different story. CBD products that include THC without informing consumers could cause heightened anxiety, temporary cognitive impairments, in some users, or even lead to psychosis in a very small part of the population.

RELATED  Experts Claim Cannabis To Be The Reason For Psychosis in Homeless. Not Quite.

THC is powerful medicine. As such, no one should take it accidentally or without warning. Mislabeling cannabis products deprives consumers of their chance to make that choice.

A Lack of Oversight

Cannabis companies in America may have become laissez-faire about labeling due to a lack of oversight from the FDA.

The agency has granted approval to only one cannabis-based product (Epidiolex, a synthetic cannabis medicine used to treat rare and violent forms of epilepsy). No federal approval covers the rest.

Despite keeping CBD at arms’ length, the FDA sometimes runs tests on cannabis products. When it finds evidence of mislabeling, it mails warning letters to companies about their unsubstantiated claims — and what might happen if the practice continues. The full list and letters are available on the FDA’s website. Importantly, however, not all of those letters address mislabeling in quantities. Some are simply slaps on the wrist for companies that “over promise” on the health benefits of CBD.

Since 2015, the agency has sent out more than fifty warnings to CBD companies. It’s mostly tough talk, though. So far, there is no evidence the FDA has done anything beyond send letters. That writing represents the full extent of federal action to ensure American consumers can trust labels. 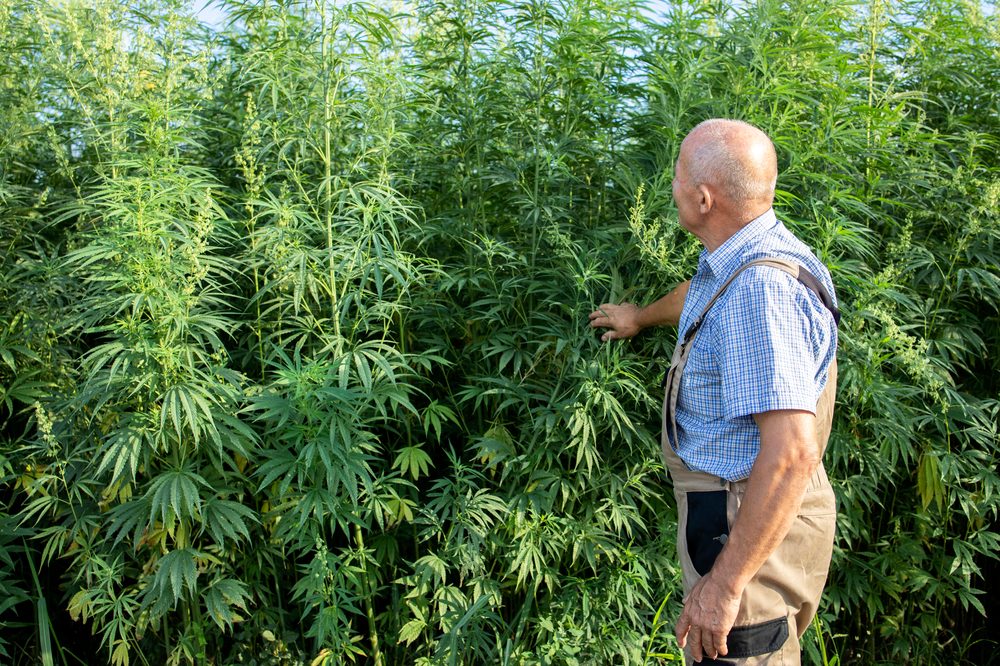 Perhaps the lesson contained with the Canadian lawsuit is that a certain kind of capitalism ruins everything it touches.

Cannabis is a natural medicine, easily grown all across the globe, that has the potential to make life better for millions. Its cultural roots, going back to ancient days, are community-minded.

But when dollar jockeys like MedMen joined in, cannabis became another commodity. A thing for fast corporate profits – for investors to ruin. But medicine doesn’t operate like technology. It does not lend itself to perpetual quarter-over-quarter profits.

Both government oversight and the free market have failed cannabis consumers. The new lawsuit could help clean up the industry or make it implode.

Either way, let’s hope a more honest industry rises from the ashes.