Is There a Problem with Mixing CBD and Alcohol?

The research is very young on how alcohol may impact the metabolism of CBD. Here’s what we know so far.

The intoxicating cannabinoid, THC, works with alcohol to compound the unpleasant side effects of too much alcohol consumption. But what about combining CBD and alcohol? It turns out the effects of mixing CBD and alcohol are far less clear cut than those from THC and alcohol. With THC, the effects are nearly instantaneous and often quite dramatic (think: nausea, vomiting, dizziness, and cognitive impairment). But despite the increasing use of CBD by patients, there is little information about CBD’s effects with alcohol, good or bad.

Although we know little about CBD with alcohol, including how the metabolism of one could impact the other, commercially available goods are starting to combine them. There are dozens of CBD-infused beers, and infamous lifestyle brands selling CBD-infused cocktail recipes. Certainly, there is no research to indicate this to be a harmful combination, but are you wasting medicine (CBD) by taking it at the same time as alcohol? Do these impact the metabolic pathways of one another? Can CBD enhance the effects of alcohol?

There is a fascinating crossover between why people drink alcohol and why people consume cannabidiol. Let’s start with alcohol. According to one assessment, two of the main reasons for increased alcohol consumption is to reduce stress and to become more sociable. Why do people consume CBD? One of the top three goals is to reduce anxiety. And one of the most frequently cited studies performed on CBD was investigating social anxiety explicitly. Between CBD and alcohol, there is substantial crossover.

It seems at least logical to assume there would be some interaction between the two-social lubricators, even if these have completely different biological mechanisms of action. But, despite the current body of research, none of it points in a single direction. Some evidence says cannabidiol impacts blood alcohol levels, others say otherwise. It’s a very incomplete picture. 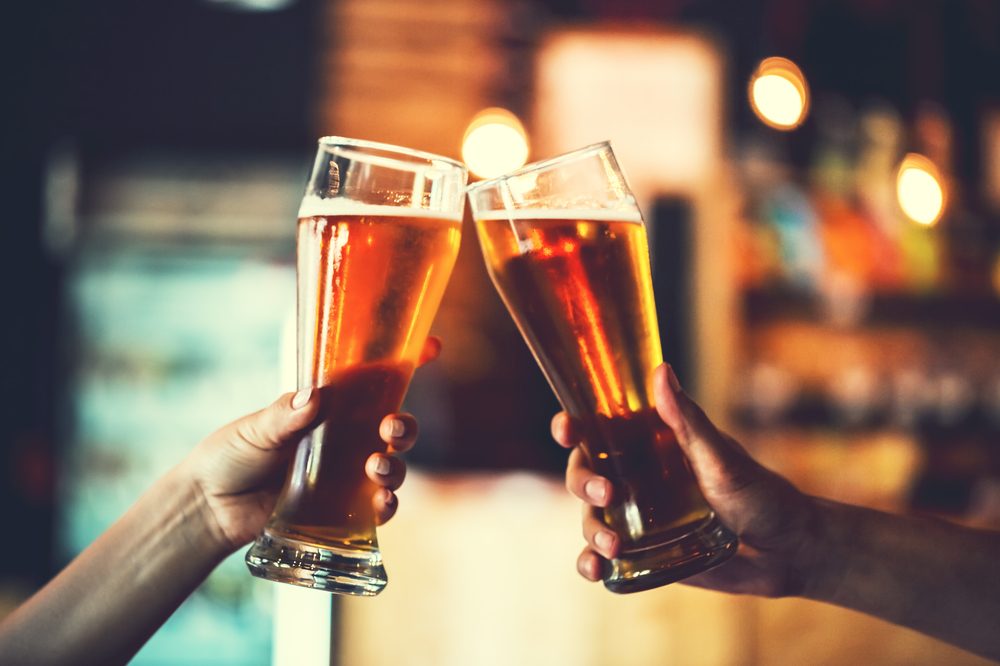 One of the areas with the most significant conflicts about CBD and alcohol has to do with blood alcohol levels. If you consume both simultaneously, does cannabidiol impact the level of alcohol in the bloodstream? Scientific research began decades ago, but three decades later, CBD’s true effects aren’t apparent.

For starters, in 1979, researchers published findings about mixing cannabidiol with alcohol in the Journal of Psychopharmacology. The researchers dosed 10 participants with CBD, alcohol, or a combination of the two. They discovered that impairment for all alcohol groups was roughly similar, yet blood concentrations were significantly less for those who received a combination with CBD[1]Consroe, P., Carlini, E. A., Zwicker, A. P., & Lacerda, L. A. (1979). Interaction of cannabidiol and alcohol in humans. Psychopharmacology, 66(1), 45–50. https://doi.org/10.1007/BF00431988.

So, further research is needed to determine if CBD increases intoxication.

Is CBD Good for Treating Addiction to Alcohol?

Muddying the waters further, CBD is under research for the treatment of addictions, particularly alcohol use disorder.

As per the 2018 study mentioned above, published in the Journal of Addiction Biology, cannabidiol seems to reduce relapse among alcoholic lab mice. In this model, researchers discovered that a relatively large CBD dose could reduce the amount of alcohol consumed and prevent relapse. In the author’s words, “these results reveal that the administration of CBD reduced the reinforcing properties, motivation and relapse for ethanol. These findings strongly suggest that CBD may result useful for the treatment of alcohol use disorders”[3]Viudez-Martínez, A., García-Gutiérrez, M. S., Navarrón, C. M., Morales-Calero, M. I., Navarrete, F., Torres-Suárez, A. I., & Manzanares, J. (2018). Cannabidiol reduces ethanol consumption, … Continue reading.

The researchers noted no tolerance, no sedation, and basically no impact on normal behaviors. Importantly, the CBD measurably reduced context and stress-induced alcohol-seeking behavior among the animals for as long as five months after treatment ended! The team behind this proof of concept paper will pursue further reasons on cannabidiol for alcohol relapse treatment.

RELATED  Where Is THC Legal? Legal Loophole Says All Through U.S. 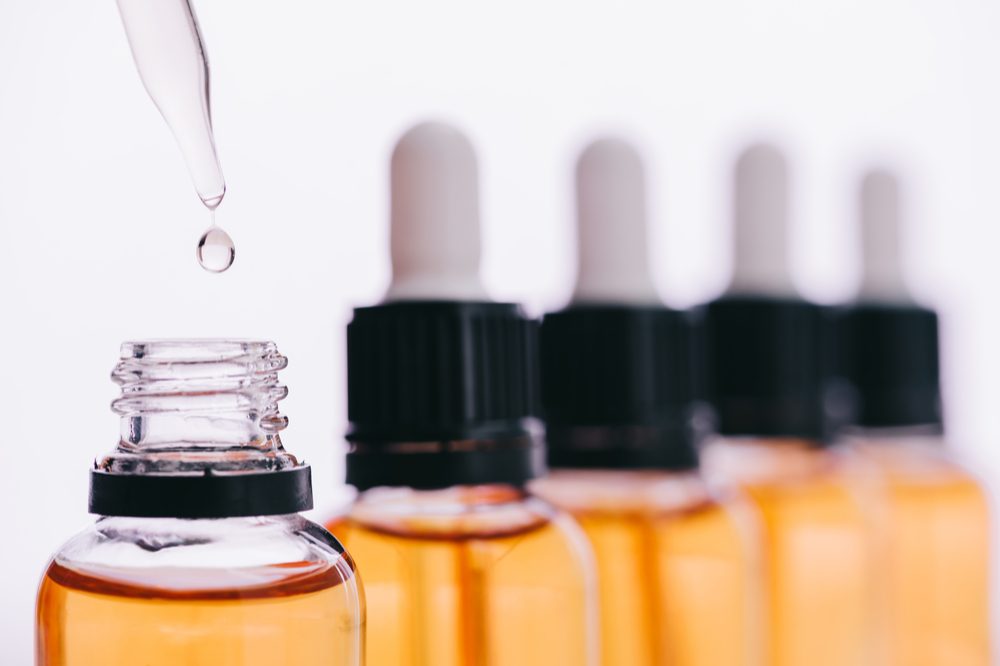 So, Should You Take CBD with Alcohol?

Truthfully, the research paints a very complicated picture, with no clear answer. In some respects, CBD seems a beneficial complement for alcohol, especially in the context of addiction. Yet in others, it seems possible it may slightly alter (or enhance) the stress and anxiety-reducing effects of alcohol, or further alter blood alcohol levels. Consequently, we don’t know the negative impact of these effects at this time.

Basically, more well-controlled research is necessary to pursue the effects of cannabidiol and alcohol on humans. Expanding on the work that is already done, it would be valuable to expand on the dose-dependent effects of CBD on alcohol. In several other instances, the dose-dependent effects are dramatic and could help explain the confusing research completed thus far.

How Accurate is That THC Percentage Chart? Not Very