Muscle Spasticity Is Difficult to Treat

Muscle spasticity is a generalized condition that results in muscles uncontrollably tightening or stiffening. Basically, the muscles are constantly contracted. Consequently, the patient’s movement and speech are negatively effected. The condition is caused by damage or disruption to the central nervous system in regions that are responsible for muscle contractions and relaxations.

According to Johns Hopkins University, muscle spasticity affects approximately 12 million people worldwide. There is no cure. Consequently, the only option is to manage spasticity symptoms. Heath professionals treat spasticity-related pain and joint deformities with physical therapy stretching and exercises, as well as a wide range of prescribed medications. But, advancing scientific evidence provides a rationale to potentially include cannabis as one of those treatments.

Several randomized controlled trials have demonstrated that cannabis effectively relieves spasticity in patients suffering from multiple sclerosis (MS). Significantly, this MS-specific research could pave the way for muscle spasticity therapeutics in other conditions such as Parkinson’s, ALS, and Huntington’s.

What is Multiple Sclerosis, And How Might Cannabis Help?

MS is an autoimmune disease in which the body’s immune system attacks the central nervous system. Specifically, the disease attacks the protective covering surrounding nerves called myelin. Myelin is important for insulation, assisting communication and signal transmission from one nerve to another. The body’s immune system shifts to a pro-inflammatory immune response and managing that inflammatory response becomes critical in lessening the severity of the disease. Significantly, the researchers consider cannabinoids to have the potential to alter both the pathogenic mechanisms and symptoms of MS.[1]Filippini, G., Lasserson, T. J., Dwan, K., D’Amico, R., Borrelli, F., Izzo, A. A., & Minozzi, S. (2019). Cannabis and cannabinoids for people with multiple sclerosis. Cochrane Database of … Continue reading 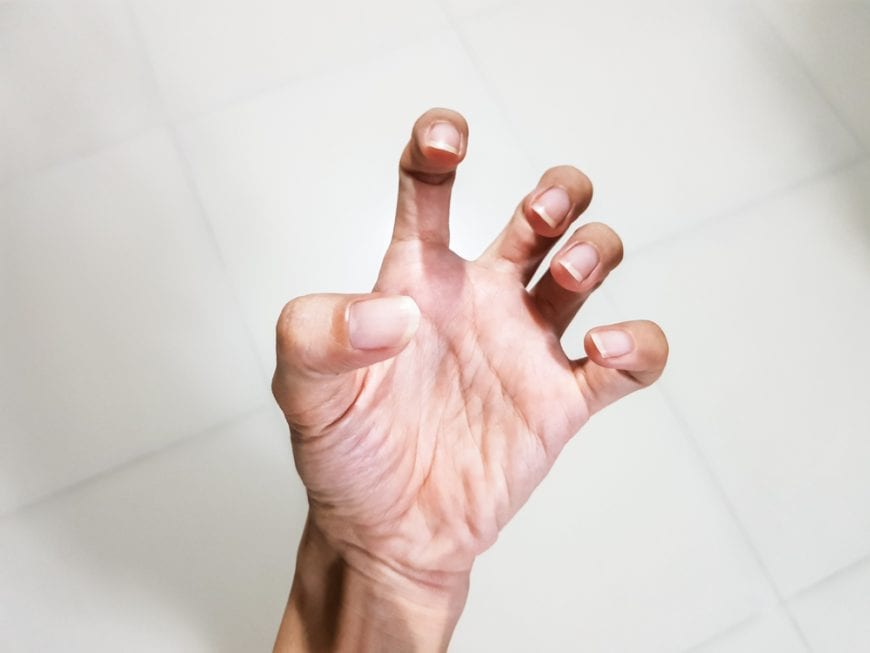 Unfortunately, pain is a major debilitating symptom of MS. CB1 receptor activation results in an inhibited pain response. When THC binds to the CB1 receptor, there is a dulling of the pain pathway to the brain. Although less is known about how cannabinoids like CBD reduce inflammation, it is generally understood that the driving force is CB2 receptor activation. Presently, scientists believe that CB2 activation inhibits the production of inflammatory cytokines. Therefore, it reduces the inflammatory response. However, unlike the relationship between THC and CB1, CBD’s effect on CB2 is several steps removed from direct binding. Theoretically then, cannabis may treat both primary and secondary symptoms of MS.

In a study published in the European Journal of Neurology (2007), one-hundred eighty-nine MS patients received daily doses of a THC/CBD oromucosal treatment (or a placebo) for six weeks. The researchers measured spasticity via a Numerical Rating Scale (the Ashworth Score) and a subjective participant measure of spasticity.

The results showed that the THC/CBD treatment was significantly superior to placebo on the Numerical Rating Scale. Moreover, there were equally favorable outcomes on the Ashworth Scale. Furthermore, the subjective participant analysis favored the cannabinoid treatment. In this case, forty percent of participants reported at least a thirty percent benefit in spasticity symptoms.[4]Collin, C., Davies, P., Mutiboko, I. K., Ratcliffe, S., & Sativex Spasticity in MS Study Group. (2007). Randomized controlled trial of cannabis‐based medicine in spasticity caused by multiple … Continue reading

In a separate study published in the Canadian Medical Association Journal (2012), the researchers found similar success.[5]Corey-Bloom, J., Wolfson, T., Gamst, A., Jin, S., Marcotte, T. D., Bentley, H., & Gouaux, B. (2012). Smoked cannabis for spasticity in multiple sclerosis: a randomized, placebo-controlled … Continue reading In a placebo-controlled crossover design, researchers randomized participants into a treatment (cannabis once daily for three days) or a placebo group. After an eleven-day wash-out period, participants switched to the opposite study group. The primary outcome measure was a change in spasticity measured via the Ashworth Scale, and secondary measures included patient perception of pain. There was a significant reduction in the Ashworth Scale in treatment groups compared to the placebo, as well as significant reductions in reported associated pain.

RELATED  How to Qualify for a Medical Cannabis Card

These are just two examples of successful human trials displaying the positive effect that cannabis can have on patients with MS. The totality of evidence has led to researcher and physician consensus regarding the applicability of cannabis-based medicine in treating MS spasticity.

However, these findings consisted of patient-centered outcomes only. The authors highlight that it is unclear how these cannabis treatments compare to traditional spasticity treatments. These findings are mirrored in recently published clinical practice guidelines for Canadian family physicians. The efficacy of cannabis for spasticity is acknowledged, but some hesitation remains. 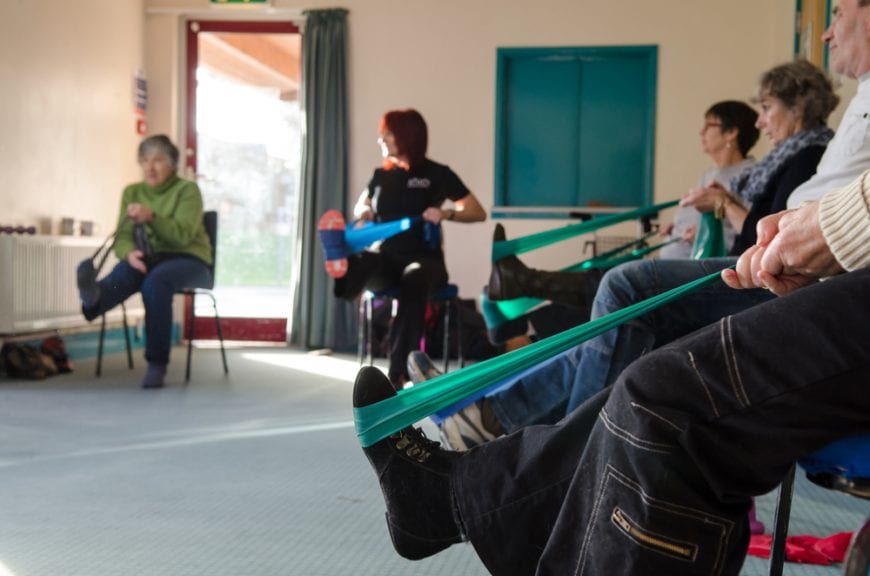 What About Other Conditions?

Compared to MS, the evidence supporting the treatment of other spasticity-related conditions with cannabinoids is scarce. The potential benefits in MS models, however, bode well for other conditions. That being said, pathogenic mechanisms are unique.

RELATED  Add Ghee Instead of Butter to Increase Cannabinoid Absorption

We need large scale randomized controlled trials for independent muscle spasticity conditions. Further research in these conditions, and MS, may lead to better spasticity outcomes for millions of people across the world.

How does Cannabis Impact Symptoms of Cerebral Palsy?