Music Is The Ultimate Advocate For Cannabis

Musicians have a long history of cannabis advocacy and the Grateful Dead are stepping up.

We can all think of music that we’re grateful is dead. But then there are bands like the Grateful Dead. They’ve influenced generations, and as the first real jam band, we all know of their experiments with psychedelic substances — of which cannabis was one of their favorites.

Recently they’ve been vocal about cannabis reform. Especially after getting behind campaigns engaging congressional representatives. Grateful Dead drummer Mickey Hart recently even started his own line of cannabis, called “Mind Your Head.”

The Dead are not alone in their efforts. Many musicians have been vocal about it over the years. But what if it has never been so much about what musicians say, but rather something much deeper, like the inner message and the very meaning the masses infer from their music? 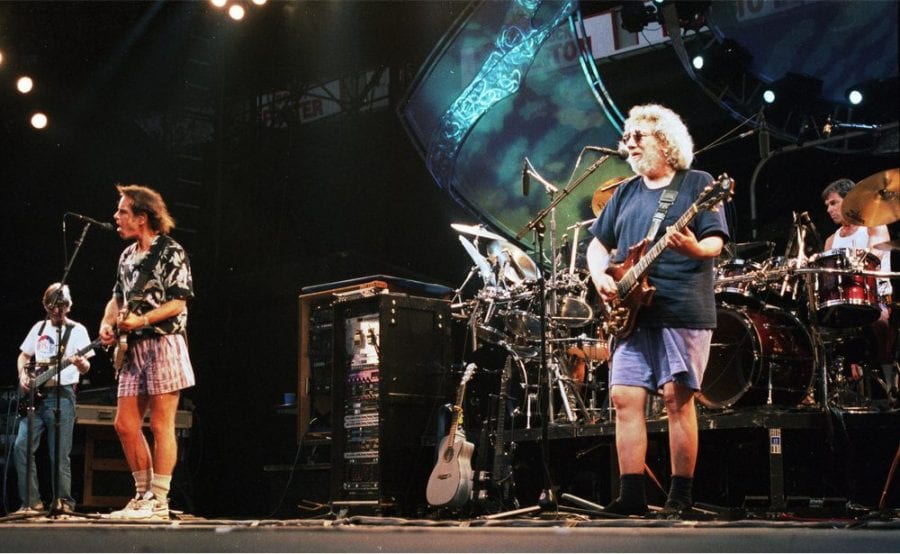 The Influence of Cannabis on Western Culture

What if cannabis were best represented as a small vibrational change? One that when consumed, new ideas and art forms begin to modulate at large within a culture. And with the now expanded mindsets of public and artists alike, it results in a radical and positive shift in how things begin to move forward. Music — regardless of our preferences — was an instrumental injection of this vibe into recent western culture.

Music makes us feel a certain way. Perhaps those layers of patterns interacting in harmony in some way reflect the true nature of reality. Sometimes it’s only when medicated with a mix of natural cannabinoids and terpenes that some of us really begin to tune into this.

In the Grateful Dead classic “Friend of the Devil”, it’s perhaps best encapsulated by two acoustic guitars dancing down the orthogonal scale in perfect tandem throughout the song. A conversation within a conversation taking place on a different level.

RELATED  Things To Do Before You Can Grow Cannabis From Seeds 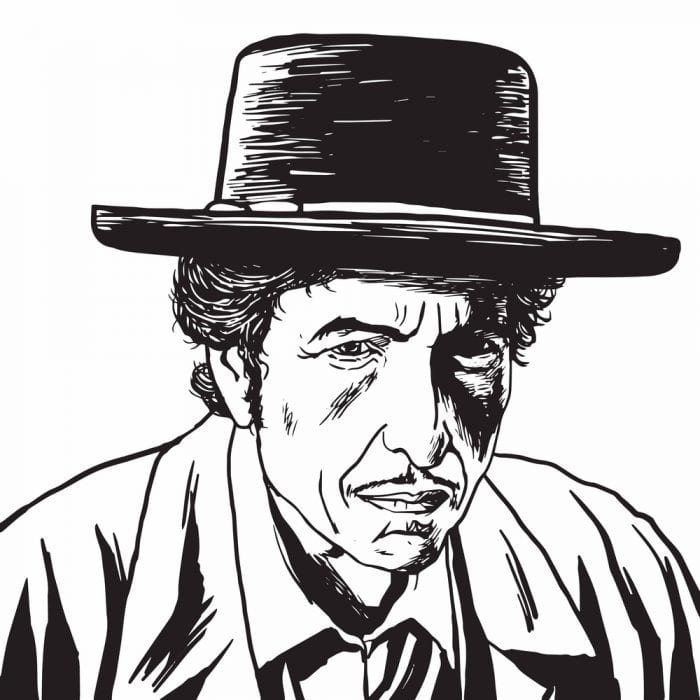 The Grateful Dead weren’t alone in their efforts. In “Rainy Day Women #12 & 35” Dylan sings “Everybody must get stoned” as the chorus to a song that had nothing to do with cannabis. Now if anything ever exemplifies the genius of Dylan, then it may be that — to inject an idea into culture without ever having actually having said it.

When asked about drug use, he once said, in reference to opium and forms of cannabis, that: “Those things aren’t drugs. They just bend your mind a little. I think everybody’s mind should be bent once in a while.” Introverted and shy by nature, he never did get overly involved in publicly backing the legalization movement. But behind the scenes, through his poetry and interactions with others, it was a different story. He knew what it did for him and his music, and it was Dylan himself who turned the Beatles onto cannabis in a hotel room back in 1964.

Cannabis: A Creative Kick For The Beatles

The Beatles have never shied away from being vocal on what an important influence cannabis was on their music. Once they found it, it didn’t take them long to write a song about it. Most assume that the song “Got to get you into my life” is about a woman, but in fact, it’s about the first time Paul McCartney smoked cannabis.

When lyrical subtleties no longer worked, they then became more vocal. In 1967, the Beatles took out a full-page advertisement in The Times newspaper which said the following: “The law against marijuana is immoral in principle and unworkable in practice.” Insightful stuff. 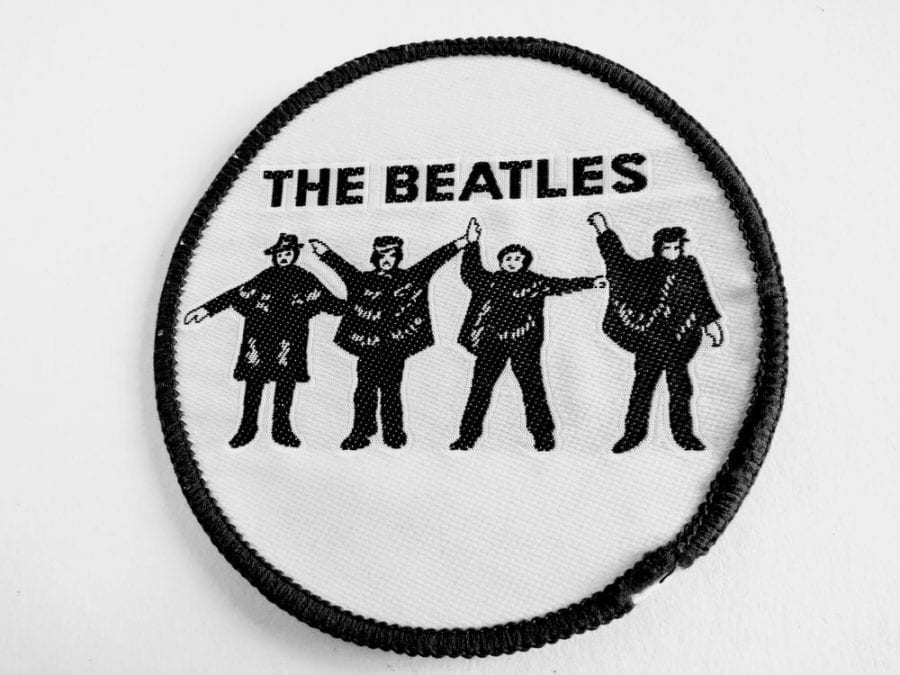 It was of course during the 1960s when the use of cannabis really began to take off. It happened to occur at a time when rock and roll was seeing redefinition. An eclectic mix of sounds from across the globe would merge; and they would form a whole new sound and a whole new experience.

RELATED  Sploof Lets You Smoke Cannabis Without the Smell

The iterations of music that came with settlers merged and changed with those from African slaves in North America. As this happened, it produced something that seemed to touch everyone universally. Still, as cannabis was fueling the makers of the music’s creativity, the public still fought prohibition.

Only 50 years previous, cannabis trade flourished across the globe on every populated continent. The sounds those cultures produced had arrived to North America; but the sacred herb underlying their invention hadn’t yet.

Musicians in the 1960s slowly undid the work of people like drug prohibition supporter Harry Anslinger. He was the first commissioner of the US Treasury Department’s Federal Bureau of Narcotics for 32 years.

The coming together of traditional Caribbean mento and calypso music, with American jazz and R&B began on the island of Jamaica in the 1960s. Reggae music would later emerge, of which Bob Marley was the biggest export. 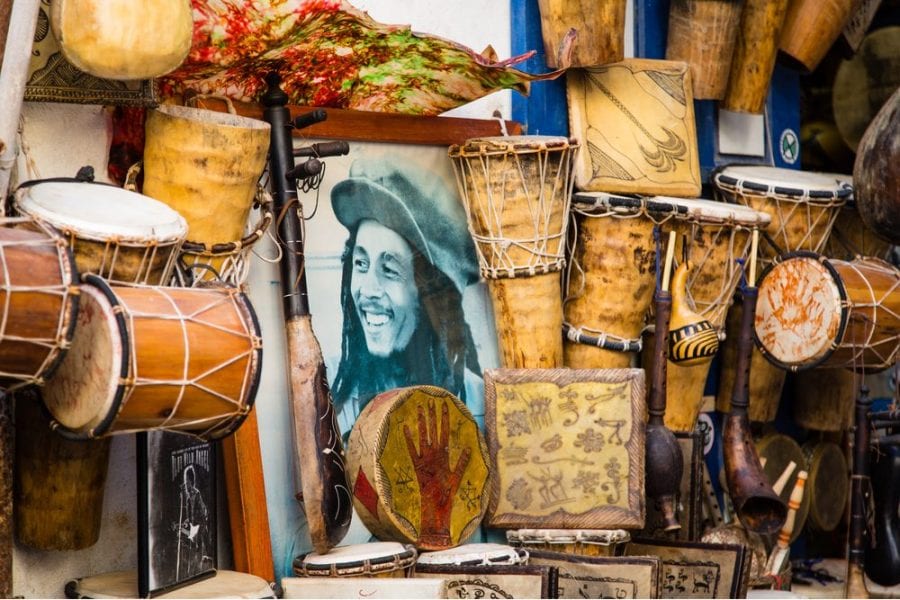 A Rastafarian by faith, Marley used cannabis as a holy sacrament. Its intended use is for a closer connection to the divine. Marley promoted peace and understanding through his music and words. He was a cultural ambassador for Rastafarianism and Jamaica at large. Constantly vocal about cannabis use, he once said: “Herb is the healing of the nation, alcohol is the destruction.”

It’s those who harness a healthy respectful relationship with cannabis that often impact us with their art more deeply. During his short time with us, he certainly embodied that spirit.

No mention of cannabis and music could be complete without mention of Willie Nelson. The 86-year-old has been smoking cannabis for 65 years. He began speaking of its medicinal effects in times when people considered it a dangerous drug.

With the US firmly on the road toward federal legalization, Nelson commented: “It’s nice to watch it being accepted — knowing you were right all the time about it: that it was not a killer drug”. He recently set up his own boutique cannabis product line, and with decades of personal use, it’s probably fair to say he knows a thing or two about it!

RELATED  Weed Too Dry? Fix It With These Insider Tips 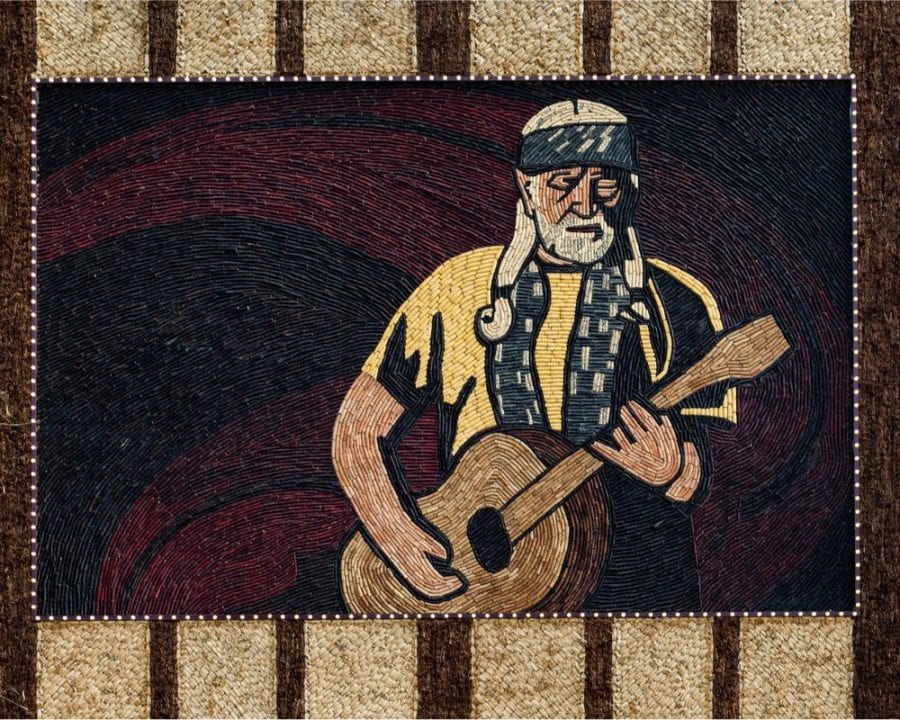 We’ve come a long way in the process of reintegrating cannabis into our culture; whether it be through the Grateful Dead, Snoop Dogg, or subtle Dylan lyrics.

Music has been one avenue towards cannabis reintegration. But there are many more. Cultural evolution and its associated consequences are in full flow. Still, it always helps to remember the quote from Belgian poet Maurice Maeterlinck; who once said: “At every crossway on the road that leads to the future, each progressive spirit is opposed by a thousand men assigned to guard the past”.