The doctor said, “I don’t know what you’re doing, but you’re improving! Your metastatic lung cancer is actually getting better!”

This is my 84-year old dad who was diagnosed with stage 4 metastatic lung cancer. In years prior, he also had prostate cancer. Since April 16, 2018, he has been taking 1:1 Full Extract Cannabis Oil (FECO) mostly in suppositories, gradually increasing the dosage to his current total of 1.5 gram/day (450 mg THC & rest CBD). He also takes a little orally (1 rice grain size drop/day). It has helped him cope with his metastic lung cancer.

Getting Better From Metastatic Lung Cancer Is Possible

Today, his doctor was amazed that dad’s lungs are no longer filling with fluid, but instead are DECREASING in fluid — to the point my dad almost has zero fluid. Two months ago, doctors extracted 1.5 L of fluid from his lungs, so they were expecting him to have worsened since he has refused all medical intervention.
The doctor also was amazed that my father walked into his office without a cane & without a wheelchair. Doctor couldn’t believe my father’s answer to his question confirming my dad has NO PAIN, so there was no need to continue with morphine prescription that my dad stopped taking once he began taking the cannabis.
A review of dad’s blood work showed his cancer numbers are declining. Flabbergasted, doctor said, “I don’t know what you’re doing, but you’re actually improving. You’re getting better!” This is the same doctor that referred my dad to Hospice Care six weeks ago because the doctor believed my dad had reached the “end of life”
Well, the cannabis has other plans! 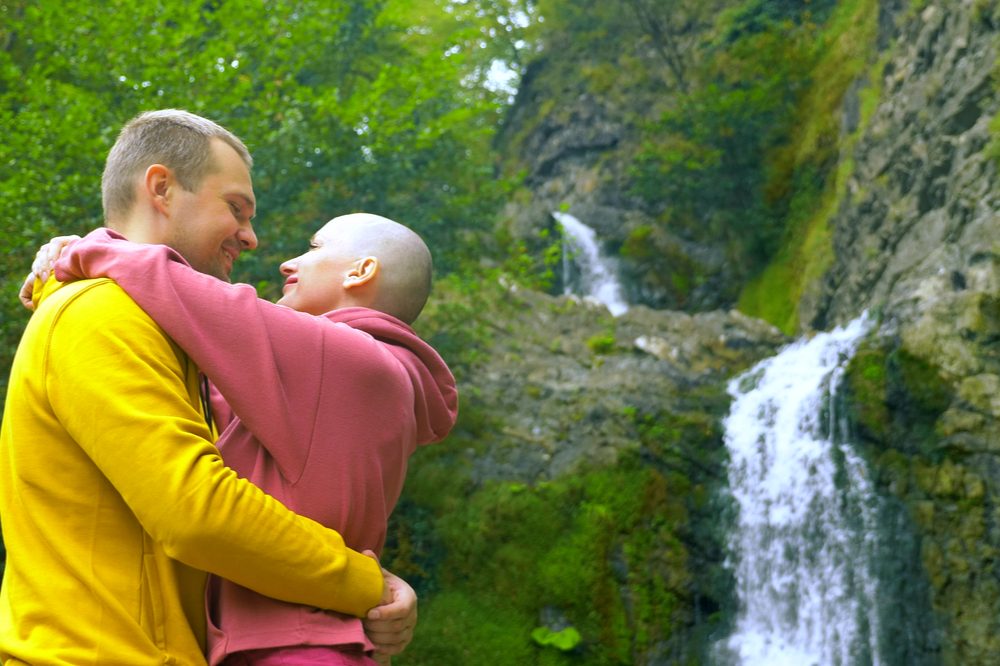 From RxLeaf: An Unlikely Hero

Because cannabis is associate with smoking, it may come as a surprise how effective the plant is at stopping lung cancer in its tracks.

But that’s exactly the case. Thanks to a little microscopic magic, cannabis actually boosts the body’s own defense system, turbocharging white blood cells and turning them into anti-cancer warriors. How? By playing cancer’s own game against it.

Turning the Tables on Lung Cancer is Possible

Under normal circumstances, the body employs white blood cells as a fighting force to remove intruders and stave off diseases. They’re what keep most diseases at bay. They’re also what you can thank for defeating sore throats, healing paper cuts, and stopping the sniffles. But when lung cancer takes over, tumors hijack the natural functions of white blood cells.

When tumors set in, they release material into the body that re-program neutrophils, the most common kind of white blood cells. Instead of going about their normal functions, clearing away bad bacteria, white blood cells infected by lung cancer’s games become turncoats and begin to help the tumors metastasize.

Cannabis stops this process by slowing down the epidermal growth factor (EGF) of lung cancer cells. The EGF is responsible for the rapid proliferation of lung cancer cells, which coalesce into lung tumors and, eventually, metastasize into growths throughout the body.

And that’s not all. Cannabinoids within the plant also have a suppressive effect on lung tumors. In studies done in the lab and on mice, the cannabinoid THC was shown to reduce tumor growth – cutting it in half in most cases.

That’s not to say that cannabis doesn’t help non-small-cell lung cancers — it does. But because those tumors aren’t as aggressive, the cannabis anti-metastasizing effect isn’t as pronounced. For all kinds of lung cancers, THC is an effective and proficient killer of tumors and a powerful way to contain the spread. 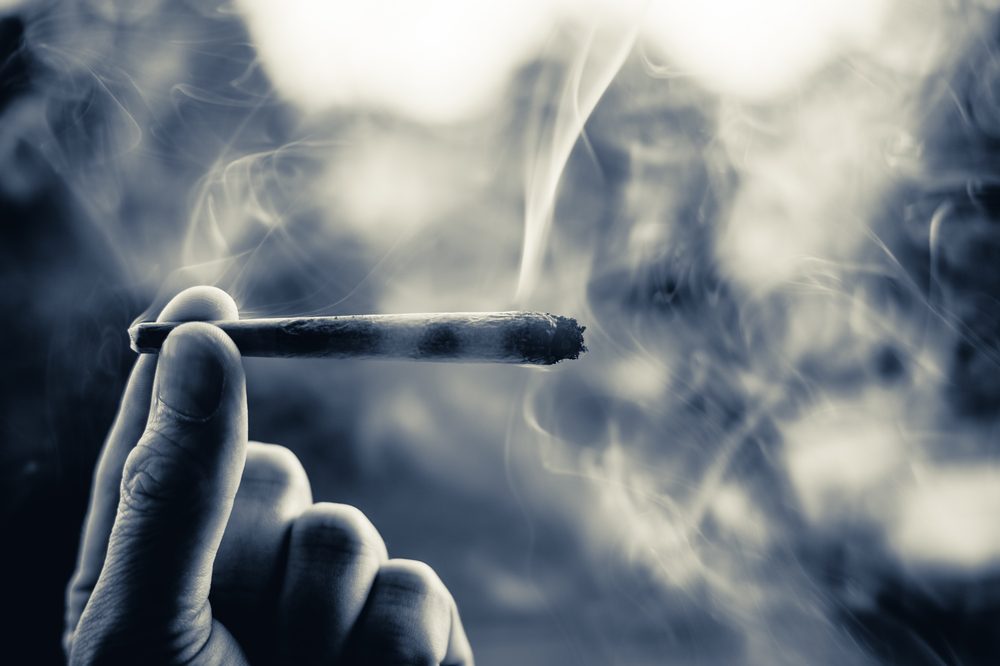 But What About Smoking?

All of this great news about cannabis fighting metastatic lung cancer comes with a caveat. It shouldn’t be smoked. In fact, smoking cannabis can lead to bad health effects, including as a contributing factor to lung cancer itself.

Lung cancer is the deadliest form of cancer that exists. It’s also very common. One out of every 16 people in the United States will develop lung cancer at some point in their lives. That’s a rate of one new diagnosis every 2.3 minutes. And lung cancer doesn’t only affect smokers. Between ten and fifteen percent of all new diagnoses are given to people who have never puffed a cigarette.

In other words, lung cancer is a dangerous and lethal disease that can affect anyone. We need better ways to fight it, and cannabis shows a lot of promise.

“I Think That If I Didn’t Start Cannabis Oil, Cancer Would Have Me Dead Today.”