Myclobutanil – Banned and Toxic, But It’s In Your Cannabis?

In December 2016, The Globe and Mail revealed that banned pesticides were being used by Mettrum Ltd, a medical cannabis company. The Toronto-based distributor, owned by cannabis giant, Canopy Growth, used myclobutanil on their plants to deter pests and fungus. Myclobutinil is a chemical that converts to hydrogen cyanide when combusted, and should not be considered a suitable cannabis pesticide.

Pesticides are a necessary evil to maintain our addiction to monoculture and off-season strawberries, but there is a reason myclobutanil is illegal for use on cannabis: Inhaling it is dangerous to your short and long term health, and may even be fatal!

So not only had Mettrum used illegal pesticides, they failed to inform the public. And it wasn’t just them. Health Canada also appears to have kept the matter under wraps perhaps because Mettrum is a federally licensed producer. These products reached thousands of people! 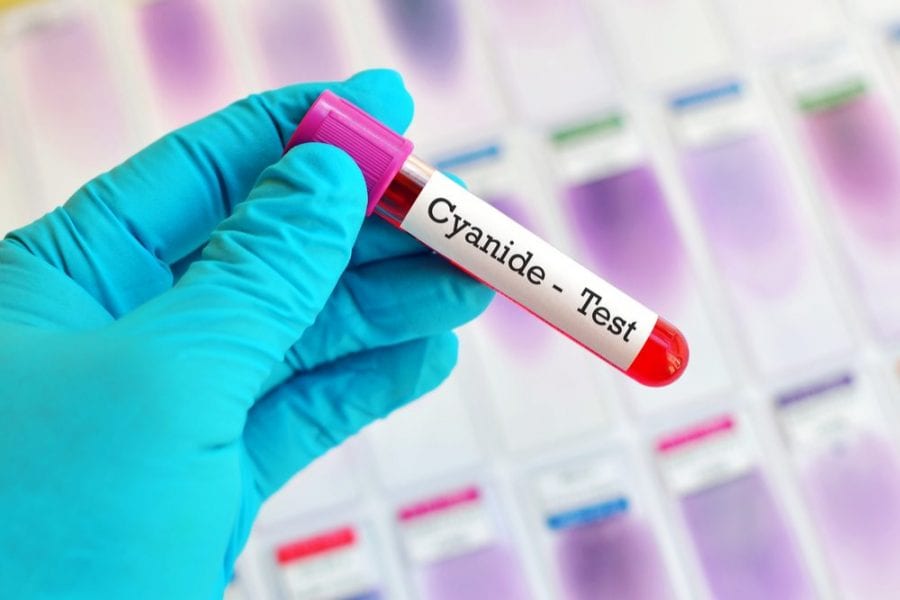 Are There Too Many Chemicals in Government Cannabis?

Health Canada caught Mettrum via randomized screenings. These revealed the presence of pyrethrin. Unsurprisingly, this is another chemical that is unauthorized for cannabis. It was the second screening discovered myclobutanil.

Mettrum denied knowledge of pyrethrin, alleging that the cannabis pesticide packaging failed to include pyrethrin on its list of ingredients. The licensed producer recalled the cannabis in November of that year.

As for the products with myclobutanil, a chemical that is under a blanket ban? They decided to keep that one a little secret. On December 1, 2016, Mettrum announced “a small number of additional product lots.” However, the company and Health Canada both failed to alert the public that myclobutanil was used on their medicine.

Mettrum only mentioned the chemical in an automated phone message sent to select patients. The message briefly mentioned myclobutanil buried in a slew of other information.

RELATED  CBD for Migraines - Is This a Remedy for Tough Pain?

When a Globe journalist discovered this, they called Mettrum personally to inquire. The employee admitted to the mistaken inclusion of pyrethrin, but it took some further probing before he admitted the use of myclobutanil. 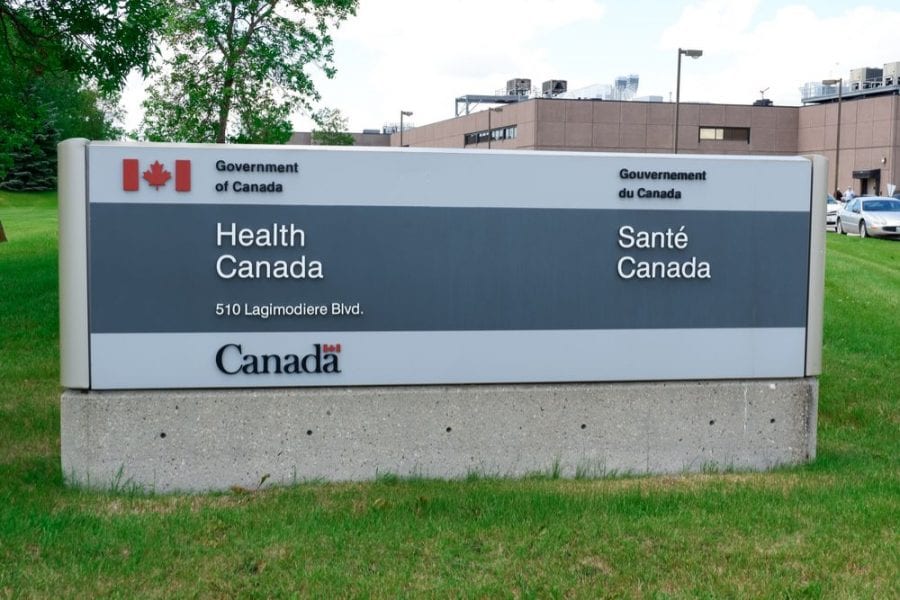 Why would they hide it? Well, they likely wanted to avoid a scandal. News that federal medical cannabis contains a banned, potentially fatal chemical could obstruct the federal cannabis legislation Legislature pushed through that year. Had they chosen to, anti-cannabis parties could have used this as leverage.

More realistically, the company probably didn’t want to face economic loss or public consequences. Use of the chemical screams scandal. They’d risk a call to remove their federal approval.

Health Canada gave the approval to limit disclosure to only those customers directly impacted by the myclobutnail-laced product. Hence, the automated message. Mettrum downplayed the danger by stating there were only ‘trace amounts.’

This further encourages the notion that the company was attempting to avoid scandal, though Health Canada has said in a statement that “exposure to the affected cannabis products would not likely cause any adverse health consequences”. Contrarily, similar experts in the U.S. have claimed that any level of myclobutanil is a health risk. 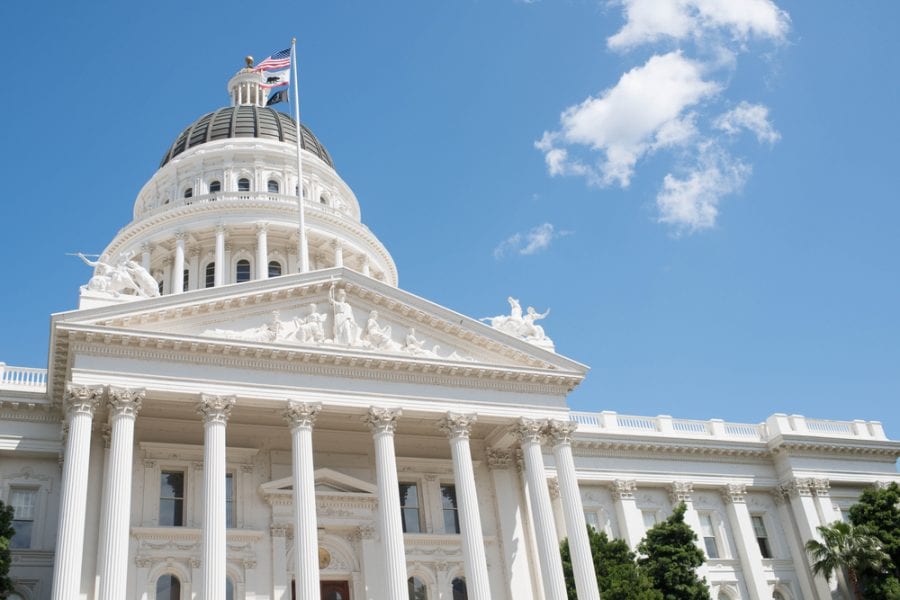 Health Canada claim to have a “zero-tolerance” policy regarding the use of banned chemicals on federal cannabis. In a statement, they explained that, “If the Department had reason to believe that a licensed producer was using unauthorized pesticides or other chemicals, it would take immediate enforcement action”.  This action includes “detention of product, recalls or potentially revoking the producer’s licence”.

Yet in 2017, the year after the discovery of pyrethrin and myclobutanil in Mettrum’s products, medical cannabis patient Scott Wood faced debilitating symptoms and finally collapsed. The reason? Myclobutanil plus bifenazate – another banned insecticide. The test also showed significant amounts of imazalil, tebuconazole, and carbamate.

The distributor, Organigram Inc., recalled their entire product line from the previous year.

Furthermore, before recreational legalization, illegal Vancouver store-front dispensaries (to which the government turned a blind eye), sold cannabis with dodemorph. This is another chemical that’s highly toxic and banned for human consumption. Health Canada failed to take action even after they became aware of the problem.  Instead, they cited the criminality of the dispensary as the reason. 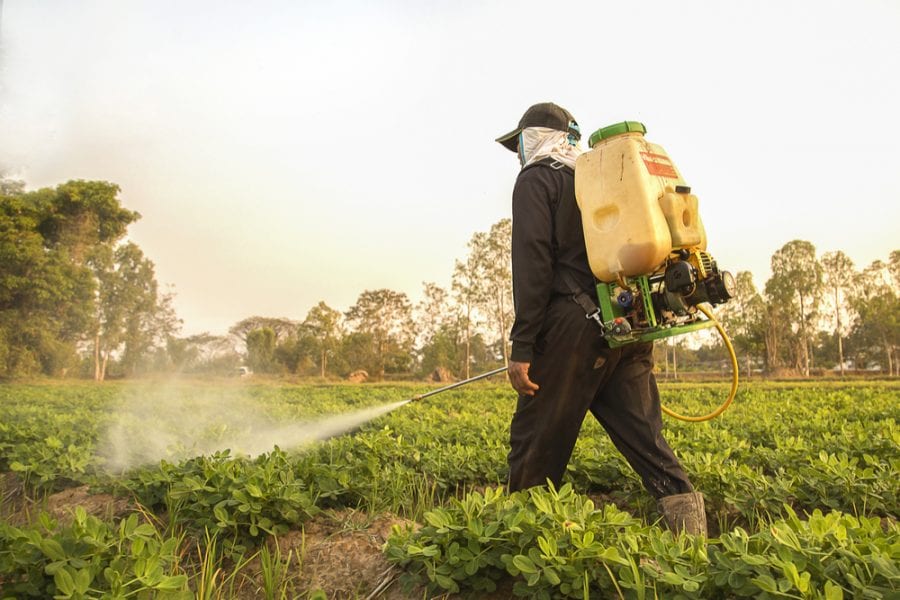 This is hardly reassuring. With illicit private dispensaries still working around Canada, these chemicals may continue to be a risk that Health Canada picks and chooses when to regulate.

Besides, from the Mettrum and Organigram cases, Health Canada clearly is missing a trick here. Even federally approved cannabis is putting Canadians at risk. Public health authorities need to step up their game..