Substance abusers, those with HIV, or people with a chronic sexually transmitted disease are not suitable for kidney donation.

Unfortunately, cannabis consumers are placed into the first category and it’s costing lives.A new paper on kidney donation says that patients in the United States are dying needlessly because of rules that block cannabis users from donating their kidneys.

Many hospitals, as well the guidelines of the National Kidney Registry, have regulations in place the prevent “substance abusers” from donating their organs. Even though cannabis is legal, both medically and recreationally, in many areas across the nation this definition often lumps cannabis aficionados in with cigarette smokers, heroin addicts, meth users, and opioid addicts.

Nationally, advanced kidney disease is a problem of some proportion. According to the National Institute of Diabetes and Digestive and Kidney Diseases, about 14 percent of the U.S. population suffers from chronic kidney disease. Of those, more than 661,000 Americans have experienced kidney failure, 468,000 are on dialysis, and 193,000 are have a functioning kidney transplant.

Kidney disease, or as doctors call it, renal failure, is known as a silent killer because the first phases of the sickness usually go unnoticed and undiagnosed. As the disease progresses, it becomes worse and worse, ultimately leading to death.

Every year, kidney disease is responsible for sending more people to the grave than breast or prostate cancer. In 2013, more than 47,000 Americans died as a direct result of complications from kidney disease.

With numbers like that, you’d think the medical establishment would be doing everything it could to educate the public on kidney disease. And to encourage people to sign up for donation, and to help ease the suffering of thousands. But you’d be wrong. 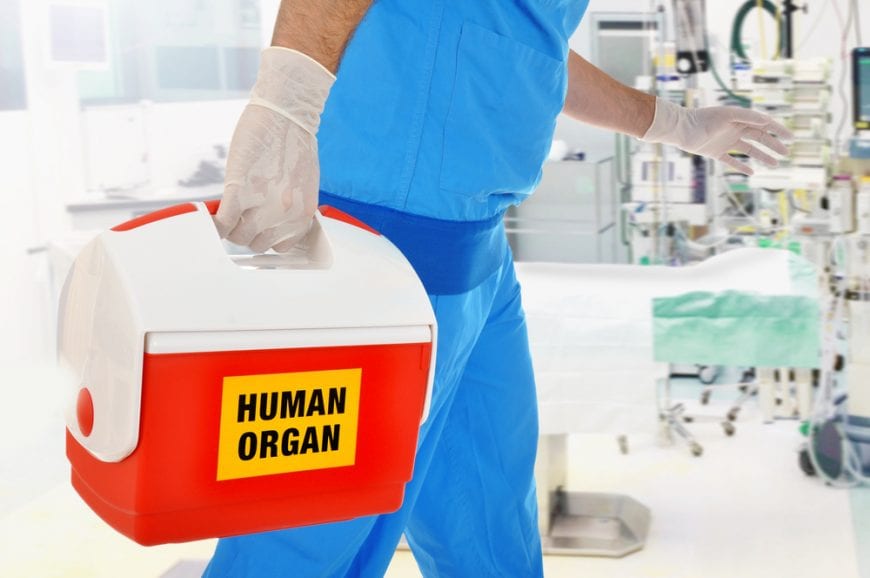 The conservative old guard of kidney transplants has so far stubbornly held its position against letting cannabis users donating organs. The new paper, published in Clinical Kidney Journal, argues squarely and resolutely against this stand. It shows, with damning evidence, that kidneys donated from living cannabis consumers have exactly the same rate of success as kidneys donated from non-consumers. Therefore, since these guidelines have been in place, millions of Americans have died needlessly from kidney disease when there were willing and able donors who could’ve helped. Maybe that kind of thinking could be forgiven in the past, when the data wasn’t available, but to continue applying these rules going forward is beyond cruel. It’s almost vindictive.

Let’s look at the facts. In 2013, the most recent year from which data is available, there were 17,600 kidney transplants. Less than one-third of those came from living donors. And the average wait time for a transplant was 3.6 years. 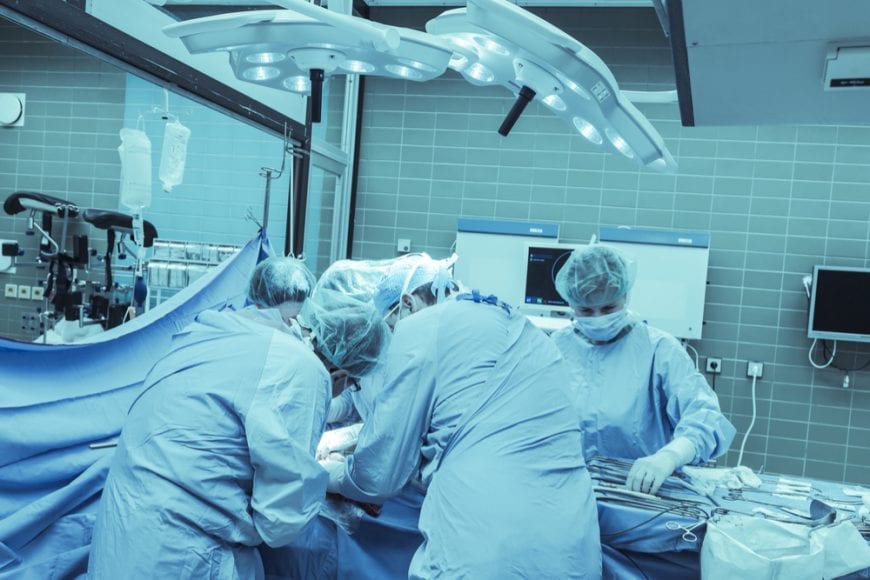 On average, in America, 3,000 new names go up on the list of patients waiting for kidney donations every month. Every day, 13 people in this country die while waiting for a kidney. All of this information comes straight from the National Kidney Foundation. Their website goes to great lengths to encourage donors — and for good reason. The nation is woefully short of kidney donors, and we need more. The site offers video testimonials of donors and recipients to drive home how much of a difference donors can make. And being a donor is a tough sell. The only benefit they get is contributing to a better world. And of course making a life-saving difference for someone else, often a total stranger. The good news is that you are able to live on a single kidney, so it’s like you came with a spare to share!

What’s more, they don’t just accept any kidneys. Potential donors go through a fairly complicate labyrinth of medical tests and screenings to check if their kidneys function correctly and if they’re psychologically prepared to make “the big gift.”

And they should. People with chronic sexually transmitted disease or poorly performing kidneys shouldn’t be donors. Exclusion should also apply to those without sound mind, or with religious concerns about donating their organs. And, of course, the kidneys donated need to be match-able with recipients of similar blood and body types. This ensures the greatest chance of transplant success.

“There Is No Difference”

Nowhere on its website does the NKF mention cannabis use as a potential hurdle for donors to leap over. Why not is anyone’s guess. But it could be because the foundation wants to keep its credibility, and there is no credible reason to exclude cannabis users from the process — especially now that hard data backs it up.

The study’s authors conclude: “There is no difference in renal function between MUD (marijuana using donors) and NMUD (non-MUDS) groups following kidney donation. In addition, there is no difference between MKR (marijuana kidney recipients) and NMKR (non-MKR) groups following transplant. … [I]t is hoped that the results of this study may encourage open dialog, and ultimately increase the kidney donor pool.”

It is time to make a change for the better. It’s time to give kidney disease sufferers a reason to be hopeful. It’s time to let cannabis users give their kidney donation and help those who need them.