While cannabis sees increasing acceptance in the United States, the Navy bans CBD for all service members.

EDITOR’S NOTE: On July 27th 2020, the U.S. House Passed a defense amendment which would legalize CBD in the Military, should it eventually be passed into law. RxLeaf is watching the situation closely and will update if as the story progresses.

In a press release in August 2019, The Navy warned sailors that despite last year’s federal legalization of hemp, hemp-derived CBD is unacceptable for consumption by those in the services.

The press quickly established that “Sailors and Marines are prohibited from knowingly using products made or derived from hemp, including CBD, regardless of the products’ THC concentration, claimed or actual, and regardless of whether such product may lawfully be bought, sold, and used under the law applicable to civilians.”

The Navy bans CBD products ingested in almost every way possible, too. The release specifically mentions those meant for inhalation, ingestion, or transdermal use. The service allows FDA-approved products for which service members have valid prescriptions.

A CBD fact sheet released by the Navy this year characterizes consumption of CBD as “substance abuse” and reminds readers of its “zero-tolerance” policy.

Sailors and Marines Warned to “Be Diligent” in Avoiding CBD

While The Federal News Network reports that CBD cosmetics are tolerated, sailors and marines should take care. Those serving in the military are subject to regular urinalysis (urine tests) to check for prohibited drug use. The press release was clear. It says that individuals “who test positive for THC or other controlled substances for which they have no valid prescription are subject to mandatory administrative processing.”

The services caution that “it is possible to test positive for THC on a urinalysis by using a CBD or hemp product”, and that it is each sailor’s individual responsibility to be “diligent in avoiding intentional or accidental exposure to THC and other prohibited substances.”

Falling foul of the Navy’s CBD bans could result in a “discharge characterized as other than honorable” which is likely to affect eligibility for veterans’ benefits and impact future employment opportunities. Furthermore, sailors who fail a drug test will be reported to the FBI and added to the National Instant Criminal Background Check System. This can cause future issues, including issues buying firearms or ammunition.

The Navy’s objections are centered upon the fact that most forms of CBD have not yet seen approval by the FDA, “making it impossible to know definitively how much CBD, THC or other synthetic cannabinoids they may contain.” 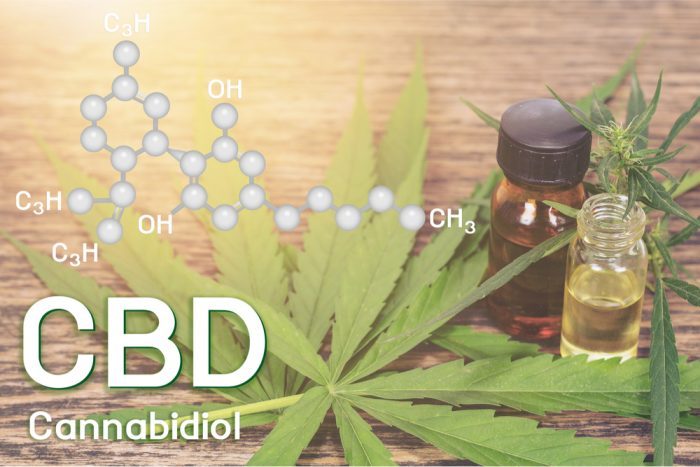 According to the Federal News Network, service members don’t just need to be careful about consuming cannabis and hemp-derived products. Even owning stock in a cannabis company could land service members in hot water.

The service views ownership of such stocks as “involvement in drug-related activities.” It constitutes a “reportable incident” in the services. Those owning cannabis stocks – including civilian contractors and Defense Department employees – also risk losing their security clearance.

A government official told the Federal News Network that it would be tough for the Defense Department to enforce the policy; And, especially difficult to enforce it against service members who own a share of cannabis stocks in a mutual fund. However, direct involvement with any kind of cannabis business is likely to invite enforcement action.

Now the Navy Bans CBD And Hemp, But Not Always

The U.S. Navy has a long history with hemp. Traditionally, the crop was one of the most important raw materials in the proper functioning of the world’s navies. The British fleet relied on 10,000 acres of hemp to supply its rope and sails. The importance of hemp in Colonial America led the Virginia Assembly to issue a decree requiring all farmers to cultivate hemp. They even imprisoned refusing farmers.

During the Revolutionary War, the importance of hemp to the war effort led Virginia to employ government officials whose job it was to purchase hemp from farmers. Just one ship – the Brigantine Liberty – required over two miles of hemp rope. The revolutionary forces’ insatiable appetite for hemp led to a tripling in the crop’s price. 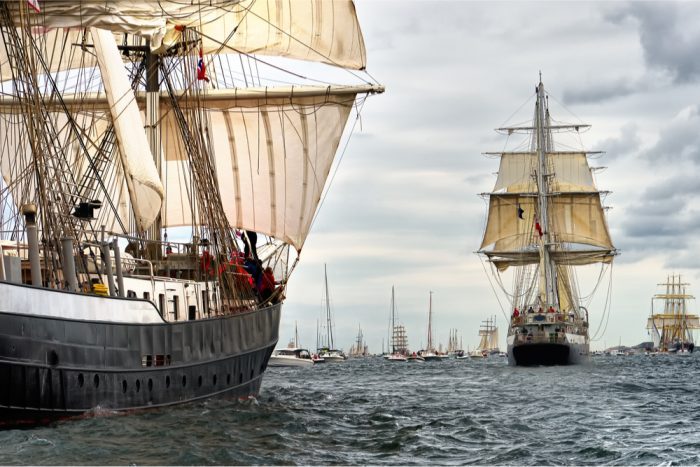 Come the Second World War, ships no longer relied on sails. Still, hemp was still an important raw material for the war effort. Prohibition was in full swing following the Marijuana Tax Act. But, the federal government issued tax stamps to farmers. Therefore, as part of the “Hemp for Victory” program, 375,000 acres of hemp were soon growing nationwide.

If You’re in the Military, “Just Say No”

Losing security clearance, or an “Other Than Honorable” discharge, are huge risks. Therefore, service members and military contractors should be careful to avoid all contact with anything to do with cannabis.