Nevada bans pre employment testing in a logical next step forward in legalization.

You might be faced with a dilemma if you are a regular cannabis consumer looking for employment. It’s a sad reality of America’s war on drugs that cannabis can still make it more difficult to find a job – and easier to get fired.

Workplace drug screens became common in the US after President Ronald Reagan enacted routine testing of federal employees in 1988. It’s still common practice in much of the US to perform drug testing on employment candidates. This means that even in most legal states, employers are perfectly within their rights to reject applicants on the basis of failing a cannabis screening.

This is all about to change for jobseekers in one American state, however. Starting January 2020, Nevada will ban pre-employment testing – with a few exceptions. 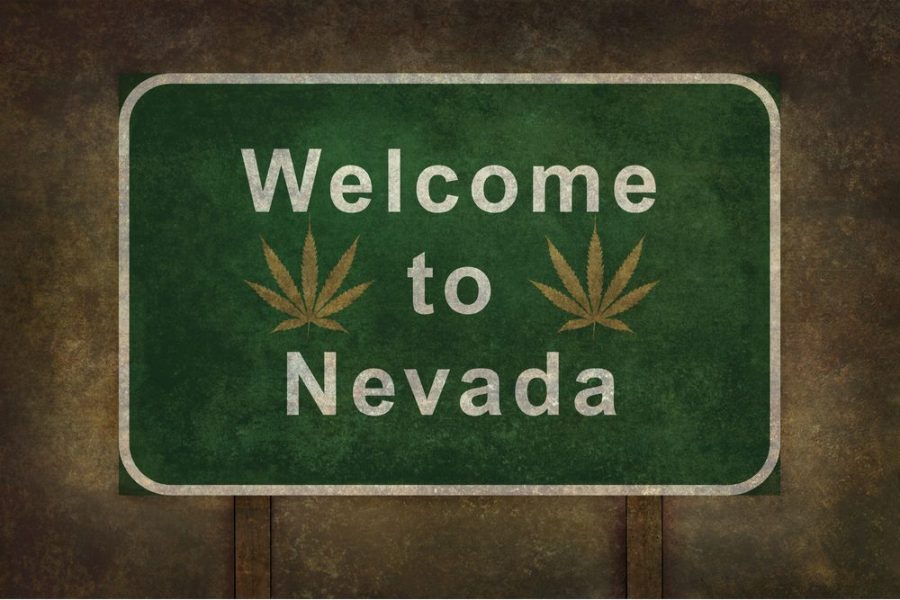 Nevada legalized cannabis for recreational consumption with 2016’s Initiative to Regulate and Tax Marijuana. The initiative legalized possession of up to one ounce of cannabis for those over 21 and then taxed its sale. The Act didn’t provide a regulatory system, nor licensing of producers and retailers.

Until now, there has been no protection under Nevada’s law for prospective employees consuming legal cannabis. Fortunately, for cannabis consumers in Nevada, the state’s legislature realized that lack of protection could result in unfair hiring discrimination. This month, lawmakers acted to correct the discrepancy.

Broadly, the law will prohibit most employers from refusing applicants on the basis of a failed pre-employment screening for cannabis. However, there are a few exceptions. These include: workers paid from federal funds, employees who drive as part of their duties, firefighters, EMTs, and workers “that, in the determination of the employer, could adversely affect the safety of others.”

According to Dina Neal, Nevada Assemblywoman and one of the legislation’s main sponsors, the exceptions focus on “safety and [jobs that require] heavy operations of equipment.” She continued, “I didn’t want people to be discriminated against about the lawful use of marijuana. That was my purpose.” 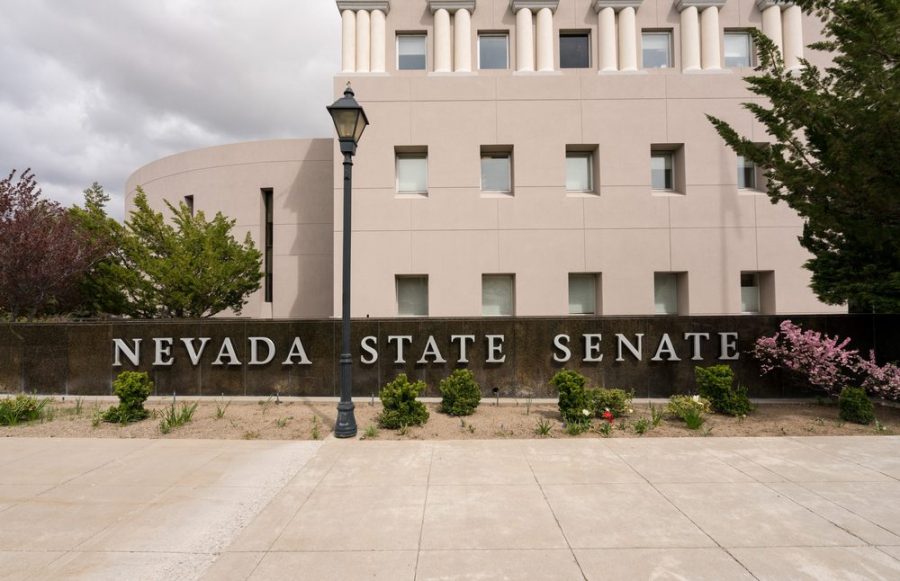 The bill, which passed largely unhindered, has met with a positive response in the Silver State.

Speaking about the new law, Gov. Sisolak commented that, “As our legal cannabis industry continues to flourish, it’s important to ensure that the door of economic opportunity remains open for all Nevadans. That’s why I was proud to sign AB132 into law, which contains common-sense exceptions for public safety and transportation professionals.”

Assemblywoman Neal said that the new law would address a “a moral and social dilemma.” She insisted that “I don’t condone marijuana use,” and continued, “but I don’t want unfairness and discrimination. We were saying marijuana dispensaries can sell to people, but then the people couldn’t work. We had to do something.”

Business leaders, as well as politicians, responded positively. Paul Enos, chief executive of the Nevada Trucking Association, praised the bill’s safety exceptions, “The bill gives employers a tremendous amount of discretion to determine whether or not the position they are hiring for could impact the safety of others. They can still use positive test for marijuana to deny the job.”

Cannabis advocates have also greeted the new law enthusiastically. Carly Wolf, state policies coordinator with NORML, said that, “those who consume conventional prescription medications or alcohol legally and responsibly while off the job do not suffer sanctions from their employers unless their work performance is adversely impacted. It’s about time that employers treat those who consume cannabis legally while away from the workplace in a similar manner.”

Pre-employment Testing in the Rest of the U.S.

RELATED  The Surgeon General Thinks You Have Too Much THC

The state of Maine forbids discrimination on the basis of cannabis consumption. Maine also prohibits employers from testing prospective employees for cannabis. Employees who are high at work, or consuming cannabis during working hours, can still face disciplinary proceedings. Significantly, though, a drug test for cannabis cannot prove intoxication under the new law.

Nevada’s new law is a big step in the right direction. However, it might take a little while for the rest of the country to catch up. Until it does, cannabis consumers looking for work will need to focus on jobs which don’t perform testing, or follow the tried and true method of taking a long tolerance break.

Electricity Production From The Urine Of Cannabis Consumers!