There are more options than ever in cannabis consumption for patients.

Whether it’s dabs or gas mask bongs, we’ve chosen to let our creativity run in an entirely different direction. In the days where legalization meets the capitalist economies of the west, munching on some hashish or smoking a pipe was simply never going to cut it longterm. With no end in sight to the number of ever more inventive methods of cannabis consumption, here we take a look at some of those that can benefit medicinal patients. 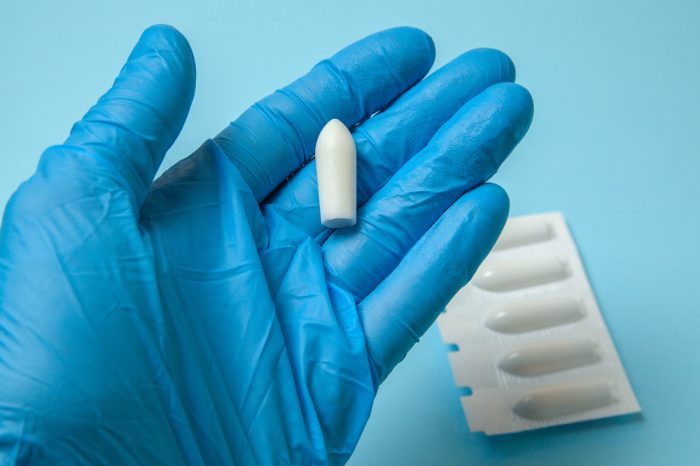 When you eat cannabis you absorb about thirty five percent of the medication. With smoking, you absorb fifteen percent. But according to this 1996 study  —from Institute of Pharmacy at the University of Bern in Switzerland — if you go the rectal route, you’ll absorb forty five to fifty three percent more based on peak plasma levels.

Using cannabis suppositories does sound like a weird method of cannabis consumption, but it works great for patients treating localized pain, or those too ill to eat or smoke.

Since it’s inserted into your rectum, it bypasses the stomach and GI tract and thus absorbs much more efficiently. Rectal suppositories won’t give you the head high that many people want, but it will provide a strong medicated effect in the body that can last for up to eight hours.

Many women convert to the wonders of cannabis twenty minutes after first using a cannabis tampon. This method can provide much-needed relief to those stricken with menstrual cramps in the days surrounding menstruation. In recent times, they have become an increasingly popular way to provide many with relief from that incessant abdomen and lower back pain.

Cannabis tampons are widely available at dispensaries. After usage, most people get some form of pain relief without the associated complications of experiencing a strong medicated feel elsewhere in the body. However, these “tampons” are not able to absorb blood like a normal tampon. In this, the name is a bit misleading. Vaginal suppositories would be more accurate.

The company Foria is leading the way in vaginal suppositories, but they don’t come cheap. As a result, many have reverted to making their own at home with ranging levels of success.

Cannabis consumption via sublingual strips is one of the most discrete ways to medicate with cannabis. They’ve become increasingly popular with patients due to their fast-acting nature and resulting effects that are consistent with smoking or vaping.

To use them, simply place the strip under your tongue and leave it there. This smokeless method of cannabis consumption provides the odor-free, discrete method that many patients require. 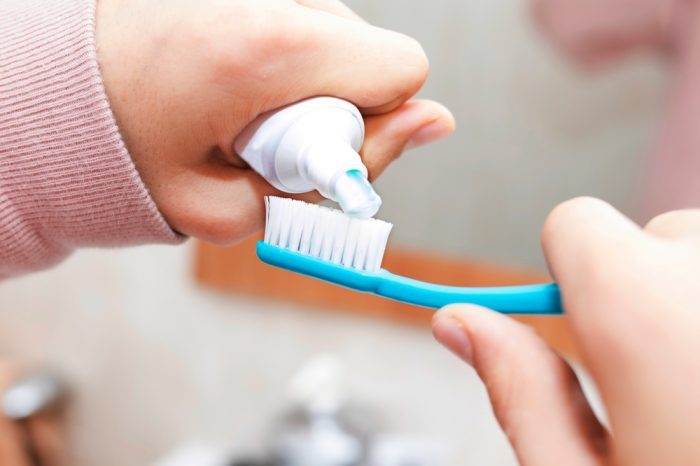 This method isn’t about medicating even before you’ve had your morning coffee. This ingenious idea came about after a study, published in the Journal of the American Medical Association (2008), concluded that “cannabis smoking may be a risk factor for periodontal disease”.

For those that want to help ensure they remain free from gum disease, cannabis-infused toothpaste may help. It contains higher concentrations of the non-intoxicating cannabinoids CBG and CBD. With the anti-inflammatory, antibacterial, and anti-fungal properties of both cannabinoids, these make for an especially useful ingredient in toothpaste. In addition, CBG also functions as a bone stimulant in the all-important jaw area.

With sixty five million people over the age of thirty showing signs of gum disease, cannabis-infused toothpaste just might be here to stay.

The purpose of cannabis lube infused with THC or CBD is to take the sexual experience to the next level. While some claim there is no medicinal benefit behind such a product, science paints a different picture. The release of several different hormones occurs during the female orgasm which have demonstrated protective qualities against cancers and heart disease.

According to some manufacturers of, these product are not only for lubrication. Spraying it onto the labia and clitoris before sex can amp up the experience. Many users report that they don’t experience any of the intoxicating effects associated with cannabis consumption. Rather, they experience sex more intensely and enjoy a closer bond with their partner as a result. 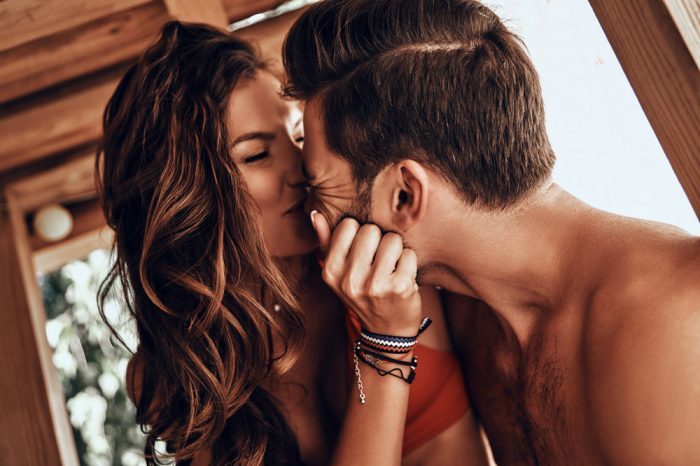 Patches became all the rage some years ago for tobacco smokers looking for a way out of a crippling addiction. They work by leaking a small but consistent amount of nicotine into the bloodstream. This process occurs over a prolonged period of time to dampen cravings.

The cannabis industry has now stumbled upon the same solution, but for an altogether different reason. Transdermal patches are a discrete form of cannabis consumption and help provide patients with consistent levels throughout the day.

Patches are widely available and come in a variety of options that allow users to target different symptoms. Most contain THC, CBD, or CBN and are available in different ratios and doses. Doses typically start at 10-20mg and range up to 50mg and beyond. Depending on the dose, the effects can last from sixteen all the way up to one hundred hours.

Many solutions are also combined with other plant extracts that help increase assimilation in the bloodstream. The result is a quick onset with a prolonged and steady medicated feel.

Patients medicating with transdermal patches do so in an attempt to treat conditions where a slow and steady supply helps maintain homeostasis (balance) within the body. Many have reported great success in using transdermal patches to treat anxiety disorders, post-traumatic stress, cancer, chronic pain, and epilepsy.

The Future of Cannabis Consumption

Just where this volatile culture of ours will take the cannabis industry isn’t yet clear, but research does suggest that it will keep evolving. Thirty four percent of cannabis consumers report that they are open to trying new and different products. So with smoking on the decline, it does seem quite likely that today’s ways of consuming cannabis will continue to evolve into stranger and more efficient consumption methods.