Pancreatic cancer is notoriously resistant to current practices, including modern chemotherapy, radiotherapy, and immunotherapy approaches. Less than eight per cent of patients survive beyond a five-year period post-diagnosis, according to estimates. However, this study, published by the American Association for Cancer Research (2014), may bring some hope. It suggests that medical cannabis derivatives prolong survival in animal models of pancreatic cancer, when used alongside radiotherapy.

Among the major advances in the field of cancer therapeutics is the use of smart radiotherapy biomaterials. These delivery systems can be laden with cargo, including cannabinoids or cannabis derivatives. They are introduced into tumors for prolonged administration and enhanced radiotherapy treatments.

The Potential for Cannabis Flavonoid-Derived Treatments

A study, published in Frontiers in Oncology (2011), investigates the use of a smart biomaterial delivery system loaded with FBL-03G, a cannabis flavonoid derivative. The investigators tested the hypothesis that FBL-03G has therapeutic potential and enhances radiotherapy in both cell-based in vitro models and small animal in vivo models of pancreatic cancer.

The study also looked at the potential of FBL-03G to induce the abscopal effect. This is a process whereby radiation therapy at one site leads to regression of metastatic cancer at other sites that weren’t exposed to radiotherapy. The investigators reported that FBL-03G enhances radiotherapy outcomes, both in vitro and in vivo. The sustained delivery of this cannabis-derived flavonoid — using smart radiotherapy materials — arrested tumor growth. This occurred in both locally treated sites, as well as distant non-treated tumor sites. This approach has significant implications as a novel adjuvant treatment for pancreatic and perhaps other aggressive cancer types. 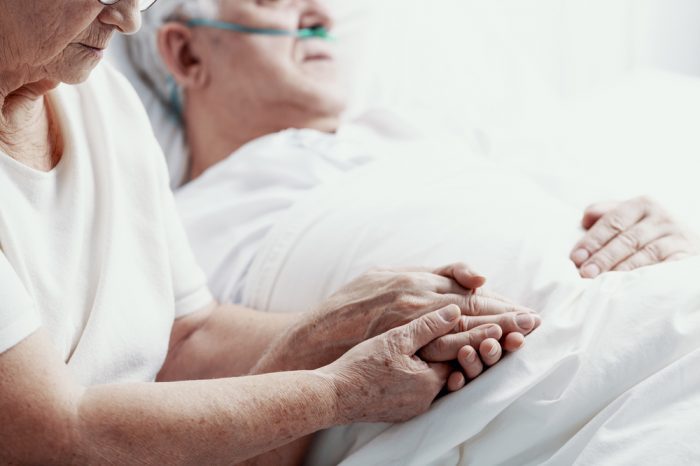 The Use of Cannabis to Treat Cancer

For historical perspective, a multitude of past studies have investigated cannabinoids for the treatment of cancer. Not to mention for the management of side-effects arising from traditional cancer therapies. Results have shown significant effects in the prevention of nausea, pain, and other conditions associated with the disease. In addition, there is a link with cannabinoids and the inhibition of tumor growth in cell culture and animal models of the disease.

RELATED  Can Lupus Be Treated With Cannabis?

Prior investigations have also focused on the use of cannabinoids, such as tetrahydrocannabinol and cannabidiol, in combination with radiotherapy in the treatment of glioma and other types of aggressive cancers. Furthermore, the synergistic effects of cannabinoids on pancreatic and lung cancer treatments extend to smart biomaterials. This includes nanoparticles, polymers, and other biocompatible materials. The combined activity of cannabis compound-loaded smart materials may affect tumor cells through modulation of cell-signaling networks, although details of this proposed link are incomplete.

Past screening efforts to identify anti-cancer compounds have included the isolation, structural confirmation, and biological activity testing of both natural and unnatural (synthetic) isomers of cannabinoid and flavonoid compounds. Several such compounds, including the flavonoid derivative FBL-03G – a synthetic isomer of Cannflavin B, was shown to demonstrate significant activity against several classes of kinase enzymes implicated in oncogenesis. Further results indicated that FBL-03G and other non-cannabinoid derivatives can enhance radiotherapy treatment outcomes in cell culture and animal models of metastatic cancer. 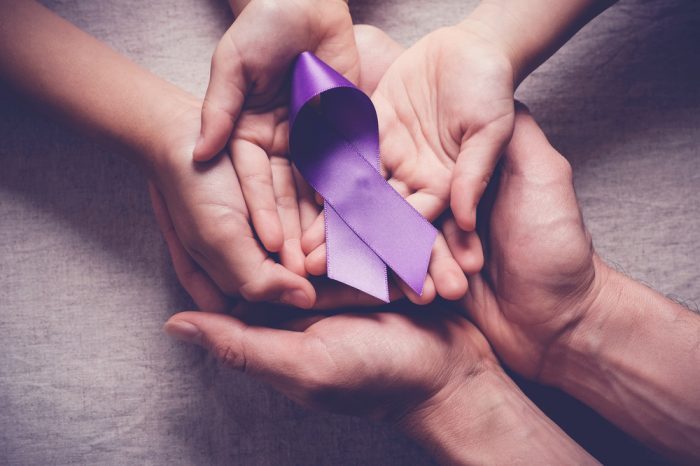 In the current study, the group of investigators began by first optimizing the loading of FBL-03G onto smart radiotherapy biomaterials. They next tested the combination in vitro using two separate pancreatic cancer cell lines. In both cell models, the researchers observed significantly enhanced cancer cell death when using a combination of FBL-03G and radiation. Interestingly, with a higher concentration of FBL-03G, the observed cancer cell inhibition persisted, even in the absence of radiotherapy. This highlights the potential ability of this cannabis-derived flavonoid, when optimized for concentration, to single-handedly arrest cancer cell growth.

Testing FBL-03G in a Mouse Model of Pancreatic Cancer

Following the initial successful proof-of-principle in vitro experiments, the research team then designed an in vivo study using a mouse model of pancreatic cancer. There was administration of a direct intra-tumor injection of FBL-03G to one group of mice. While a second group received the same concentrations of FBL0-03G. However, instead of a direct injection into the tumor, the delivery of FBL0-03G occurred using the smart radiotherapy biomaterial route. The results showed a reduction in tumor growth in the latter group of animals compared to cohorts treated with direct administration of the compound. Interestingly, nearby untreated tumor sites (abscopal tumors representing metastatic sites) were also significantly attenuated in growth. The combined outcome in this group of mice was prolonged survival compared to untreated counterparts. 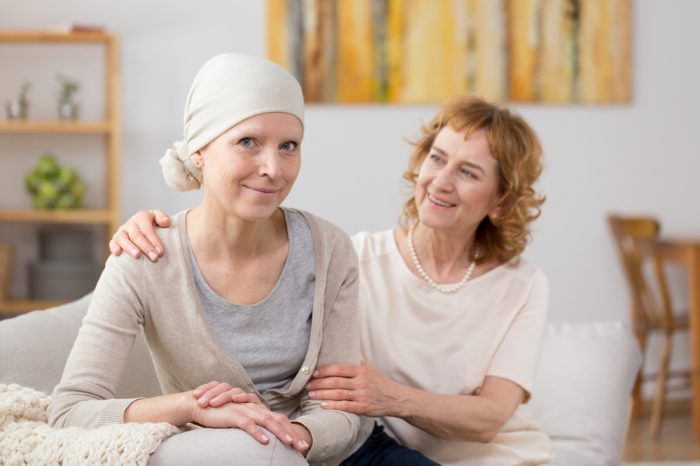 The Outlook for Flavonoid Smart Radiotherapies to Treat Pancreatic Cancer

Although these results are very exciting, the exact details of the FBL-03G mechanism of action is still unclear. Nonetheless, the study demonstrates a novel therapeutic strategy. Using smart radiotherapy biomaterials, loaded with cannabis-derived flavonoid, provides sustained delivery of immunoadjuvants. And this is without the need for repeat injections. If clinically validated, this technique would equate to significantly smaller radiotherapy dosages, a vast improvement for patients who must come in repeatedly and frequently over extended periods of time using the conventional treatment approaches. Not only would this significantly reduce treatment time, but would also reduce the associated costs of treatment – with net positive impacts on patient burden and global health. In other words, cannabis for pancreatic cancer is an exciting field with some hope coming from it.

How Does Cannabis do Against Insomnia and Sleep Apnea?