CB1 and CB2 receptors are the yin and yang of your good health.

A scientific breakthrough regarding the CB2 receptor in the endocannabinoid system could help develop new treatments for inflammation, neurodegenerative diseases, tissue regeneration, and pain. Moreover, this breakthrough will further demystify how cannabis medicates the body.

A combined team of U.S., Chinese, and Russian researchers (amazing in and of itself) has found that CB2 receptors, unlike the body’s other principal cannabinoid receptors (CB1), have a crystalline structure. Meaning, it could treat other ailments. And these structural differences are more exciting than you may think. The breakthrough could reveal a much deeper understanding of cannabis-based medicine than we’ve ever had.

Cannabinoid Receptors in the Body

Despite being one of the most important parts of the endocannabinoid system, medical researchers still don’t really understand CB2 receptors. Researchers discovered CB1 receptors first, so we have a better idea of how they operate. Scientists didn’t discover CB2 receptors until much later, which means the research has significant gaps. 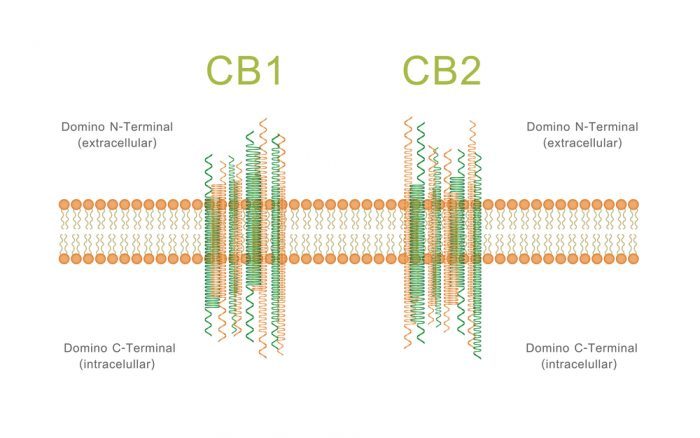 While mapping CB1 has given medical cannabis the status it has today, uncovering CB2’s secrets is the next step. What kept CB2 in the dark, especially at first, was how similar it is to CB1. In fact, the two are 44 percent the same.

In fact, for a while, scientists thought only CB1 receptors existed. But further research showed otherwise — and now we know they’re almost the exact opposite of CB1 receptors. You can think of them as the yin and yang of cannabinoid response units in the body.

And while there’s still much to uncover about CB2, what we’ve already figured out has been useful. We know that these receptors occur mainly in the immune system (and somewhat in the central nervous system) and have great therapeutic potential. These receptors don’t influence intoxicating functions (that is, your CB2 receptors are not responsible for making you feel “high”). And perhaps most importantly, these receptors are involved with the body’s responses to inflammation, neurodegeneration, pain, and tissue regeneration. So, figuring out how CB2 receptors work will help us treat diseases related to these issues.

RELATED  How to Make Cannabis Salve with CBD or THC

The Shape of CB Receptors

Researcher’s arranged endocannabinoid molecules into a crystal, then X-rayed these. This revealed CB2’s crystalline structure. Scientists collected CB2 receptors that were already bound with molecules known to block the receptors in order to make the structure. By slotting these square pegs into round holes, researchers could more easily identify the shape of the receptors and how other molecules block these. 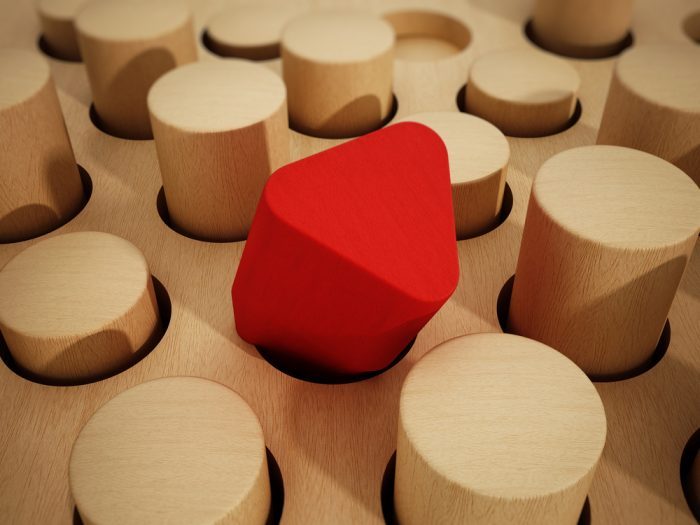 This discovery has already yielded a few important findings. For example, researchers now know that because the two receptors have opposite structures, a substance that activates one can actually weaken the other. The reverse is also true.

This discovery will make future cannabis treatments more informed regarding the body’s workings, making way for smarter, more effective prescriptions. Instead of relying on one cannabinoid to “take care” of an ailment, we’ll be able to understand how CBD, for example, interacts with both CB1 and CB2 receptors. For instance, it may be, hypothetically, that CBD activates CB2 receptors but makes CB1 receptors less receptive.

This information will help us more accurately select chemovars or medications to get the results we want. Essentially, we’ll be able to use cannabinoids that active both receptors. Or at least know when one cannabinoid will “shut down” one of the receptors, rendering certain treatments less effective.

The research didn’t stop there. Thanks to the detail provided by the X-ray, the research team was able to pinpoint the molecular mechanism needed for CB2 activation. They found the “key” that allows molecules to interact with the receptor. That’s huge, especially for new synthetic cannabinoid designs. Knowing this, researchers can attempt to recreate this “key” in synthetic form t0 produce safer, more effective treatments. 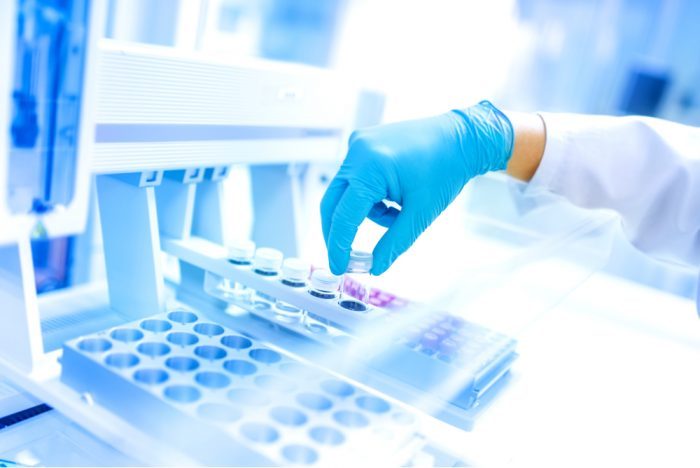 The Final Frontier is Cannabis Receptors

Ever since its discovery in the 1990s, scientists have been eager to fully map the functions and receptors of the endocannabinoid system. This emerged as an important target for synthetic drug development. In other words, we will no doubt see a bevy of new pills on the market that better interact with cannabinoid receptors in the wake of this research.

RELATED  Taking CBD and THC Together Can Lower the "High"

Knowing the shape of these receptors removes the guesswork from designing cannabinoid-derived treatments. Pharmacological researchers now know the structure of the receptors with which their drugs should interact. This will help them to tailor the molecular structure of their chemicals to more accurately fit the receptors.

But that’s not all. The revelation of the CB2 receptor’s structure will also lead to new insights about cannabis, and how and why humans developed alongside it.