A new study demonstrates that daily cannabis use is an effective treatment for opioid addiction. This means that we finally have a good treatment option to deal with a global health crisis brought on by overprescribed pain-killers. Oxy addiction is an epidemic that kills 130 Americans every single day.

Oxy Addiction is Now a Leading Cause of Death

Globally, nearly 20 million people have an opioid use disorder, which is defined as an addiction to some form of opium-based product. These stats include legally obtained prescriptions and illegally purchased pills, powder, or tar. That number rises every year.

Addiction is bad enough for sufferers, but thanks to more powerful pills and more potent heroin, the disease has become deadlier. The morbidity rate of for oxy addiction is going up, especially in North America, where it is now considered a leading cause of death. 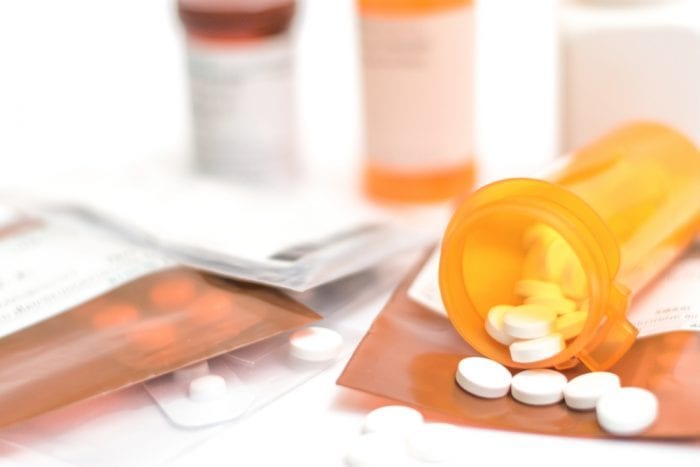 The conventional therapies for opioid addiction are, unfortunately, out of the price range for many of the Americans. The number of people receiving facility treatment in the U.S. is shockingly low because of underfunding and high prices (about 380,000 by recent estimates — a fraction of the millions addicted). What’s more, these therapies often fail the first time, leading to relapse.

That’s why this new study is so darn important. A team of researchers from Canada examined two long-term studies of people receiving treatment for opioid addiction. The goal was to determine if patients that consumed cannabis regularly were more (or less) likely to remain in treatment. Participants gave self‐reported use of methadone or buprenorphine/naloxone‐based treatment for opioid addiction.

The results are unexpected and massive. After six months, opioid addicts were 21 percent more likely to stay in a methadone treatment program if they reported using cannabis more than once a day. This effect held regardless of other variables, such as use of different illicit substances and homelessness.

This study is the first of its kind to find an positive association between daily cannabis use and treatment tenacity.

Why Are Daily Cannabis Consumers More Successful in Kicking Addiction?

Many addiction treatment programs report a higher success rate through harm reduction. This could be using suboxone or methodone instead of engaging in oxy abuse.  While the methadone treatment centers do a good job of helping addicts cope with withdrawal, they’re not a perfect solution. If they were, the dropout rate wouldn’t be so high. In fact, NIDA reports the rate of drug relapse for opioid addiction is 40 to 60%.

Cannabis provides a safe way for former opioid addicts to experience the dopamine rush of opioids without the life-damaging consequences. It also kills pain, which allows the addict to focus on recovery. The researchers surmise that cannabis consumers stick with the green stuff, and avoid turning to alcohol or harder drugs, due to these factors. 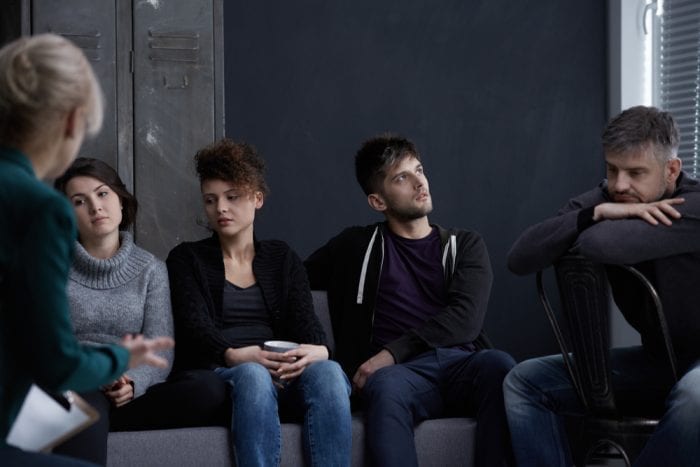 This  is a big win for a big problem.

Is Addiction Caused By Lack of Human Connection?