New York will not legalize adult-use, but expands decriminalization.

A bill to allows adult use, recreational cannabis has died in the New York Senate this past week.

Despite a last-minute extension to the session, lawmakers were unable to raise the required votes to pass the Marijuana Regulation and Taxation Act (MRTA). It would have legalized adult-use of cannabis for the Empire State.

According to a statement by one of the MRTA’s sponsors, State Senator Liz Krueger:

“It is clear now that MRTA is not going to pass this session. This is not the end of the road, it is only a delay. Unfortunately, that delay means countless more New Yorkers will have their lives up-ended by unnecessary and racially disparate enforcement measures before we inevitably legalize. 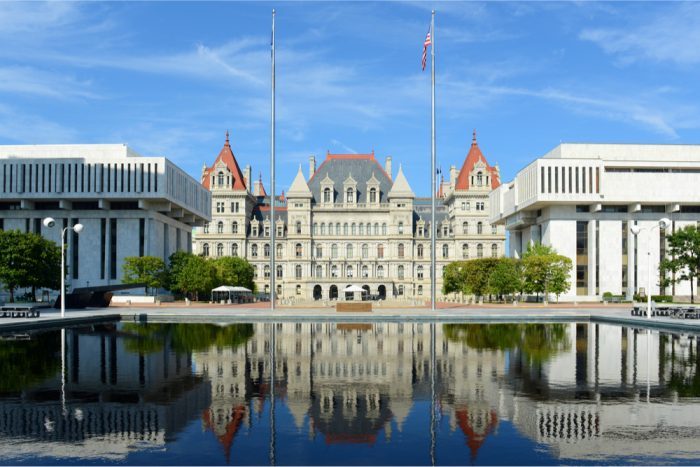 Did Reparations Kill the Bill?

The MRTA had several sticking points. These include the allocation of tax revenue raised from legalization and the issue of an opt-out for local governments. The legislation failed to pass despite last-minute attempts to sweeten the deal via a series of amendments.

The bill’s sponsors had planned to include a specific target for reinvestment of cannabis tax revenues in low-income and minority communities. It is these populations that have been disproportionately harmed by New York’s current cannabis laws. Governor Cuomo agreed in principle with the idea, however, he believes the state’s regular budget approval process should allocate funding.

This didn’t go over well with one of the sponsors, Peoples-Stokes, “That’s a line in the sand for me now, and it’s going to be a line in the sand for me in the future. If we can’t get to that, I’m not willing to open a market that will garner tons of people, multiple billions of dollars if we can’t have a commitment to invest in the communities that have been harmed.”

RELATED  Cannabis Legislation Is Having a Very Big Week In U.S. Congress

No to Cannabis Legalization, Yes to More Decriminalization

While pro-cannabis politicos failed in their attempts to legalize adult-use, the news out of Albany isn’t all bad. Lawmakers passed a measure to expand the state’s decriminalization of cannabis by a majority of 39-23.

New York’s current law has been on the books since 1977. Under it, fines for small-quantity cannabis possession begins at $100 for less than 25 grams. These fines rise to $200 for a second offense. Then $250, or fifteen days of jail, for a third time.

The new law will also downgrade public possession to a violation punishable by a $200 fine. Furthermore, the bill provides a limited mechanism for expungement of existing cannabis convictions.

These changes do have significance. New York law enforcement have used this public possession rule to disproportionately target minorities with controversial stop and search tactics. 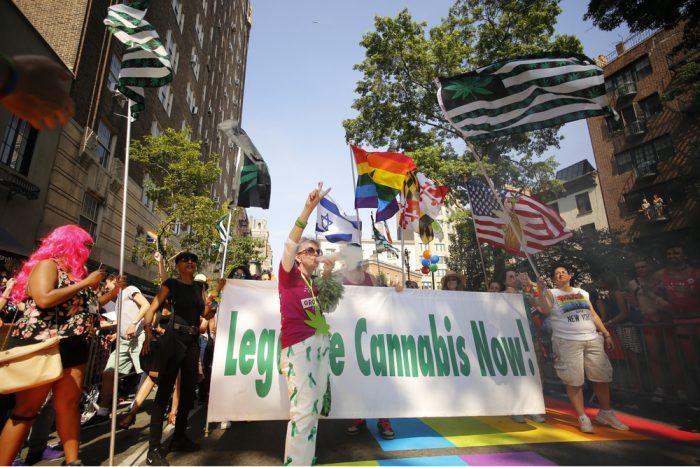 “A Step in the Right Direction”

While lawmakers couldn’t agree this time, cannabis advocates made it clear that they will not drop the issue. Senator Kreuger reenforced their resolve, “I will continue to push for a tax-and-regulate adult-use program with all the right safeguards in place, one that centers on restorative justice and reinvestment in the communities most harmed by decades of failed prohibition policies.

Given the increasing focus on cannabis legalization, from state houses all the way to the US Capitol, it’s hard to disagree with the senator.