NIDA Announces It Will Fund Cannabis Studies: Good Or Bad?

The National Institute on Drug Abuse released a “Notice of Special Interest,” announcing their intention to fund cannabis studies.

NIDA, the National Institute on Drug Abuse, is looking for applications to fund cannabis studies on thirteen subjects. The release is somewhat polarizing. While NIDA cannot officially take a “side” on cannabis reform, their past studies are a little skewed in the direction of “just say no to drugs.” And this includes the cannabis ones. Of course, their position makes sense given that NIDA benefits from federal government funding, so you’ll have to forgive us for not breaking out the champagne just yet.

NIDA is now offering to fund studies on the following:

What This Means For Cannabis Consumers

The above recommendations can be viewed in two ways. At one pole, as a victory. At the other, as more of the same attitude the government has taken for years. No matter what, the release brings with it the knowledge that we will soon have scientific study on something we absolutely need more on.

However, NIDA has long faced criticism over their past interactions with cannabis. Recently the federal research agency took flack for their lack of reliable studies on cannabis, and the terrible, low-grade weed they supplied to organizations attempting to do any studies.

The Scottsdale Research Institute recently won a court case against the DEA after years of being forced to study bad cannabis. Now, even without full federal legalization, groups like the SRI will be able to receive funding and oversight on studies. 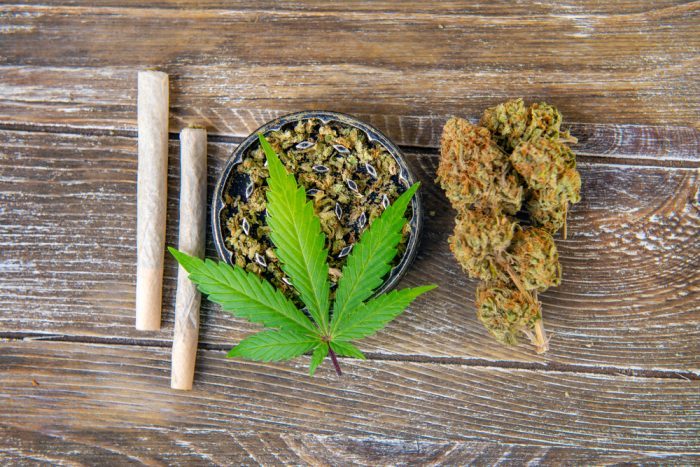 Whether you are for or against NIDA’s involvement in cannabis research, one of the undeniable positives is that an American government agency is now directly admitting that “policies around cannabis use in the United States (and globally) are changing rapidly, and far outpacing the knowledge needed to determine and minimize the public health impacts” of cannabis. As a further positive, the amount of things NIDA will fund studies into is incredibly broad. They are essentially anything related to public health.

The above research aims do mention important things cannabis studies will be able to focus on now. Lawmakers and and enforcers who are against cannabis continually tout issues of public safety. While some are valid, most are either anecdotally debunked or just nonsensical.

Frequently, these include issues surrounding impaired driving, the inability to prove intoxication levels through roadside tests, or, more recently, the inability to determine a difference between state-legal hemp and cannabis. The above call for research not only touches on, but directly addresses, all of these issues.

NIDA wants to look into “cannabis-involved vehicular crashes,” “roadside tests for cannabis impairment,” and their call to “develop standards for measuring cannabis” directly mentions creating guidelines on the differences between cannabis and hemp. However, the results of these studies are of course undetermined. But if they serve only to back the ideology of the government currently funding NIDA, we can look forward to a longer wait before full federal legalization.

RELATED  Academic Research And Fraudulent Data is a Problem 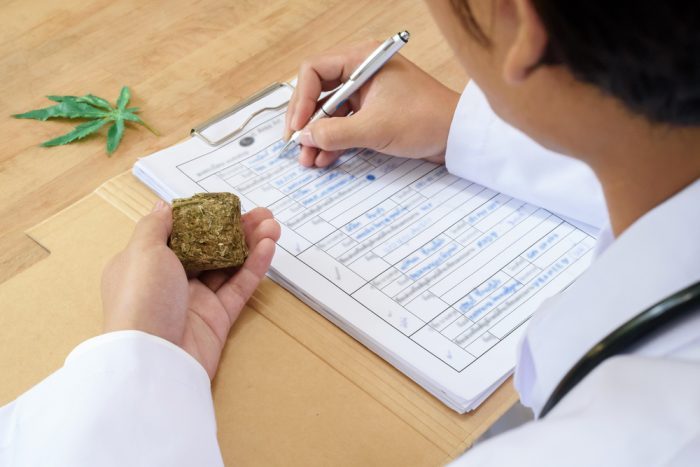 One point to draw attention to is the NIDA priority list has a focus on looking at different “regulatory schemes.” Essentially, it is their commitment to figuring out, of all the places that are legalizing, which one is doing it best? For all we know, this could include studies into legalization in places like Canada, as well as the multiple states that already have. No matter what, that kind of widespread study would certainly draw the attention of lawmakers in other countries looking to legalize; and those in dire need of frameworks to do so.

Ultimately, you can view the fact that “NIDA receives its funding through appropriations approved by the U.S. Congress” in two ways. It does mean that federal funding is now supporting the study of something federally illegal. This could mean that there is legalization hope on the horizon.

Or, it could mean that the federal government is looking for further ‘proof’ with which to keep cannabis illegal against the wishes of up to 84 percent of Americans.