Remember those nights when everything looked so clear? It wasn’t your imagination.

Anecdotal reports on the benefits of Cannabis sativa for improving night vision date back millennia. The first published report, however, doesn’t appear in literature until 1991. The author described how Jamaican fishermen, who smoked or ingested a tincture of cannabis, were able to navigate their boats through dangerous coral reefs at night. The scientist did not take any objective measurements from the Jamaican fishermen. Instead, he conducted a negative control experiment on himself. He travelled at night, with the fishermen, without having prior exposure to cannabis. The scientist witnessed conditions under which it was highly improbable to navigate. His conclusion is that cannabis improved the fishermen’s eye sight.

It might sound far fetched, but science has since confirmed that the scientist may have been on to something. 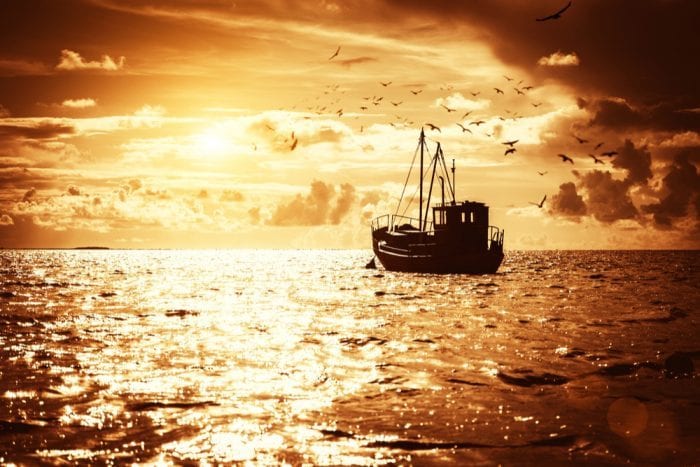 Objective assessment of night vision has since been reported in a double-blind case study, using an instrument that was previously used to assess dark adaptations in vitamin A deficiency. The researchers administered dronabinol, a synthetic version of THC, in 0-20mg dose increments.

The subject reported on whether tested light levels were perceptible. The data revealed the effects of increasing doses of THC on his ability to detect increasingly lower light levels. The results demonstrated that THC does indeed improve night vision.

Subject sensitivity to light remained unchanged at: 0, 2.5mg and 5 mg doses of THC. From 5mg to 10mg, however, there was a dramatic improvement. The subject also reported marked improvement in dark adaptation at these doses.

THC May Act on CB Receptors in Retina

It has been hypothesized that THC acts on CB1 receptors in the human retina. This is the mechanism behind improved night vision. The action of the endocannabinoid, anandamide, on the retina, has been studied in the cow. Collectively, these reports provide an argument for the clinical application of THC in improving night vision and for the treatment of nyctalopia (night blindness).

RELATED  Where Is THC Legal? Legal Loophole Says All Through U.S. 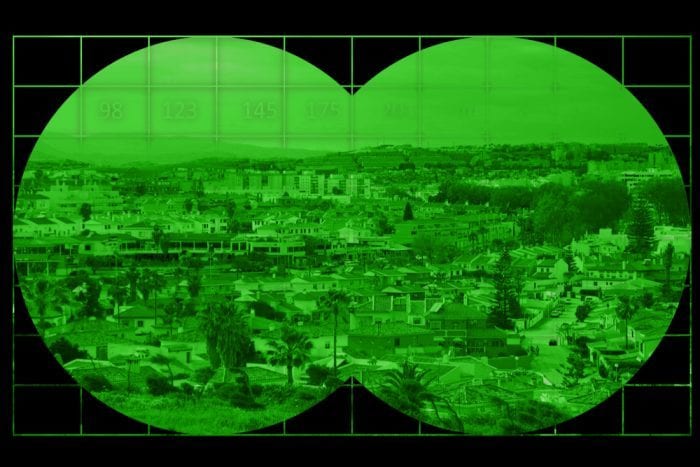 Finding CB Receptors in the Eye is Recent Research

Until recently, the general belief was that the human eye does not contain cannabinoid receptors. Scientists now know that CB2 abundance is only very low in comparison to other places. Some parts of the eye, however, actually have a lot of receptors – for example, the the ciliary body has a large number of CB1 receptors.

THC activation of CB1 may lead to vasodilation (widening of the blood vessels running through the eye). This would reduce intraocular pressure. Furthermore, anandamide is produced in the ocular tissue, which can also be responsible for the vasodilatory effect via CB1 activation.

Other Receptors in the Eye Also Interact with THC

THC exerts its night vision effects via non-cannabinoid receptor mechanisms.  Science has not yet determined how to use these mechanisms in therapeutic treatment for night blindness, glaucoma and other ocular degenerative diseases.

For example, TRPV1 channel is a target of THC, and thus possibly participates in decreasing intraocular pressure or increasing light sensitivity. Additionally, the combined effects of THC and CBD may be beneficial via their anti-inflammatory and antioxidant effects. This is irrespective of the low abundance of CB2 in the ocular tissues. Given this evidence, it is plausible that these indirect effects exert the therapeutic actions in a variety of ocular illnesses.

Recently,a study made headlines because of its attempt at a novel approach to glaucoma relief. In the study, Dr. Mahmoud ElSolhy is developing THC eye drops which tackle glaucoma directly at the source. In the past, Dr. ElSolhy has drawn ire, as he is one of the co-directors of the Marijuana Project at the University of Mississippi (UM), which is known to have low-quality research cannabis. Possible hurdles to overcome include the fact that THC and CBD are lipophilic (fat and oil soluble) with the human eye being very much watery – and not oily.

RELATED  Can CBD Make You Forget Your Trauma?