Cannabis is replacing alcohol as a way to unwind and relax. This is actually very good news, because it turns out there is ‘no safe level of alcohol.’

Cannabis and alcohol have both faced prohibition. In the case of the latter, however, prohibition lasted fewer than two decades before the taps were flowing again. Meanwhile, cannabis prohibition has been in effect for the better part of a century. The greatest irony is that cannabis is healing us and alcohol is causing harm. In fact, the latest research shows that there is no safe level of alcohol consumption.

A major study has found that any amount of alcohol is harmful. The study, published in The Lancet, looked at hundreds of bits of research to understand the full pros and cons of alcohol consumption; the results weren’t so promising.

Despite regular news stories about alcohol risk increasing based on income, or the promise that moderate alcohol intake could lower your risk of heart failure, this, most recent, study shows that the risk far outweighs any potential benefit. And while many overindulge for a season or a reason (like vacation), enforcing a dry period hardly reduces risk overall. Sadly, around 7 percent of men globally, and 2 percent of women, die from alcohol-related disease every year.

How Does Alcohol Effect Your Body?

There are myriad of negative effects for regular alcohol consumption. Alcohol dependence can lead to violence and self-harm. Binge drinking can result in alcohol poisoning or injuries. People typically argue that drinking responsibly can help to avoid all of these problems. But, science shows there actually is no safe level of alcohol.

There are health problems directly associated with drinking (at any level). Alcohol consumption affects the body’s tissues and organs, and can result in cancer, heart problems, liver failure, kidney failure, cholesterol problems, and many others.

But, I Thought Alcohol (in Moderation) Promoted Good Health

Recent studies have shown that alcohol can have protective benefits. However, the researchers of The Lancet study have shown that these don’t counterbalance the drawbacks.

The lead author of the study, Dr Max Griswold of the Institute for Health Metrics and Evaluation at the University of Washington, explained that, “Although the health risks associated with alcohol start off being small with one drink a day, they then rise rapidly as people drink more.”

In his statement, Griswold also spoke to studies that investigate preventative effects: “Previous studies have found a protective effect of alcohol on some conditions, but we found that […] the strong association between alcohol consumptions and the risk of cancer, injuries, and infectious diseases offset the protective effects for ischemic heart disease in women in our study.” 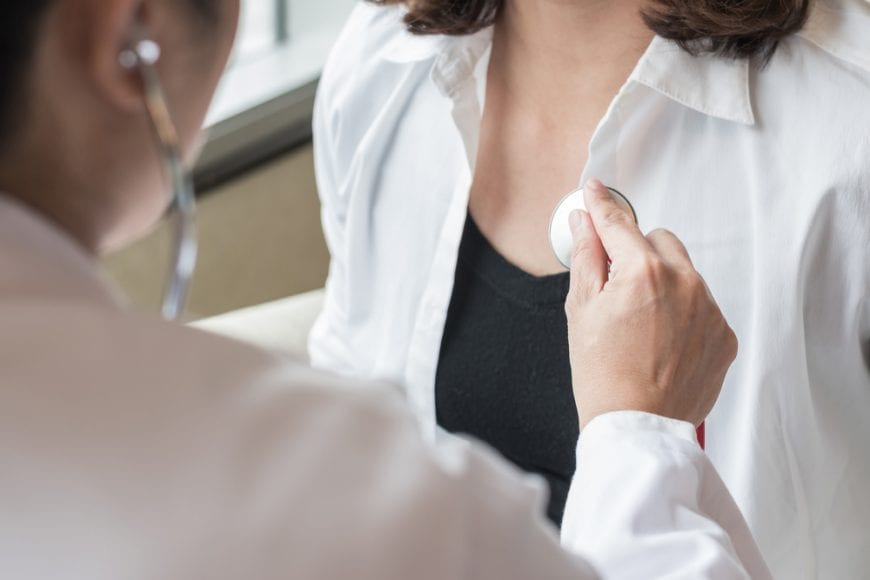 Furthermore, researchers found that studies showing preventative effects of alcohol were limited and therefore required questioning or review. For instance, many of these studies were based on self-reporting, which human error or memory lapse affect. Others form their data sets on alcohol sales, which don’t account for black market sales or home brewing and distilling. This means that these studies don’t offer a comprehensive or accurate picture of alcohol consumption and benefits. It means that there is no known safe level of alcohol.

The authors of this study did find that the only significant preventative benefit was preventing ischemic heart disease. Potential preventative effects are reducing risk of diabetes and ischemic stroke.

The “No Safe Level of Alcohol” Study

This was no small study. Researchers reviewed 592 studies that spanned 195 countries and 28 million people, all of them with data about alcohol-related health risks. And it didn’t stop there. They also reviewed data from another 694 studies to understand how common alcohol consumption is across the globe.

RELATED  Is Addiction Caused By Lack of Human Connection? 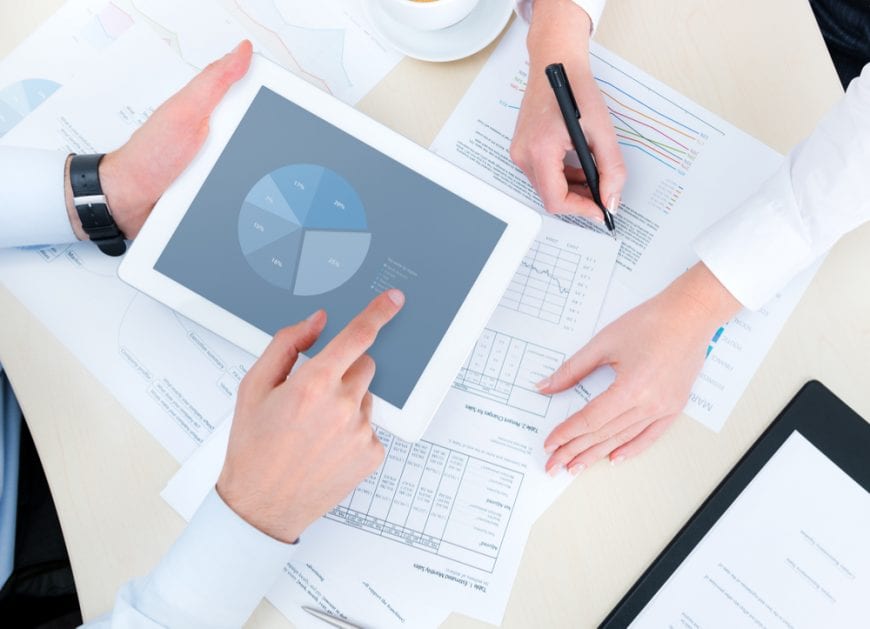 Researchers found, in 2016, the leading risk factor for premature death or disease in people between the ages of 15 and 49, was alcohol. Around 12.2 percent of deaths in men of this age group were alcohol related, while 3.8 percent of female deaths were the same. These issues include road injuries, self-harm, and tuberculosis.

Overall, for every age group, alcohol was the seventh leading risk factor for disease and death. For example,  27 percent of women and 19 percent of men die by alcohol-related cancer in the age group 50 and over.

“The most comprehensive estimate of the global burden of alcohol use to date.”

The authors of the study combined the self-reporting and sales data with data regarding the prevalence of abstinence and consumption, as well as tourism data. Researchers used the data to calculate alcohol tourism and to estimate home brewing and/or distilling, and even black market trade. This collection offers a broader snapshot of alcohol consumption across the globe.

Dr Robyn Burton of King’s College London described the study as “the most comprehensive estimate of the global burden of alcohol use to date.”

While Dr Griswold suggested policy changes may help reduce alcohol-related harm, prohibition in the early twentieth century destabilizes this suggestion. That being said, recreational cannabis may help to reduce the amount of alcohol consumed across the country.

As media outlets warn that Americans are drinking themselves to death, cannabis legalization couldn’t come at a better time. As people switch to cannabis for after-work relaxation, the prediction is that alcohol-related deaths will decline.