Cannabis Soon Allowed In Some Hospitals

Terminally ill patients in California could soon be able to access cannabis for end-of-life care in the hospital.

In September, the California Legislature passed Bill SB-305 called “Ryan’s Law” or Compassionate Access to Medical Cannabis Act. The purpose of the legislation is to stop healthcare facilities from preventing cannabis use in terminally ill patients. It’s now in the hands of Gov. Gavin Newsome, awaiting an almost guaranteed approval.

Ryan Bartell, who died in April 2018, inspired the name of the bill. He took opioids to manage the pain of pancreatic cancer. The massive doses of the medicine left him unable to converse with his 9-year-old son. As a result, his family eventually moved him from the anti-weed hospital bed into a healthcare facility that let him use cannabis. Thankfully, Bartell got to spend his final days interacting with loved ones instead of zoned out on opioids.

This new bill could make California the first state in the union to guarantee special end-of-life measures to dying patients. But it doesn’t treat all cannabis consumption equally. In accordance with regular hospital policies, there is no smoking allowed for any patient. 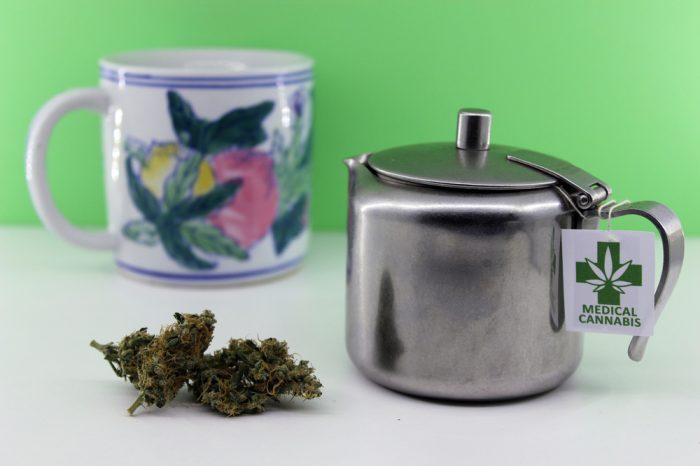 Ryan’s Law was brought to the floor by State Senator Tim Huseo, a Democrat from San Diego, who was approached by Ryan Bartell’s father, Jim, with an early draft.

After hearing about Ryan’s story, Huseo promised to sponsor. He began to garner legislative support for the measure while his team worked alongside Jim Bartell to produce a final version of the bill.

The result was an unanimous vote in favor of the bill that rested, not only on Ryan Bartell’s story, but upon many similar tales. Peer-reviewed data shows how cannabis can help terminal patients cope with pain, insomnia, depression, and anxiety. One study, published in the European Journal of Internal Medicine (2018), indicated that 60% of medical cannabis patients took cannabis to manage symptoms and anxiety after cancer diagnoses. 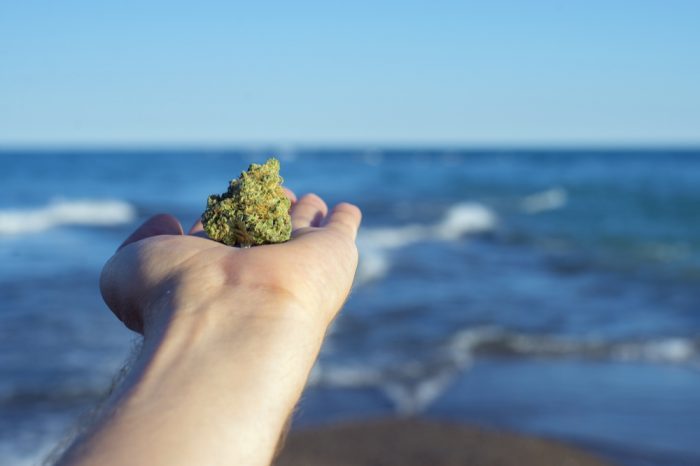 The new law will be an about-face for Golden State hospitals. These had previously disallowed cannabis, even in cases where the patients had a prescription.

Healthcare facilities will still be allowed to place “reasonable restrictions” on use and storage of green medicine. The clause protects hospital workers and other patients.

While the implications of what constitutes a reasonable restriction may ultimately be decided in the judiciary, there are some examples laid out in the bill’s wording. For instance, a hospital can require cannabis products be stored in locked containers when not in use. 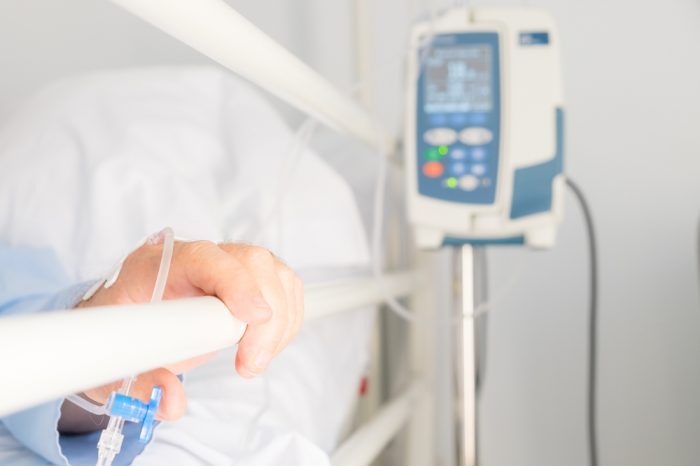 Initially, the California Hospital Association opposed the bill. This was on the grounds that they could lose federal funding if they allowed cannabis use in their facilities. While weed may be legal in California, the federal government still considers it an illicit substance and can withhold funding from institutions that allow its consumption.

First, it hasn’t happened so far. Ryan’s Law will make California the first state to guarantee access to cannabis in hospitals for dying patients. Meanwhile, others states have allowed hospitals to voluntarily allow patients to use pot.

Hospitals in Connecticut, New York, and Maine have all made voluntary decisions to allow patients (some who are not terminally suffering) to use cannabis. Generally, they were only sticky on the ‘no smoking allowed’ due to the proximity of others and delicate machinery.

Ryan’s Law, subject to approval, will take effect January 1, 2020. For many patients facing their final days, it will be a happy new year indeed.