Our modern culture is all about bigger, better, and faster. As a result, our efforts to increase yields and reduce costs often come with unintended side effects. Soil erosion, a reliance on chemical fertilizers, and decreased water retention are all consequences of modern farming practices. But sometimes, less is more. Sometimes we fail to realize that nature has evolved a system much more intelligent than our “man-made” solutions. Nature plays the long game, while we focus on short-term returns with little regard for future consequences. No-till cannabis is one way in which we can return to producing quality cannabis just as nature intended. 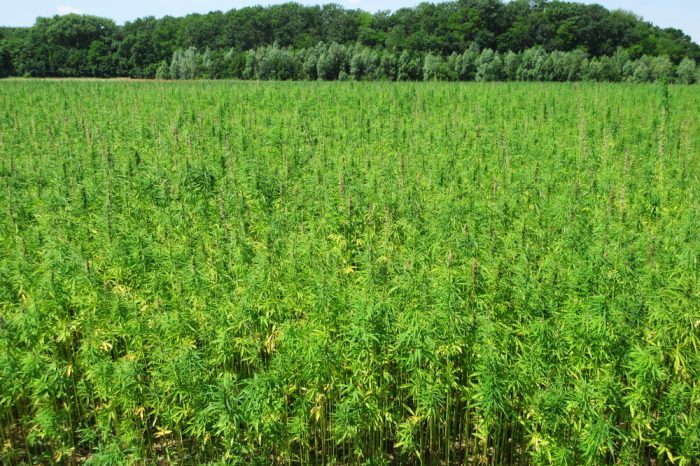 What is No-Till Farming?

The practice began gaining traction in the late seventies. Since then it has become a steadily growing movement that has spread far and wide, even into cannabis cultivation. No-till doesn’t disturb the soil via tillage — a mechanical method of disturbing soil that’s purpose is to break it up in preparation for seeding. Safe in the knowledge that nature already has a solution, no-till works its magic with the rationale of minimal interference.

No-till practices are possible indoors or out, and help protect and enhance the soil in various ways. By not disturbing the microorganisms that inhabit the soil, they thus help maintain its aliveness. Water retention also rises while a reduction in any subsequent erosion from wind or rain also occurs. As a result, nutrients are constantly recycled through the soil just as nature intended.

What is the Problem with Tilling?

According to geologist David Montgomery, we lose roughly 23 billion tons of soil every year. If things continue in that vain, then we will one day deplete our access to quality soil. The main contributor to this alarming statistic is the process of tilling fields.

The intention behind tilling is to bury crop residue, manure, and weeds while also warming and aerating the newly-exposed soil. It sounds good in practice, but tilled soil is much more susceptible to wind and water erosion. Over time, the soil becomes infertile as it’s lost to the elements and slowly contributes to a problem with growing. 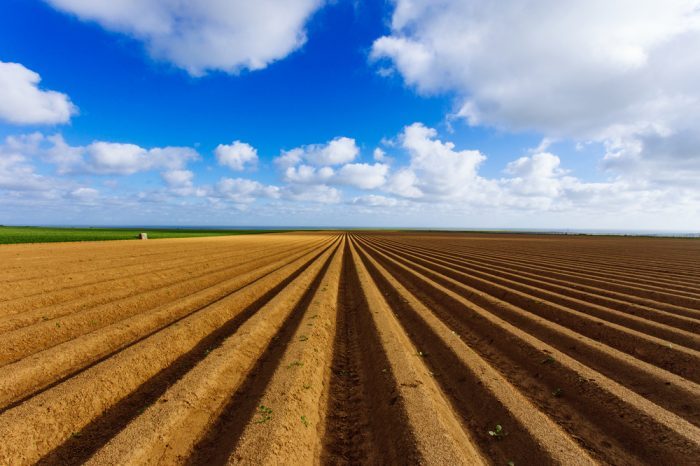 The Benefits of No-till Cannabis

When growing cannabis via modern practices, there’s the tilling of soil and nutrients are artificially added. While growing cannabis without tilling soil is easily achievable, it does have some associated downsides.

Physical labor aside, the constant tilling requires resources and thus money. While the constant need for chemicals to achieve balance in the soil is anything but holistic.

With no-till farming, cannabis producers can let nature do the work, but it does take time. There’s no fast track to bounty yields using no-till procedures, although it will provide major time and money savings over time.

In addition, with the increased soil fertility and “aliveness,” the constant addition of harmful chemicals and pesticides becomes redundant. In the age of legalized cannabis and the strict regulatory demands on pesticide residues, this can only be a positive thing.

Once you’re up and running with a no-till regime, the reuse of soil is possible in the long term with few requirements for additional compounds to maintain balance. This makes it one of the most sustainable ways to grow cannabis.

The two primary misconceptions commonly attributed to no-till cannabis are low yields and increased pests. Both of these are untrue.

A thriving ecosystem consists of a wide variety of bacteria, fungi, worms, protozoa, and nematodes. The presence of these lifeforms greatly enhances the availability of nutrients to the cannabis plant. While they also holistically control the pest population through symbiotic relationships. Many of the untouched areas on planet earth exhibit thriving ecosystems, and of course, this land is some of the most undisturbed around.

Academic studies have taken place on the mysterious world of mycelium networks — nature’s very own version of the internet that lies beneath our feet. Its nickname is the “Wood Wide Web”. They show no-till farming practices to be a major driver of all-important fungal communities. Another study, published in AoB Plants (2015), showed just how plants communicate within the soil substructure and share nutrients. This fascinating solution that Mother Nature created is useless if the tilling of soil happens and mycelial networks aren’t free to establish. 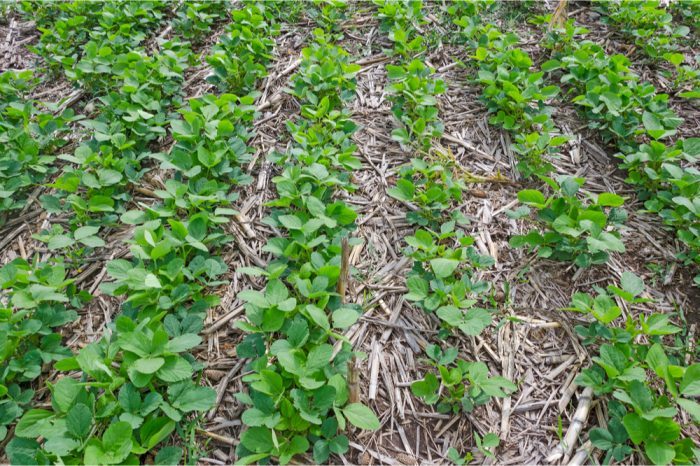 Getting Started with No-Till Cannabis

The introduction of worms to your soil is a wonderful way to increase fertility. Through the decomposition of organic materials, they help replenish the soil and maintain its “aliveness”.

Once you have your soil ready, you can cover it with mulch to prevent moisture from escaping. It will take a little time for your soil to become truly biologically diverse, so be patient. Adding some good quality compost is useful just before you plant.

A System As Nature Intended

No-till cannabis will help reduce the use of potentially harmful chemicals and pesticides as well as helping cut back on manual labor. This simplified system puts the plants back in control, just as nature intended. In turn, it provides consistent, repeatable results with minimal input from us.

Like in many other walks of life, humans seem to have a hard time understanding that over the eons, nature has already devised ways of doing things that may be much more effective than our short-sighted goal-orientated ways. But in reality, it’s by understanding nature’s ways that we can all carve a sustainable path forward.