Minor cannabinoids can have a profound effect on the brain.

As many know from their experience with CBD-rich strains, cannabis has much more to offer than just a high. The plant contains over 100 different compounds called cannabinoids, plus dozens of terpenes – each with possible therapeutic value. But how many people who are using the plant medicinally have heard about cannabinoids beyond THC or CBD?Or about non psychoactive cannabinoids?

Cannabinoids like CBD, CBN, CBG, and the like, are often called the non psychoactive compounds in cannabis. We’ll go over why this is technically not the right description in a second – but for now know this: they may be equally as therapeutic as THC.

Over the years, cultivators have bred strains with higher and higher levels of THC. But today the lesser known cannabinoids are making a come back. There is value in the secondary compounds, and they are easier to find than ever before.

The word psychoactive gets thrown around a lot when people talk about cannabis. Usually, THC is called the only psychoactive compound and everything else, including CBD, is termed  non-psychoactive. For most of us, this description makes sense. After all, THC is what makes you high, and no other compound produces a similar ‘stoned’ effect. Unfortunately, in most cases, the words psychoactive and non-psychoactive are inaccurate. 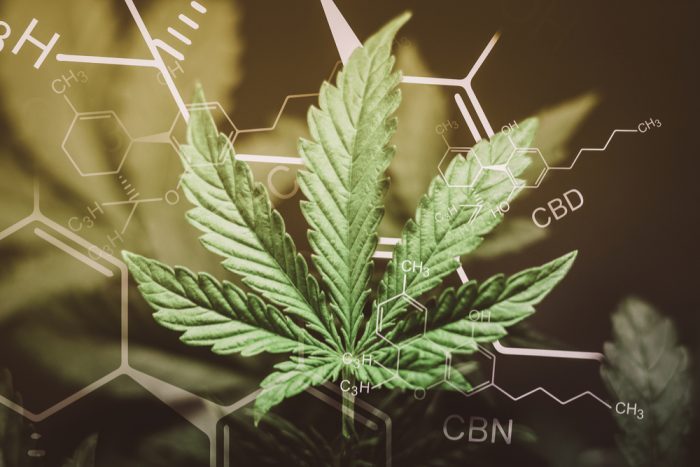 According to Science Daily, “A psychoactive drug or psychotropic substance is a chemical substance that acts primarily upon the central nervous system where it alters brain function, resulting in temporary changes in perception, mood, consciousness and behavior.” Yes, THC is psychoactive because it temporarily changes perception, mood, and more – but so do many other compounds.

Even CBD, which many consider a much gentler experience, has an impact on mood and perception. Many people (myself included) use it for anxiety relief. Isn’t that a change in mood? Many people may call the secondary cannabinoids like CBD, CBN, and the like non-psychoactive but what they really mean is non-intoxicating. Many cannabinoids influence the brain and central nervous system, which makes them, technically, psychoactive even if they won’t make you high.

What are the Medicinal Benefits of Non Psychoactive Compounds?

The research into the possible therapeutic applications of minor cannabinoids is not as advanced as the study of THC, but it’s coming along nicely. There are a few ideas we can pull away from preliminary research, but we need  more research before CBN or CBG make appearances on prescriptions.

With that disclosure out of the way – what can preliminary research tell us about the “non-psychoactive” (read: non-intoxicating) compounds? 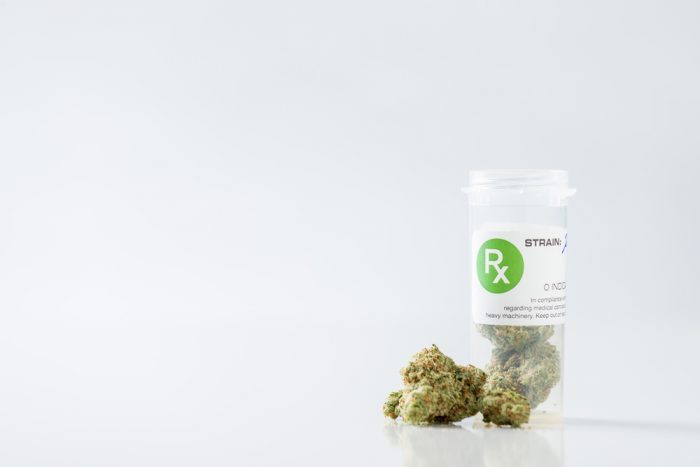 The most popular, well researched secondary cannabinoid is CBD. It’s everywhere these days and for good reason: the US Food and Drug Administration recently approved it. It is the first scientist approved pharmaceutical cannabis-based preparation in the US. Other preliminary studies explore CBD for its powerful anti-inflammatory characteristics, and its ability to reduce social and generalized anxiety. There is also some evidence it can fight cancerous tumor growth.

Technically, the longer you leave your high-potency THC flower laying out in the air, the more CBN develops. As THC oxidizes, it transforms into CBN. This little known oxidized cannabinoid may be related to THC. But it has none of the intoxicating effects. Currently, there are studies about CBN covering a range of medical conditions, including early work on how it could slow the progression of ALS. It also improves appetite in lab rats and has antibacterial properties.

This is a cannabinoid that sounds remarkably similar to THC, but has none of the intoxicating effects. The research behind the possible medicinal benefits is still in very early days, but so far it shows promise as an anti-inflammatory compound. It could become a powerful new tool in the fight against inflammatory pain.

Another study looked at THCV for seizure activity, finding it reduced seizures in an animal model of epilepsy. Another idea in the early stages of exploration was for THCV in insulin sensitivity – meaning it might play a role in the future of diabetes treatment. 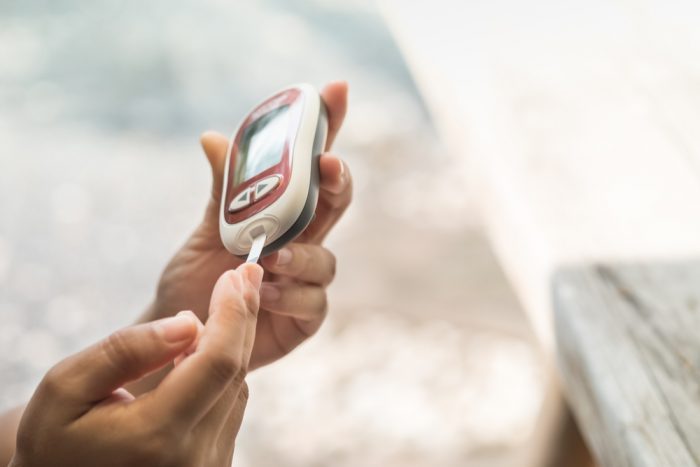 THCA is a “raw cannabinoid”. It’s the precursor to THC. When exposed to heat through the process of decarboxylation, THCA transforms into THC. While THC is intoxicating, THCA will not make you high when consumed.

It seems to have similar effects to CBD for the treatment of drug-resistant epilepsy. Small to medium daily doses have shown remarkable results for reducing the frequency and severity of seizures. As reported to ProjectCBD, Dr. Dustin Sulak and Dr. Bonni Goldstein said they use it for the treatment of pain related to arthritis and irritable bowel syndrome.

There are 100 other ‘non-psychoactive’ cannabinoids to discover. Research over the coming years, we’ll develop a better idea of how each of these compounds could benefit our health, how they work synergistically together, and how they differ from each other.