North Carolina House Committee believes that dang hemp flower looks too much like ‘the marijuana.’

A North Carolina House committee voted to classify smokable hemp flower as a controlled substance because of a fight over hemp farming. If it passes into law, smokable hemp could be illegal as early as December 1, 2019.

The Judiciary committee voted to amend Senate Bill 352 to include “smokable hemp” in their definition of “marijuana.” They classify smokable hemp as “harvested raw or dried hemp plant material, in a form intended to allow THC to be introduced into the human body by inhalation of smoke, including hemp buds or hemp flowers, hemp cigars, and hemp cigarettes; excludes hemp extracts.”

In other words, this applies to hemp flower but not CBD oil. 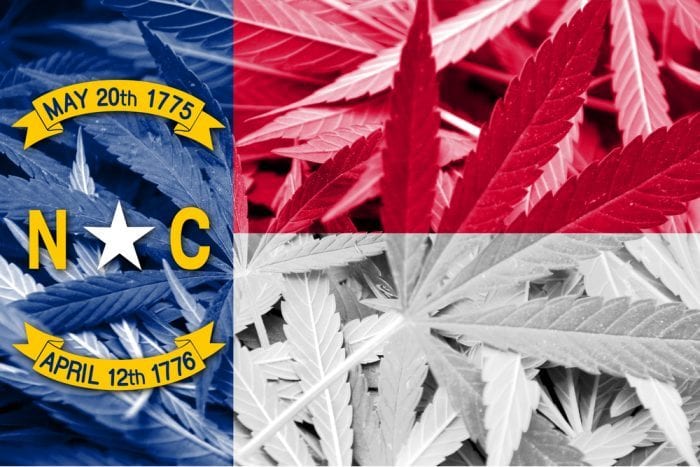 Rep. Jimmy Dixon, R-Duplin, told members of the House Judiciary committee, “This bill does not prevent a licensed grower from growing, handling, selling [or] transporting any product that they can produce. The only thing it does is that it prohibits consumption of smokable hemp, with the exception of the CBD oil.”

The idea behind the distinction between hemp and CBD is that CBD oil undergoes an isolation process to only contain CBD. Whole-plant hemp contains traces of THC that our body absorbs if it is smoked.

The Aftermath of the 2018 Farm Bill

“Smokable hemp,” or cannabis plants with less than 0.3% THC, saw federal legalization under the 2018 Farm Bill. The bill recognizes the difference between hemp and cannabis. It aimed to boost hemp as a profitable industry. Hemp is highly versatile and can produce rope, clothes, paper, food, CBD oil, and more. Recently, the LEGO corporation even announced that it would begin the transition to produce all of its bricks out of hemp.

The pressure to legalize hemp came after research emerged showing its main chemical, CBD, to have many medical applications. CBD in particular has been a miracle for some patients suffering from rare and extreme forms of epilepsy found in children, specifically Dravet Syndrome, and Lennox-Gastaut Syndrome. Pharmaceutical companies pushed the Farm Bill as they looked for a legal route to produce CBD treatments. The law legalized all forms of hemp that were under the 0.3% THC threshold.

RELATED  What About Hemp Instead of Petroleum?

The North Carolina house, however, worries less about trace amounts of THC and more about what hemp looks like. 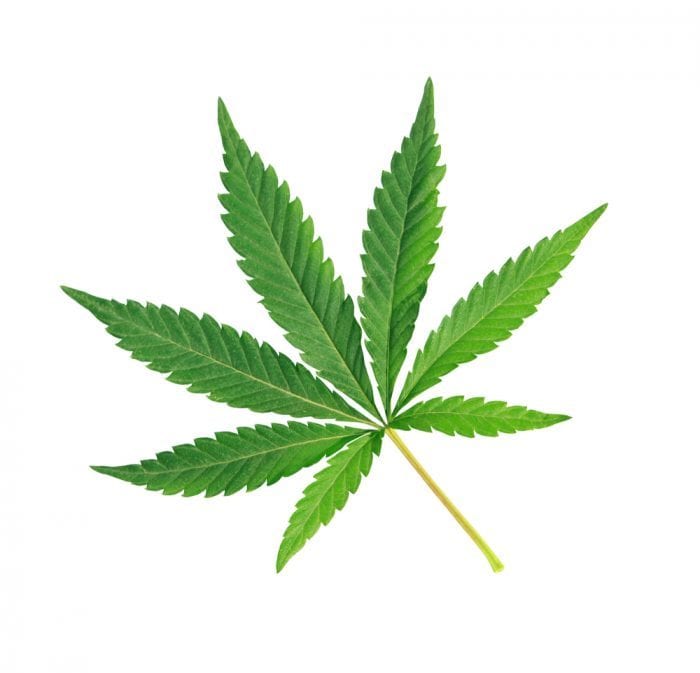 On outward appearance, some hemp is indistinguishable from weed. This can cause problems for law enforcement and prosecutors. North Carolina law enforcement claimed that if hemp is legal, cannabis might as well be legal too.

Fred Baggett, lawyer for the North Carolina Association of Chiefs of Police, told members of the House Finance committee, “As long as smokable hemp is legal for use and sale in North Carolina, marijuana laws are virtually unenforceable.”

Law enforcement representatives argue that hemp flower also smells like cannabis, which fools their sniffer dogs. They worry they will lose probable cause for searches based on cannabis smell or an alert from the canine sniffer dog.

“If this bill passes without the ban, we will put 800 of our law enforcement dogs and their handlers out of business,” Jimmy Dixon (R-Duplin) says.

The dispute over smokable hemp flower is delaying the state’s Farm Act. Basically, the act aims to create a regulatory framework expanding the hemp farming industry in the state. The Farm act also includes provisions for other types of farming besides hemp.

The House version of the Farm Act saw amends on Wednesday. Its passage will require the ban on smokable hemp to come into effect on December 1st. However, last month the North Carolina Senate passed a version of the Act that doesn’t require the ban to come into effect until December 2020. The aim here is to allow law enforcement time to create a reliable field test differentiating between hemp and cannabis.

RELATED  Are Hemp Hearts the Secret Elixir of Youth?

Sen. Brent Jackson, R-Sampson, who sponsored the Farm Act, opposes the ban on smokable hemp. Last week he said he’d rather drop the bill’s provisions than pass the current version. Hemp farmers aren’t happy either; they say that hemp flower makes up for at least 20% of their overall sales.

“If you take away smokable hemp, as a farmer, I don’t know what we would do,” says Fredericka Martin, who invested $100,000 in hemp greenhouses. “You’re letting down the farmer.”

Law enforcement’s claim that hemp is “indistinguishable” from cannabis is a huge exaggeration. Those who have spent any time around hemp and cannabis can usually distinguish the two on sight from the lighter, airier, buds of hemp flower. 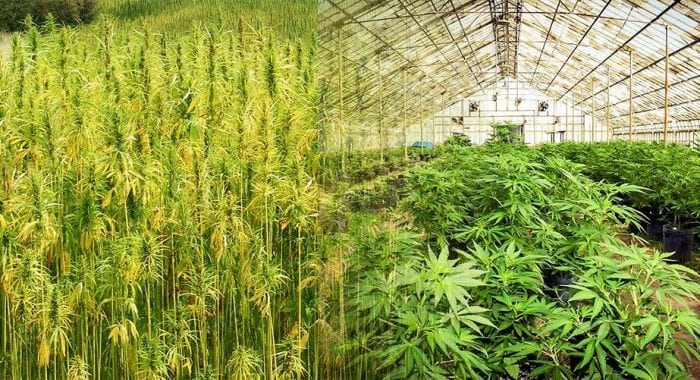 The smell is distinguishable, too. basically, hemp is far more earthy and grassy (like hay) than cannabis, which has very strong astringent or floral smells.

Despite stretching their claims to make a case for the ban, North Carolina lawmakers unsurprisingly sided with law enforcement. The debate will reach the House floor next week. Afterwards the House and Senate will have to resolve their differences on the issue to finally pass the bill.