There is growing scientific interest in researching novel treatments for depression with schedule I psychedelics.

Schedule I drugs are experiencing a bit of the spotlight in medical research as of late. Maybe because of the increased interest in cannabis as medicine? Or, maybe due to a movement back to traditional, and also toward experimental medicine? Finally, it may be due to the rising protest against the dangerous side effects of pharmaceuticals. Whatever the reason, magic mushrooms, LSD, and MDMA are no longer demonized as they once were among researchers, patients, and physicians. Instead, these “drugs” hold great promise as novel treatments for depression and mood disorders, and even PTSD.

Lysergic acid diethylamide (LSD) was under intense research during the 1950s and 1960s for a myriad of psychiatric uses. Unfortunately, with the federal government cracking down on all drugs in the proceeding decades – this research came to a stand still. Now, it’s back on.

MAPS, the Multidisciplinary Association for Psychedelic Study, has been at the forefront of research into psychedelics for psychotherapy, in particular, LSD. They have already done a Phase 2 pilot study on 12 subjects. The results indicate that LSD promotes “positive trends in the reduction of anxiety.”

These results took effect after only two sessions.

MAPs also has interests in exploring the compound’s potential for “ treatment of anxiety associated with life-threatening illness, as well as for spiritual uses, creativity, and personal growth.” 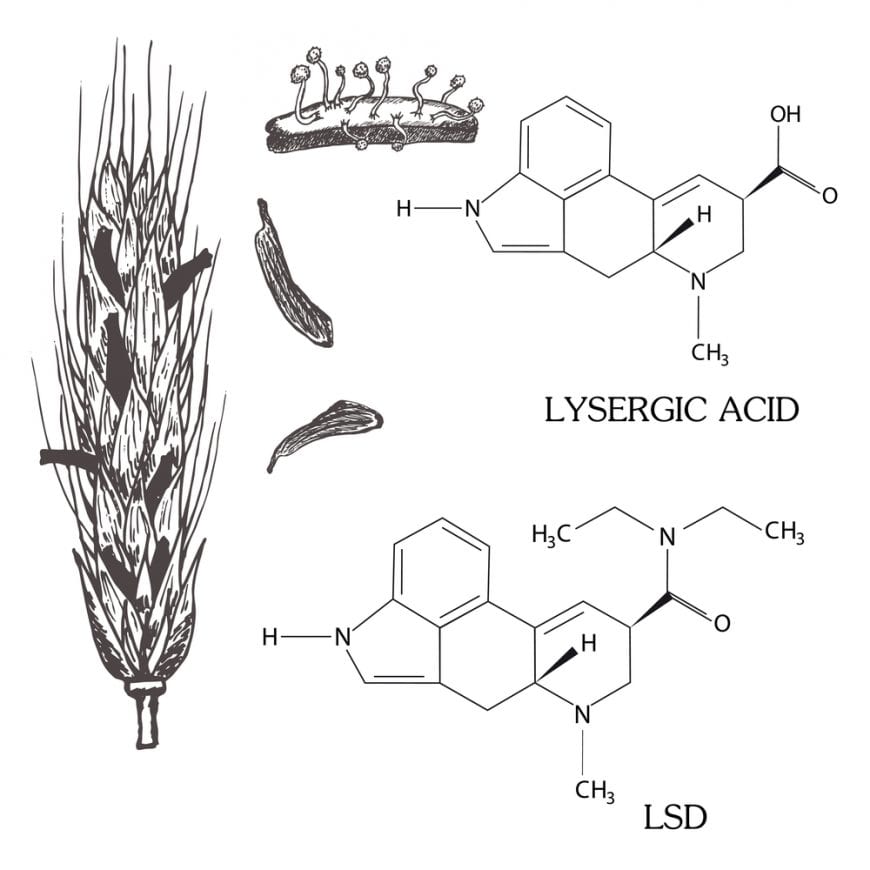 MDMA/Ecstasy/Molly is scientifically termed 3,4-methylene-dioxy-methamphetamine. It is an illicit chemical compound with strong ties to the rave scene. MDMA is currently under investigation as a therapy for people who are recovering from Post Traumatic Stress Disorder (PTSD) and in the future some researchers hope to use it for alcohol abuse disorder.

A recent analysis of the body of research on MDMA for psychiatry evaluated whether or not it may help as a co-psychotherapy for people with PTSD. The underlying theory behind MDMA for PTSD is that the compound may allow patients to overcome the underlying mental trauma in order to facilitate a path to healing. The researchers found that MDMA “produced oxytocin release and decreased expression of fear conditioning” in people with PTSD.

Researchers have also presented a case for the study of MDMA for alcohol abuse disorder. Alcohol addiction is a stubborn disease, with limited successful results even through popular programs like Alcoholics Anonymous. Traditional psychedelics haven’t demonstrated consistent results for alcohol addiction, but MDMA may. They theorize “MDMA Therapy is ideally suited to allow a patient to explore and address painful memories without being overwhelmed by negative effects.” Plus, its typically well received without adverse side effects.

RELATED  Why Did Science Say Cannabis May Not Work For Mental Health?

Of course, the use of MDMA in medicine isn’t without risk; it’s under investigation as a neurotoxin. MDMA links to fatalities, overdoses, and long-term issues with mood disorder following chronic use. But, with more research, it could prove extremely useful in two mental health issues which are stubbornly hard to treat. That is, with physician or psychiatrist directed treatment.

Schedule I Drugs that Could Form Novel Treatments for Depression

Psychedelic mushrooms have a long history of use for spiritual and ceremonial purposes all around the world.  Many traditional cultures also revere them. Magic mushrooms are getting attention for their potential as a novel mood disorder therapy. Most of their spotlight comes from their ability to change a person’s perspective and cause periods of deep inner reflection,

In 2016, the Lancet published a small trial on 12 patients with moderate-to-severe, unipolar, treatment-resistant major depression. It’s a study which has since gained substantial attention, as all patients experienced improvements to their mental illness. 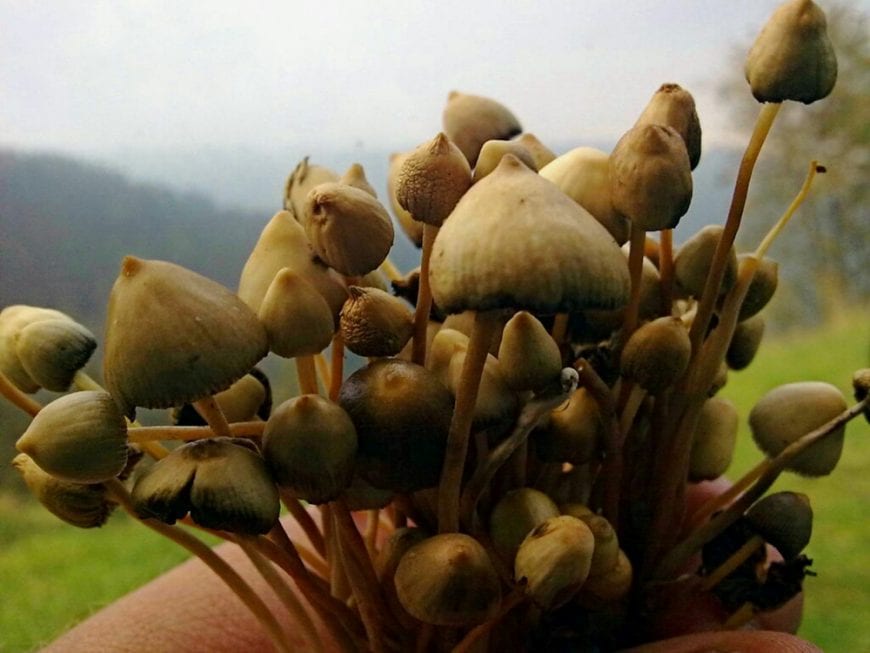 Novel Treatments for Depression Bring A Marked Reduction to Symptoms

All patients in the study received a single dose of Psilocybin. The psychedelic effects lasted for no more than six hours. While the researchers did report a few adverse side effects, these were very mild in nature, including headaches, nausea, and mild anxiety as the drug took effect. The researchers followed up with the participants throughout three months. In this time, Psilocybin continued to have a very positive impact on their depression.

According to the final report on these novel treatments: “Relative to baseline, depressive symptoms were markedly reduced for 1 week.”

On top of that,”[m]arked and sustained improvements in anxiety and anhedonia (inability to find pleasure in everyday experiences) were also noted.”

Very soon, psychedelics and other illegal ‘drugs’ may follow the same path as cannabis and be recognized as medicine. Some substances, like MDMA and LSD, will always require strict and careful professional administration. Nevertheless, the associated risks do not entirely rule out their potential benefits.

Should these drugs continue to be classified as Schedule I meaning “drugs with no currently accepted medical use and a high potential for abuse?” The therapeutic potential of MDMA, LSD and magic mushrooms already evidenced in early human trials. It seems as if these novel treatments will eventually see rescheduling to cover their potential as medicine.