‘War on Drugs’ Sets its Sights On Real Drugs

Cannabis arrests have dropped 97% from 2010 rates!

Editor’s Note: In the first quarter of 2020, NYC’s cannabis arrests were incredibly low – especially due to the COVID-19 outbreak. However, it is important to note that of 132 cannabis arrests, 74 were Black people, 49 were Latinx, and only 7 were White.

State by state, cannabis prohibition is falling, even if federal attitudes are lagging. Thirty-three states and the District of Columbia have legalized medical cannabis and 10 states now boast access to recreational.

Many advocates believe that cannabis legalization can help bring down general crime rates. Police forces can now redirect their attention to more serious offenses, like violent and sexual crimes, gang wars, and other more relevant threats to general public safety.

Furthermore, young people of color can wipe their criminal cannabis records clean. It’s one more bit of reparation. Although cannabis use is relatively equal among all demographics, people of color are more heavily targeted by police, resulting in more frequent, unjust charges.

In general, crime rates dramatically drop when you’re not factoring in arrests for smoking a plant. Most recently, New York City has been a powerful example of how the District Attorney and police can refocus and re-centre when they’re not demonizing pot smokers.

In fact, statistics from September (2018) showed that cannabis arrests dropped a full 97% from 2010. In a city that has a tumultuous history of mayors driving the costly and ineffective ‘War on Drugs’ and ‘crime crackdowns’ (especially those that racial profile and target black youth), this is big news. 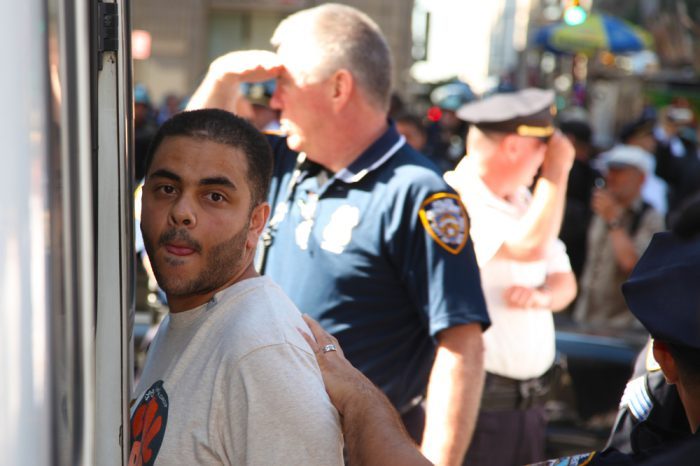 How Did Cannabis Arrest Rates Drop 97%?

Well, it wasn’t Rudy Giuliani’s crackdown that decreased the number of arrests in NYC. In fact, it was policies that went in the completely opposite direction. While cannabis still isn’t legal in NYC, it is decriminalized within the state.

Another big factor is a recent policy that has directed the NYPD to call those in possession of cannabis for a summons, rather than arresting them. This same policy looks to wipe cannabis convictions from criminal records across the city.

Arrests relating to cannabis have dropped to 151 in September, from around 1,300 one year earlier. Decreases started in May, when Mayor Bill De Blasio’s plan was announced.

RELATED  American Cannabis Patients Can Still Lose Their Insurance, Their Job, And Their Gun

It’s not just the NYPD who are changing their ways under Mayor De Blasio, NYC prosecutors are no longer taking on small-time possession cases. In as short a time as nine months, the Brooklyn DA’s office went from having 349 small-time cannabis cases last January to under a dozen this past September.

Manhattan has also seen a large drop in cannabis court cases. In September of this year, after the mayor’s new policy came forward, the DA dropped a majority of the cannabis cases that were pending. Cannabis arraignments decreased 94%, with only 28 cannabis cases in total for October 2018. 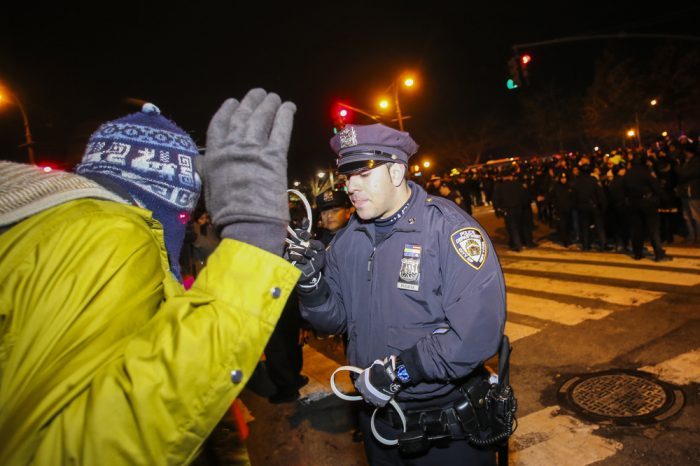 Racial disparities in cannabis cases could not be more evident than in NYC. There were 3,042 dismissed bench warrants by the DA. And how many of these were people of colour? Seventy-nine percent. Furthermore, about half of these 3,042 were people under the age of 25.

Though, once more, the number of cannabis consumers that are white is pretty much on par with those for people of color. Yet, more than three quarters of the arrests in the past were youth of color. That’s what makes the drop in these arrests even more significant; it may offer greater equality for marginalized groups.

This is a giant leap in the right direction. Now for other states to follow suit.

Cannabis Reparations are on a Slow But Moving Train