OK Boomer Has No Place In The Cannabis Space

If it wasn’t for certain Boomers, the cannabis freedoms Millennials now experience may never have come.

The advent of the OK Boomer phrase only serves to widen the divide between boomers and millennials. It’s true that many boomers will wag their finger at cannabis-loving millennials. However, many of those old boomers are the reason we enjoy the freedoms around cannabis that we do today.

The generational differences in how we relate to sexism, racism, and climate change are very real. But, cannabis too, falls into that divisive column. Where one generation embraces it, a significant percentage of the other still takes the finger-wagging approach to the beloved herb.

Boomers are those most often defined as individuals born between 1946 and 1964. Millennials are commonly defined as those born between 1981 and 1996. One group lived through VCR’s, floppy disks, and analog clocks. The other blossomed through the Information Age and all the comes with it.

OK Boomer: Where it Went Wrong

Boomers constitute a large demographic. It’s one that encompasses the draft dodgers and those who became the fore-parents of the cannabis movement. In large part, it may be thanks to them that we have the freedoms we enjoy today with legalized cannabis.

But this demographic also consists of those who lived through the backlash to the counter-culture movement. And sadly, many of them ended up on the wrong side of it. The very unpopular war that was Vietnam was a prelude of sorts to the Nixon, Ford, Carter, and Reagan years. This was a time of using heavy-handed tactics to indoctrinate the minds of those who might just uncover the truth.

On June 18, 1971, President Nixon declared drugs to be “public enemy number one.” The war on drugs was officially underway, and the minds of the boomers were its number one target.

Sadly for many, cannabis was among the substances in the crosshairs during this futile war. And so began the indoctrination, the gateway drug myth and the expanded penalties for possession. Not to mention the federal system of mandatory minimum sentences, and the obscene levels of scaremongering. If a government does represent the collective unconscious of a nation, then boomers were under its influence.

In hindsight, it’s little wonder many adopted the finger-wagging approach toward those who later chose to heal by consuming the plant. 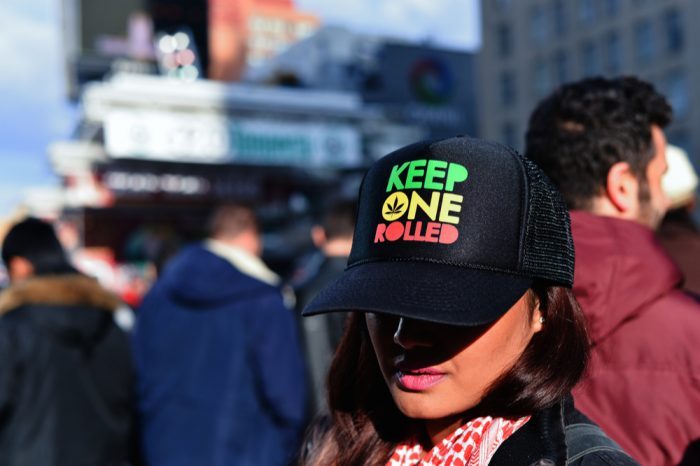 The millennials came on the scene a little later. Either too young or not yet born, they missed Nancy Reagan and her “just say no” message. While many of her utterings do seem ridiculous now, her words did have a profound effect on the boomer population. We now live in changed times. So, who can blame the millennials for refusing to say no to a natural treatment for epilepsy?

But, the reason they appreciate cannabis so much may well be because they benefit from the knowledge and expertise acquired by those boomers who worked tirelessly outside of the law in decades past. Those responsible for crossing chemovars from all over the globe did the leg work. By manipulating grow lights, nutrient ratios, and soil biology in every imaginable way. Thus bringing out the very best the cannabis plant had to offer. There’s no way to suppress the human spirit for discovery, and millennials are taking the baton and running with it.

Millennials also benefit from the widely accepted fact that the “war on drugs” was an exercise in futility. While it’s agreed that nothing good ever results from the consumption of hard drugs, we now live in a time where addiction is seen in a different light. Compassion is surfacing as the dominant emotion that many feel toward the addict. The disdain that was thrust their way in years gone by was merely the projection of the national shadow. Fueled by the poorly thought out tactics of a government running from something it never understood.

Floppy disks, cassette tapes or VCRs are alien to Millennials. However, they do know cannabinoids from terpenes, and dab rigs from vape pens. With the wealth of information available at their fingertips, the defunct technology from passed decades seems set to fade from memory. But one thing holding firm from the intervening decades is the deep wisdom and healing the cannabis plant passes on. Not all boomers knew this, but those that did were those making it possible for the rest of us to benefit. While the wagging fingers of our elders may elicit the occasional “OK Boomer” response, the truth is they played a part in helping Millennials arrive at where they are. 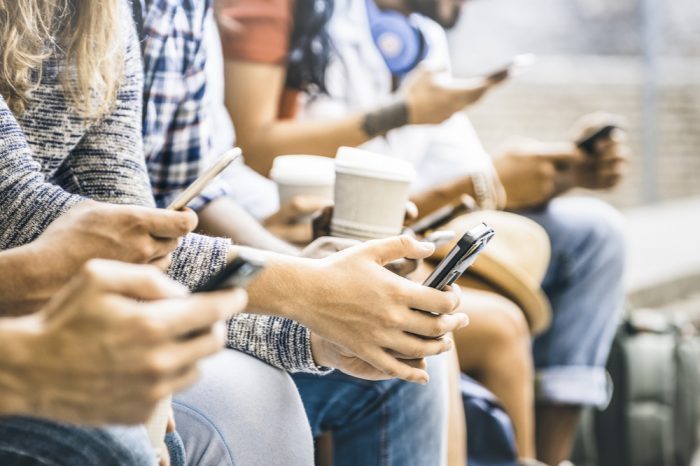 The Times They Are A-Changin’

We live in changing times, the boomers are now consumers. And the perennial opportunity afforded to millennials means we’re not turning back now.

At the tail end of the boomer years in 1964, Bob Dylan — in his song The Times They Are A-Changin’ — called for the senators and congressmen to please heed the call, to not stand in the doorway, to not block up the hall. Finally, it seems, they are heeding that call.

But still, there are those who stand in the way. And alarmingly, some are truly out of touch, yet still find themselves in a position of authority. Kellyanne Conway, who currently oversees White House efforts to combat the opioid overdose epidemic reiterated her opposition to cannabis legalization in a 2019 interview with CNN. She claimed that “this is not your father’s or your grandfather’s marijuana, the TCH [sic] components are much stronger.”

But just what can you say to a boomer waving their finger at you as they invent the name of a new cannabinoid on live TV? OK Boomer.