Opioid-related deaths have risen dramatically in America over the last few years. The staggering figure stands somewhere around 70 percent of all overdoses, or roughly 50,000 people. And sadly, a few studies have shown that legalizing cannabis hasn’t helped stem the red tide of opioid-related deaths the way we thought it would. Until now.

Thanks to new research from the University of Massachusetts and published in the journal Economic Inquiry, social scientists are re-thinking their understanding of the link between legalized cannabis and the opioid epidemic. Prior work, like this research published by Stanford scientists, found that medical cannabis laws had a discernible effect on opioid-related deaths.

Both are peer-reviewed, robust works. So why are the conclusions so different?

What gets Measured gets Studied

The Stanford research was actually a re-evaluation of a 2014 study showing that opioid deaths decreased when medical cannabis laws were passed. But these scientists had very limited data to work with in 2014. Although a fair number of states had passed medical cannabis laws by then, there was little long-term data available for research. 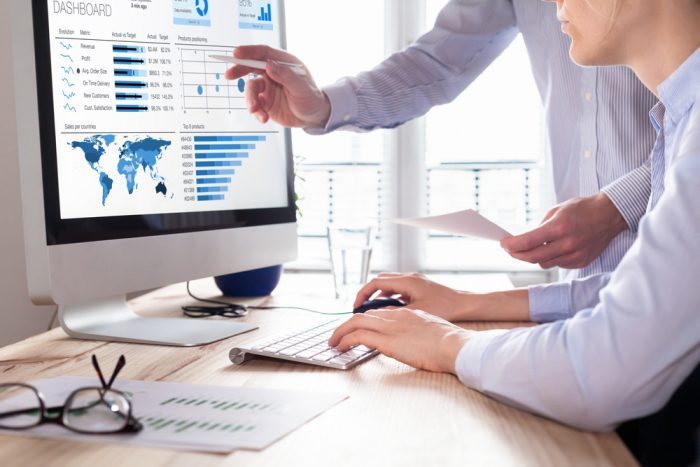 With more accessible data, the Stanford researchers decided to see if the previous findings held. They used the same research methods from the 2014 study to maintain consistency. This time, however, they could use data from 47 states instead of only 13. They reasoned that the increased data should give a better conclusion.

But they found no correlation between medical cannabis laws and fewer opioid deaths. Why? Not because the original research was flawed, but because of the research parameters.

Just as the amount of available data limited the 2014 study, the scope of research limited the 2019 study. It sought to answer the question, “Does legalizing medicinal cannabis in a state lead to fewer overdoses on opioids there?” It’s a large question that lacked a specific nuance that makes all the difference.

When the original study was published, it looked at the first few states to legalize medical cannabis. These were more liberal states with greater wealth (on average) than non-legalized states. Their populations were different from the poorer, more conservative states that waited to legalize medicinal cannabis until later.

The first legal states tended to have better education and better public health policies on the whole. This also means that their residents aren’t as ravaged by the opioid craze that wreaked havoc on so much of the country. So when the first study came out, it saw that people in the wealthier states were better able and more inclined to substitute cannabis for opioids, leading to fewer deaths.

As more states caught onto medicinal cannabis, it was no longer the case that their populations weren’t as affected by opioids. Many of the more recently legalized states allow medical cannabis only in limited ways. This prevents most people in the state from accessing cannabis for things like chronic pain. Instead, many states only permitted treatment for severe diseases like epilepsy.

These laws led to far fewer dispensaries to cater to patients who qualified for cannabis treatment. Combine that with the poorer condition of those patients, and you see that many patients simply lacked the resources to obtain medical cannabis.

No wonder the Standford research found no effect. For many people in medicinally legalized states, there wasn’t any difference between living before and after medicinal cannabis laws. 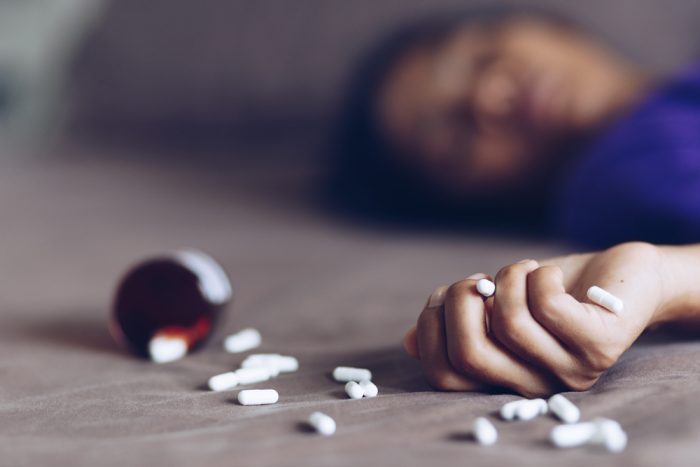 But that was only for a short time. As people become more accepting of medicinal weed, their laws reflect those attitudes. Legislators relaxed consumption restrictions, and more people qualified for treatment.

As more patients qualified for medicinal cannabis, more dispensaries popped up to cater to them. When recreational laws began to flourish, even more dispensaries opened their doors. This, it turned out, was the key.

Once people lived in proximity to a dispensary, they became far less likely to experience opioid-related deaths. The lynch pin wasn’t legislation, but access. When people are easily able to buy weed legally, through either medicinal or recreational laws, they don’t overdose on fentanyl.

Despite what it seems like, this is a story of research success. It’s a perfect demonstration of how difficult good science is to accomplish, and why it’s important to look at complex issues from many angles.

The U. Mass research refined the approach. It took the findings of both previous studies and showed how both conclusions could be true. By analyzing ground level data, the U. Mass researchers showed that opioid-related deaths fell in states with dispensaries, but not other areas, where the death toll continued to climb.

This doesn’t mean that legalized weed is a panacea that can stop opioid overdoses on its own. But it’s clear that cannabis is one weapon in the arsenal of public policy prescriptions that really works.