How to Get an Out of State Medical Cannabis Card

Get a medical cannabis card out of state even if your state doesn’t offer one.

Medical cannabis laws have been introduced to an increasing number of states, but unfortunately, the practical application hasn’t caught up. Some states, like Arkansas, have taken so long to enact their cannabis laws that it’s become a better option to leave the state to get medicine elsewhere. But is that possible?

Fortunately yes, but not in all of them. Certain states will allow you to bring in cannabis from out of state, and some, like Oklahoma, allow cannabis users to get a temporary card as long as they have a license in their home state. Now that thirty-three states and the District of Columbia have medical cannabis laws, and ten states have recreational laws, you may think there’d be some leniency. However, that’s not always the case.

Moreover, traveling into Canada is a different story entirely. It may be legal in the Great White North, but it’s not legal in the USA on a federal level. If you’re heading up to Canada for an extended period, you’re better off leaving your cannabis at home. It won’t be allowed in.

In the meantime, here are some of the states that allow cross-border medical cannabis use.

Medical cannabis has only been legal in Oklahoma since June 2018, but they haven’t held back. They’ve gone into the program full force, issuing an excess of 33,000 licenses in the seven months since legalization. Furthermore, by the end of December 2018 the Oklahoma Medical Marijuana Authority had given licenses to 1,302 state growers and 341 processors. Additionally, 805 medical cannabis dispensaries received approval. 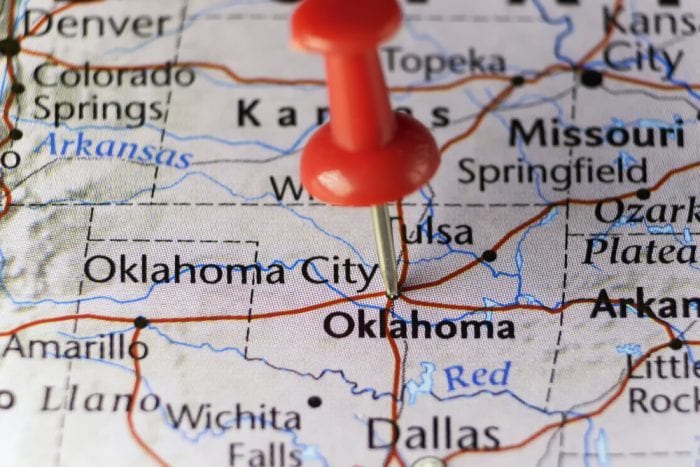 Out-of-state residents can receive a 30-day card to buy cannabis in Oklahoma for a licensing fee of $100. They also need proof of ID and proof of a medical cannabis license in their home state. Should they require a card for longer than 30 days, they can renew the license as long as their home state license hasn’t expired.

This is particularly beneficial to those in neighbouring state Arkansas, where medical cannabis has been legal since 2016. More than 6,400 patients who have been approved for medical cannabis may still be without cards. Similarly, only five cultivators have received licenses but not a single dispensary has received a license.

As of 13 April 2018, an individual with a medical cannabis card who is visiting D.C. can qualify as a patient. However, in order to qualify as an out of state user, you must come from a state that has similar cannabis laws to the District of Columbia. To find out if your state qualifies, see the full list here. The possession limits of D.C. are just 4 ounces every 30 days, so be cautious on what you’re buying and how you’re paying for it. If credit card records show that you bought more than 4 oz, you may face repercussions.

If you have out-of-state medical cannabis authorization you’ll qualify for purchasing cannabis in Rhode Island. Possession limits are 2.5 ounces of cannabis every 15 days. 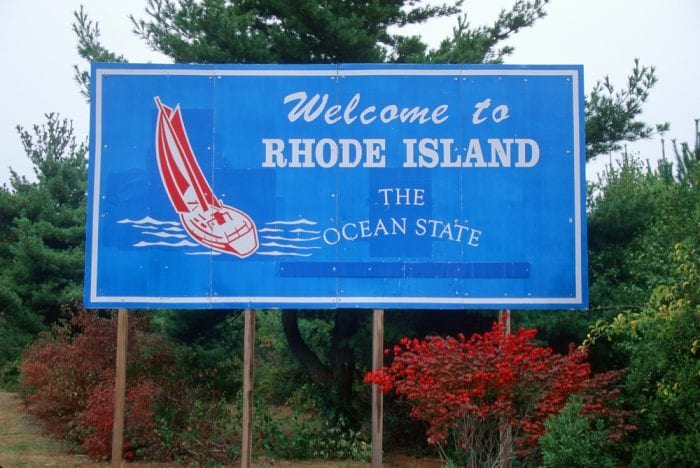 But before you get too excited, make sure you have the appropriate qualifications. To begin with, you’ll need to bring TWO forms of valid government-issued ID as well as your medical cannabis license. You also need to make sure you come from a state that tracks sales. These are: AR, CA, CO, DC, DE, HI, IL, MA, MD, MT, ND, NM, NV, NY, OH, OR, PA, RI, and WA. Sadly, if you don’t come from one of these, you’re out of luck.

New Hampshire is a bit of a finicky one. If you’re visiting with medical cannabis in your possession, that’s no problem – as long as you have your medical cannabis card with you. But if you want to visit a dispensary here, no dice.

Also keep in mind that if you’re bringing cannabis into the state, you need to follow their regulations and possession limits. Regardless of how much you’re allowed to carry in your home state, you can only have as much as 2 ounces of cannabis while visiting New Hampshire.

Much like New Hampshire, you can carry medical cannabis in Arizona with a medical cannabis card. But, again, you’re can’t purchase cannabis from a dispensary. If you want more information on whether or not you’re a qualifying patient, see here.

RELATED  'War on Drugs' Sets its Sights On Real Drugs

If you do qualify, you’ll be able to carry up to 2.5 ounces of cannabis while visiting Arizona. 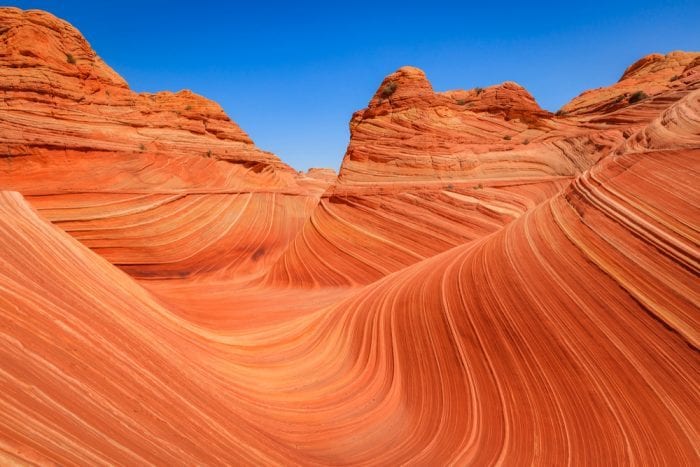 Hawaii plans to soon be added to the list of out of state medical cannabis consumers.

Did we miss any that you’re aware of? Please let us know in the comments.

Which States Welcome Out of State Cannabis Patients?