Science suggests cannabis may help you with overcoming fear and anxiety.

The protective role of the endocannabinoid system (eCB) on various aspects of human physiology is becoming increasingly recognized. Recent years have been particularly energizing in the field of regulation of mental health disorders, such as coping with fear, anxiety and stress. Research on the endocannabinoid system (eCB) shows that cannabis may have the means to help patients with overcoming fear and anxiety.

One of the unique aspects of the eCB system is its ability to differentially modulate multiple cell types within specific brain regions. First off, there are neuronal cell types, which help regulate electrical impulse generation and relay. Then there are astrocytes, which serve a multitude of supportive roles within the brain, and lastly microglia, the immune cells of the brain. 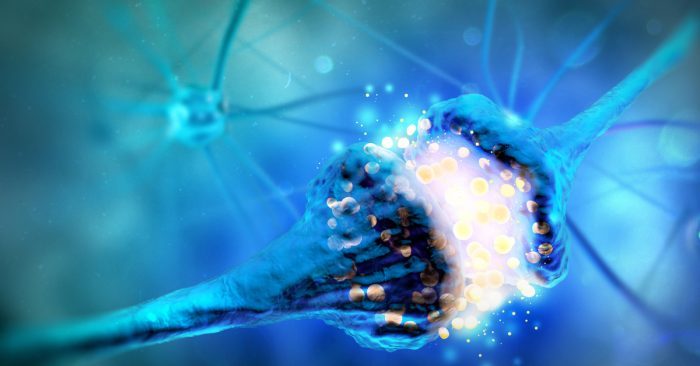 Neuronal Synapses and the Fear Response

The point of meeting between two neuronal cells, called a synapse, is a small space between neurons where they exchange neurotransmitters. Each neuron carries a specific set of receptors. The expression of CB1 receptors is a good indication that eCB signalling is functional at that particular synapse. Not all synapses contain functional eCB signalling machinery, however. CB1 receptors are in high volume on neurons and at very low levels on astrocytes, while CB2 receptors tend to reside on microglia.

At the synapse, endocannabinoids function as retrograde messengers, or in other words, as neurotransmitter suppressors. This suppression can either be short-term or long-term. Since neurotransmitters can themselves be excitatory or inhibitory, eCB signalling can result in suppression or enhancement of the general neuronal network activity, respectively, since inhibition of the inhibitor leads to activation.

Genetic knockout mouse models of CB1 receptors revealed increased anxiety-like behaviors. It is also well known that cannabinoids affect anxiety-like behavior in a biphasic manner: with low doses reducing anxiety and high doses increasing anxiety in both animals and humans. The identification of the underlying mechanisms of this phenomenon was made possible by the cell-type specific CB1 receptor knockout models. 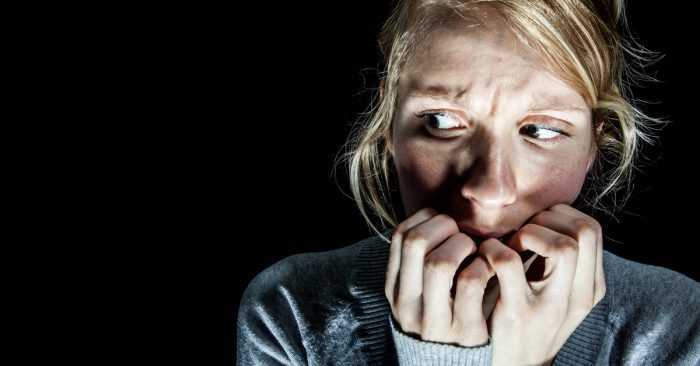 Namely, the anxiety-reducing effects of cannabinoids, in low doses, pinpoint the existence of CB1 receptors. These receptors are on the neurons in the cortex and release glutamate as their neurotransmitter. Meanwhile, the anxiety-increasing effects of higher doses of THC come from the action of CB1 receptors on the neurons in the forebrain. These release GABA as their neurotransmitter. Glutamate and GABA are two antagonizing neurotransmitters (the former activates while the latter inhibits). Basically, the eCB regulation of both is likely an evolutionary strategy to achieve the appropriate modulation of anxiety-like behavior.

Basically, learning fear is a very efficient process. The association of a particular stimulus with fear typically consolidates into long-term memory within six to eight hours. From an evolutionary perspective, this helps the survival of animals and humans over time, and the role of eCB implicates regulation of this response.

Global deletion of the gene encoding CB1 receptors in mice results in impairment in the decrease of fear response. It has been theorized that eCBs is required for efficient fear relief, whereby the eCB system becomes activated with each re-exposure to the fear-inducing stimulus and this leads to the reduction in the fear response reciprocal to the increase in eCB activation. In this manner, eCB keeps the fear response in check.

Chronic stress exposure modulates the eCB system in the brain. The effect of stress on the eCB components and activity is downregulating. However, the protective mechanisms of eCB system exist to mitigate the consequences of chronic stress.

Repeated exposure to the same stressful stimulus sensitizes the eCB system, a phenomenon known as habituation to stress. This occurs via increasing the concentration of 2-AG, possibly by downregulating the enzyme MAGL (monoacylglycerol lipase), which catabolizes 2-AG. The eCB’s role in mediating this habituation process is the most critical part of protecting the human psycho-physiology against chronic stress.

This study describes the eCB system overcoming anxiety, fear, and stress. Basically, how it does so is in line with anecdotal evidence that cannabis consumption relaxes patients. 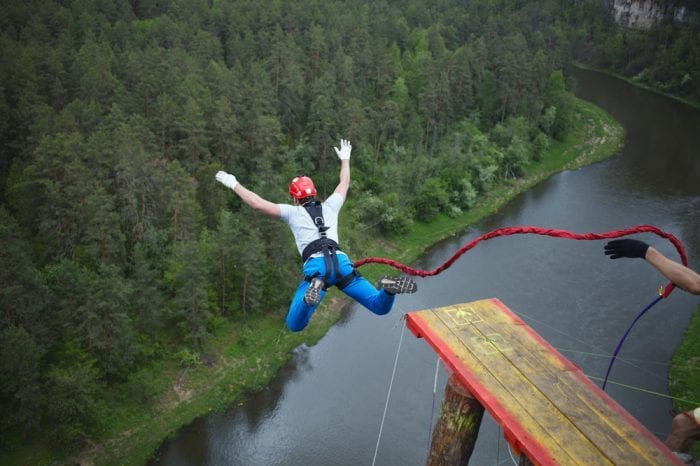 Finally, it is becoming clear that dosing plays a major role in modulating the relevant neural circuits. Thus cumulative research will hopefully bring new standards of recommendations. It is tempting to speculate that doctors might someday diagnose individualized regimens of cannabinoids. These could correct eCB deficiencies in human patients with psychopathologies. Most importantly, it means cannabis could help us all in overcoming fear and anxiety.