Paranoia and Pot: Real or Fake?

What does science say about that paranoia that comes from too much THC?

We’ve all heard the allegation by now: cannabis is prone to making people paranoid. But is this a real phenomenon, explainable by valid anecdotes and evidence-based science — or is it just a stubbornly persistent cultural fiction, like the tale of the nefarious neighbor who slots razor blades into Halloween candy?  Let’s consider the perspectives.

It’s hard to argue that anxiety has ever had a bigger moment in our society. If you don’t know anyone with a solid case of social anxiety, you’re living under a rock (and probably blaming your lack of friends on this very issue.) But it’s not just a passing fad or a watered-down use of a legitimate psychological condition (like OCD) that people throw out to excuse or explain erratic behavior.

Statistics bear out that more people than ever report feelings of anxiety. Suicide rates are up—WAY up. The current generation of teenagers is more psychological fragile than any before them, and adults are increasing socially isolated. All told, nearly 8.3 million Americans report feeling serious psychological distress. 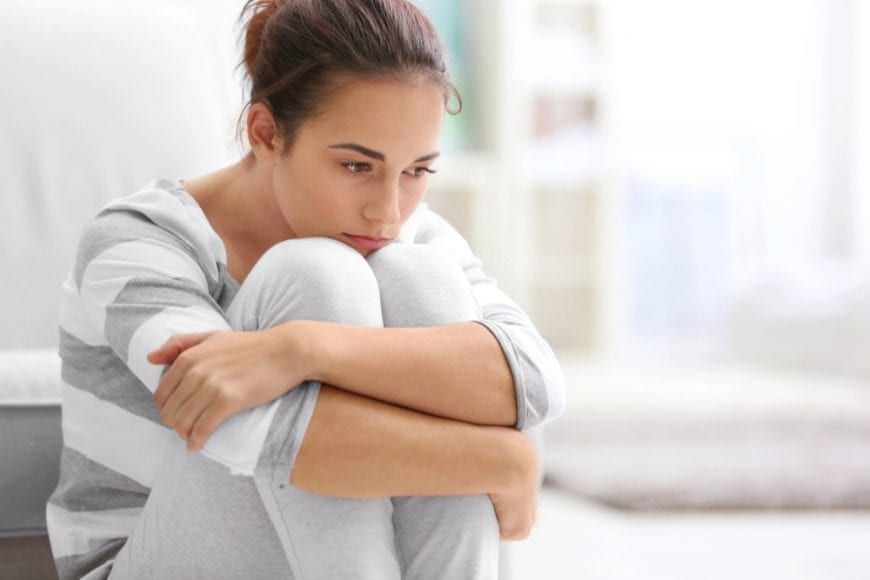 Experts can conjure a variety of boogeymen to explain the uptick in “anxious” in our society. Some put the blame squarely on the Digital Age, noting that the jump in anxiety statistics occurred at precisely the first moment that more than 50 percent of Americans owned a smart phone. The thinking proposes that an online life is performative and open to a hyperjudgmental opinions of semi-anonymous others, making every waking second a do-or-die scenario in the minds of the social-media obsessed.

Others put the economy on trial, arguing that the deep impact of the Great Recession left an entire generation isolated, broke, and delicate. Without the deeper pockets and economic opportunities of previous generations, they feel personally at fault for not achieving more. And, without the extra cash, the younger generations are less likely to opt for expensive psychological treatment, compounding their woes.

Still others argue that society norms around dating and romance have eroded to such an extent that people are drowning helplessly in a sea of wishy-washiness, lost forever because they no longer have a script to follow. Without the comfort of a rigid set of norms and expectations, people don’t feel secure, they argue.

So, have the changes in society simply made all of us more prone to anxiety and thus a paranoid experience when consuming cannabis recreationally? If we are already jacked up, any mind alteration is almost certain to take that over the edge…

A study, from 2012, added fuel to an increasing consensus among researchers that, while THC has properties that can cause paranoia, CBD (the other active ingredient in marijuana) has anti-anxiety properties.  This means that it would reduce the likelihood of a paranoid experience. The authors note that cannabis strains that are high in THC and low in CBD tend to increase feelings of paranoia. This could be because CBD is an antagonist for THC and mediates its effects on the brain.

The study divided participants into two groups. One received a dose of CBD oil, the other got a placebo. Then both were given equal amounts of THC. The CBD group reported no paranoid symptoms, while the control group suffered a bit of pot-induced jitters. 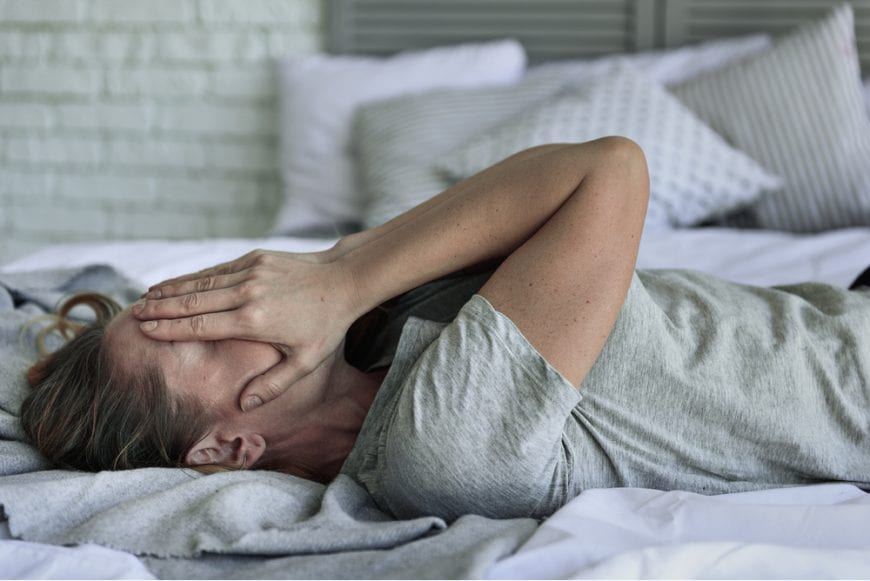 Cause – And Fixes, Anxiety?

But this gets us no closer a real answer. If cannabis is both the cause of and cure for anxiety, then isn’t this whole question a wash?

The pragmatists call for cannabis users consumers who tend toward paranoia to rely on low-THC, high-CBD Indica-heavy strains for both recreational and medical uses. But that assumes that paranoia is a byproduct of THC and, what’s more, means that cannabis consumers should forgo the euphoric psychotropic, pain killing effects of THC for the sake of saving a brief bout the jitters.

The 2012 study mentioned above contained an important, often overlooked caveat: some users are just more prone to paranoia than others. Could it be possible that users who already prone to paranoia will report more paranoia after any psychotropic substance? And what about the self-fulfilling prophecy, which would argue that human suggestibility plays an important role in how people respond to self-reported studies?

Although there’s no definitive answer, the scientific consensus seems to indicate that cannabis can make certain people more paranoid—at least at first—while other people find a real and valuable benefit from its calming properties. All this just goes to prove the old adage that the answer to every adult question is “It depends.”