“I can’t afford it” has become the biggest hurdle for patients needing cannabis medicine.

They are frustrated, often reporting  “I can’t afford it.” What is going on?

The Rising Cost of Medical Cannabis is Common Across the U.S.

According to a recent eye-opening report from the Associated Press, in the years following broad legalization, cannabis patient lists have dwindled. Falling demand on the medical side has increased prices and left many struggling. “I can’t afford it” has become a common refrain from patients on fixed incomes, or those with chronic illness.

The report, published in June 2019, found some staggering statistics post-legalization. In cannabis-friendly states, like Colorado, Oregon, and California, massive shifts changed the face of the medical market. In Colorado, medical sales dropped by roughly 20 percent after the legalization of adult-use.

Oregon, a state with a famously low-cost medical cannabis program, is also struggling. As Anthony Taylor, a member of the Oregon Cannabis Commission, explained to the Associated Press, “Patients have needs. Consumers have wants. Patients are in crisis right now.” 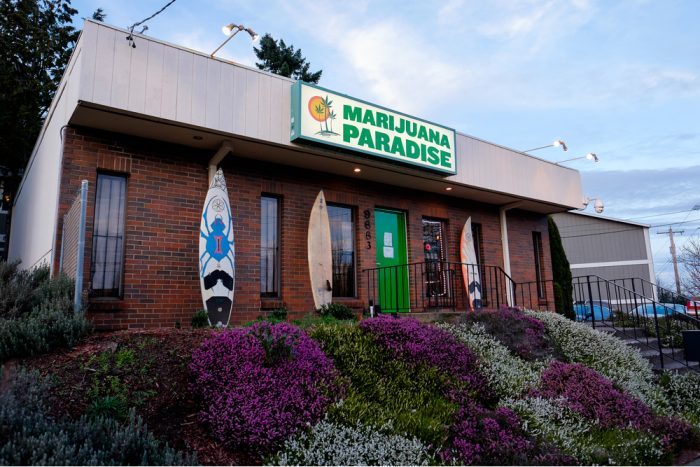 Part of this crisis is due to potency limits. Oregon has capped edibles (both medical and recreational) at 100 mg each. However, chronic disease often requires higher dosing. Plus, most shops sell adult-use now. There used to be 400 strictly medical dispensaries; now there are only two. People love to dabble recreationally, for many reasons, which means there are more adult-use consumers than patients. And, regardless of consequence for patients, the market has adjusted to that.

In California, it’s harder to pull numbers because they don’t track patient data. But patients and medical dispensaries are speaking out. Jerred Kiloh, a Los Angeles dispensary owner, explained that he is struggling to maintain consistent products because most suppliers are merging their business into one – adult consumption. His medical sales have dropped 7 percent already.

“I Can’t Afford it”: Recreational Impact on Patients

A California patient, Robin Beverett, has watched her supply triple in price since adult-use legalization. Before broad legalization, she was paying $35 per ounce, but now she is sees that same product selling for $100. The price has forced Beverett to return to pharmaceuticals because she can’t afford the increase on a fixed income. And she isn’t the only patient saying “I can’t afford it.”

A Navy veteran, familiar with medical cannabis from a previous diagnosis, found prices had skyrocketed after his cancer returned. He was prescribed a gram of concentrated cannabis oil a day. When he went to the dispensary this time, it was going to cost him $60 a day, which translates into thousands of dollars a month. He has since gone outside the system to source a cheaper supply and started making his own.

Marijuana Business Daily has explored the impact of legalization as well. In their data-driven series, the Chart of the Week, they showed a drop in patient numbers post-legalization in Colorado, Oregon, and Nevada. 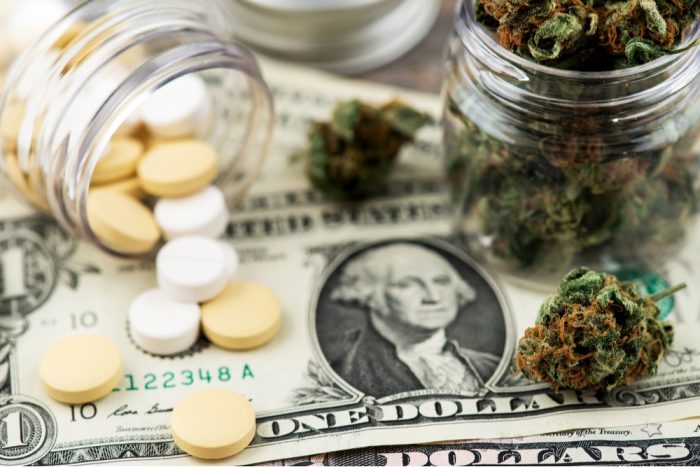 What About Insurance Coverage for Cannabis?

Speaking of rising costs, for those patients lucky enough to have health benefits, they can’t access cannabis because it isn’t covered. In a cruel twist, their Big Pharma drugs, which usually much more expensive than plant-based medicine, is fully paid for.

The reason why insured American’s cannot access cannabis through the conventional insurance system is that under federal law, cannabis is still a controlled substance – even if used medicinally. In Canada, where can is legal for adult use, there are a handful of insurance companies now bringing cannabis on to their list of insured services. In the US, you’ll have to pay out of pocket. This keeps many patients from accessing cannabis medicine.

Patients Are Moving into Recreational and Black Markets

This is a story playing out everywhere, as people find the prices, and the barriers to entry, of medical cannabis too high. Why not move into a system with fewer restrictions, no waiting times, and cheaper product?

RELATED  Can Too Much THC Increase Pain?

Consider how much a medical cannabis card can cost, and the time-consuming process of getting it. First-time applicants must make an appointment with a provider, which can cost between $80 and $200. Some states then require the patient to register with the state medical cannabis registry – another $35 to $200. Typically, states then require patients to undergo an annual reassessment, which incurs further charges.

Why would patients pay these costs if they can avoid it? As patients have migrated from medical registrations to adult-use and black market streams, the supply has followed. Cannabis companies see the potential of the adult-use market and are making the switch. This has put a strain on the medicinal supply, leading to higher demand and higher prices.

There is also the theory that some people falsely applied for medical cannabis in order to consume it recreationally. These consumers now have full access to the plant and do not need to endure the costly and time-consuming process of getting a recommendation. This may also affect the numbers of “patients” out there.

The Role of the Black Market

To be honest, there are also a lot of patients who have a long history with the plant, and who choose to access black market cannabis instead of through a regulated system. They trust the person who grows it, they enjoy significant savings (no taxes, and no middle man), and they don’t want to put the small-time grower out of business.

The black market will always be cheaper than either medical or recreational markets. There is no required testing, reporting, or compliance measures in place in the black market to keep patients safe. It might be okay for the few patients who know the farmer intimately, but for others forced into the black market due to price increases – it could pose a risk with low-quality un-tested products. 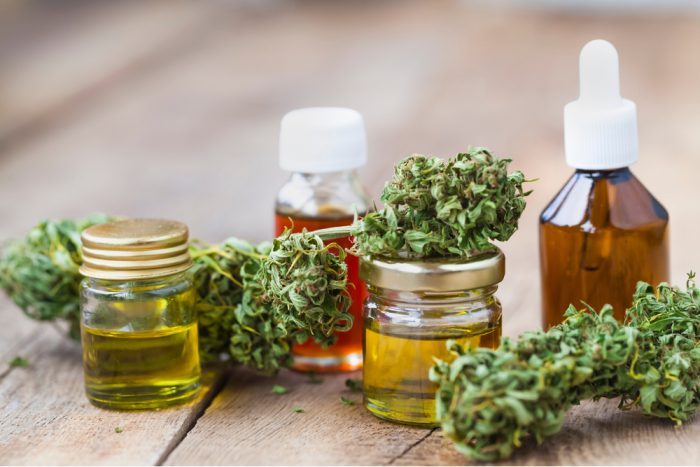 The Case for Limiting the Cost of Medical Cannabis

Although patients might feel financially forced to find recreational cannabis, there is a strong case to protect the medicinal supply. Medicinal cannabis is cultivated and processed with a higher standard than recreational. What does this mean? Often organically produced, better testing, and better cannabinoid variety. After all, CBD isn’t a big recreational compound, its mellow!

Through the medical system, patients also have access to medical advice. Consuming cannabis medicinally, sometimes with high doses and potencies, may require the helpful and supporting role of a physician.

Medical cannabis patients tend to prefer different types of cannabis products than the recreational side. If everything leans recreational, patients might lose access to tinctures, oils, and suppositories they rely on. Not everyone wants to smoke their medicine, some prefer the non-inhaled options.

With so many reasons to leave the medical cannabis system, it will no doubt have an impact on patient access to affordable cannabis healthcare. Let’s not forget that many current cannabis patients have turned to the plant out of frustration with expensive and ineffective conventional medications (How much is cannabis now anyway?).

If they can no longer afford medicinal cannabis, where will they turn next? Their hands are tied, their options are limited, and we haven’t heard the last stories of patients saying, “I can’t afford it!”