Humans Used Cannabis to Reach Peak Experience Since the Beginning

Peak experience stands at the tip of Maslow’s Hierarchy. How can cannabis help us get there?

Cannabis is an entheogenic plant shrouded in spirituality, with a mystical history dating back millennia. For as long as humans have used cannabis as medicine, we’ve also associated it with intensely magical and religious experiences. Especially in combination with other ritual practices, like meditation, fasting, prayer, and ceremony, cannabis’ psychedelic properties come alive. Looking through a historical lens, practitioners have found a peak experience through cannabis for thousands of years.

Many are familiar with the combination of more intense psychedelic plants, like ayahuasca, psilocybin mushrooms, and more, but cannabis is often left off this powerful list of visionary plants and fungi. But, archeological evidence has found the remnants of cannabis at religious sites from China to India to Egypt. Therefore, it shouldn’t be all that surprising that ancient ceremonies combined cannabis in some way to alter the mind and, perhaps, awaken the soul.

A new assessment published in 2020 in the Journal of Psychedelic Studies, sets the record straight: cannabis is intimately connected with Peak Experiences, as detailed across history, and religion. [1]Ferrara, M. S. (2020). Peak-experience and the entheogenic use of cannabis in world religions. Journal of Psycadelic Studies, Online First. doi:https://doi.org/10.1556/2054.2020.00122

The Concept of Peak Experience Explained

Abraham Maslow, the creator of Maslow’s hierarchy of needs, was the first to popularize the theory of Peak Experience. Maslow described these experiences as mystical, transcendental, unitive, and psychedelic. In his opinion, these were moments following intense concentration under extraordinary circumstances, where humans were capable of transcending into spiritual spaces.

A Peak Experience is a heightened state of awareness and a total release of ego. As per the exploration in the Journal of Psychedelic Studies, Peak experiences “occur across time, culture, religious tradition, economic class, and gender, and they are essentially incommunicable, unstructured, self-validating, beatific moments that can permanently change one’s attitude toward life.”

RELATED  Plastic Packaging Is A HUGE Problem For Cannabis

At the pinnacle of Maslow’s hierarchy of needs, stands the Peak Experience. Using intense concentration, ritual, and at times, entheogens, humans have sought to achieve this final mental connection and clarity. Maslow, and other psychologists following in his footsteps, saw no differences between a Peak Experience achieved with or without magical plants. As Mark S. Ferrara, the author of this new paper, theorizes, like DMT and peyote, cannabis holds an essential place in the history of humans achieving this mental state. 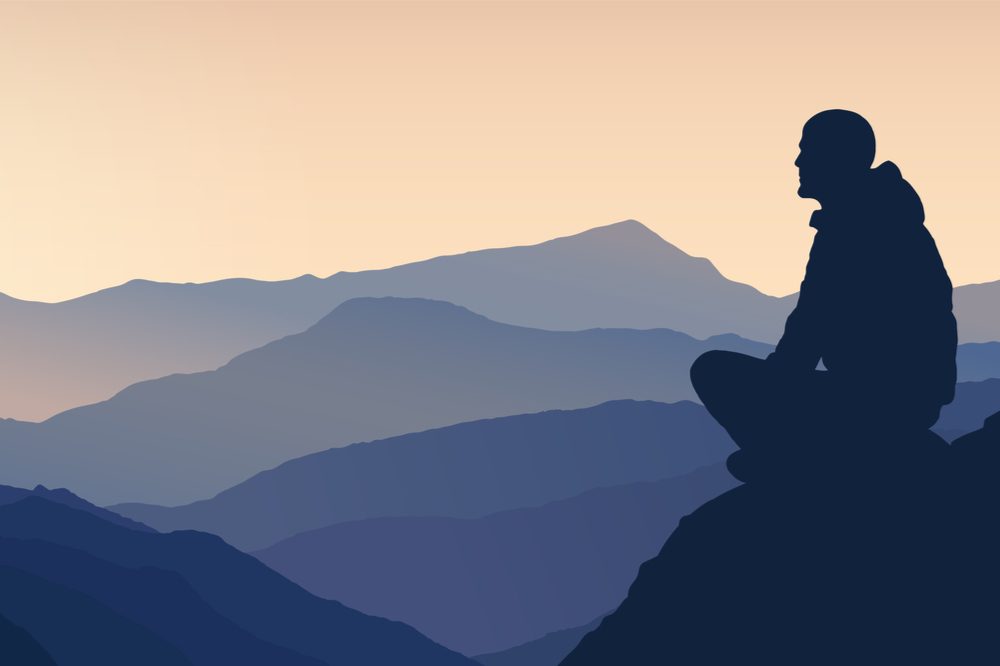 Cannabis in Mystical Consumption Through Time

Archeological evidence suggests that the Turpan region of modern China was the birthplace of cannabis. Researchers discovered a substantial stash of cannabis in the Yanghai Tombs excavation, dated to approximately 2,700 BCE. Experts believe these belonged to a Caucasoid shaman. His important accouterments included cannabis, which was “deployed as a medicinal or psychoactive agent or as an aid to divination.”

Following Hindu lines of history, there is evidence of the incorporation of cannabis into religious ceremonies as the culture settled into the Indus Valley. At the peak of Hindu civilization, between 2600 BCE and 1900 BCE, the people of the region worshiped several prominent gods. One of these gods, Soma, was the “the god of a tonic of eternal life pressed from a psychedelic plant.” Historians have long debated what plant this may have been, but one of the most tangible theories is that it was an extinct variety of cannabis v. indica.

Iran and the Middle East

In what is now Iran and the surrounding region, the Zoroastrian religion came to fruition around 1500 to 900 BCE. The Zoroastrian sect worshiped fire, a single god, and believed in after-death judgment based on deeds performed in the human world. As such, many consider it a precursor to Christianity. The priests performed their shamanic duties using a mystical elixir known, again, as Soma or haoma in the local language. Although the exact recipe is unknown, cannabis is one of the primary suggestions. Priests used haoma to evoke mystical experiences, during “sophisticated rituals designed to alter consciousness.”

RELATED  What Can You Do With Kief?

Early versions of Christianity spread through Egypt and Ethiopia during the first few centuries following the crucifixion. The various mystics and Christian ascetics who wandered the region sought Peak Experiences and “religious contemplation in isolation from the world.” During this time, cannabis played a central role during Christian and Muslim religious festivals. According to reports, it helped participants reach Peak Experience during “ritual fasts, mortifications, and vigils.”

Cannabis did not exist in the Americas until after European colonists landed in the early 1500s. But, there was already a deep understanding of psychedelic plants and fungi among the indigenous American peoples. Shamanic substances included peyote, DMT, and several different psychedelic mushrooms. Soon after the introduction of cannabis (as hemp), local cultures quickly adopted cannabis under this umbrella of sacred plants.

For one example, the Tepehuan Indians of Mexico used cannabis as a gateway to religious experiences. In some circumstances, they replaced peyote with it. In another example, the Cuna Indians of Panama reportedly smoked cannabis during tribal meetings and ceremonial events. 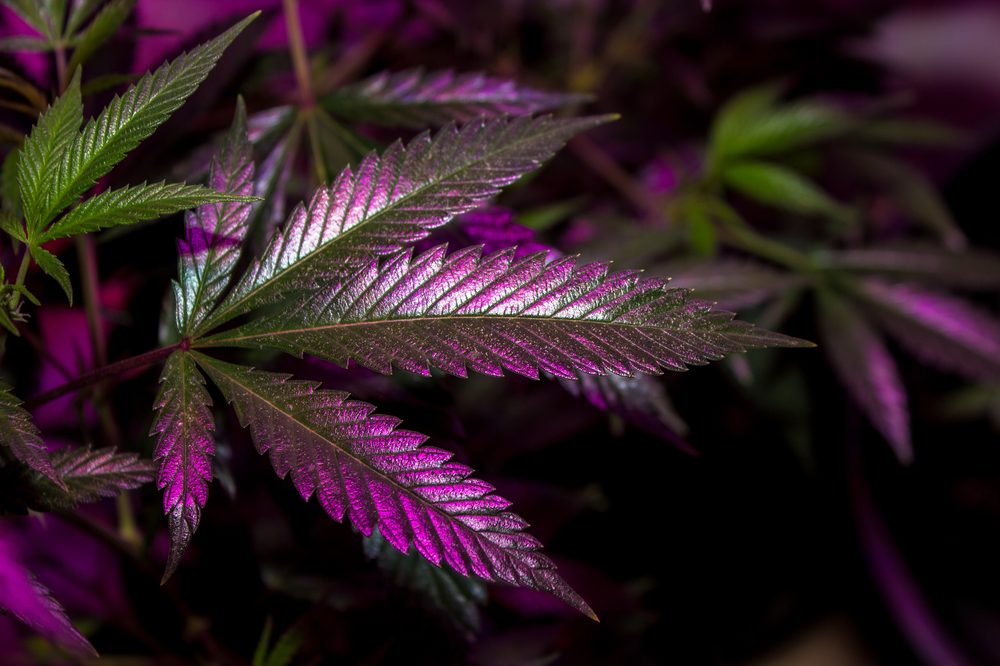 The Deep Connections Between Cannabis and Spirituality

Everywhere that cannabis went it seems, local lore, religion, and culture incorporated it. Shamans in one area of the world quickly adapted their ancient traditions to a new psychedelic plant, introduced through trade or colonial expansion.

Although much of the evidence is piecemeal, when taken together as part of a bigger picture, cannabis and spiritual experience seem to go together. Across a world of cultures, cannabis was one tool among many for cultures to achieve Peak Experiences.

Belly Button Cannabis Is A Thing But Does It Heal?