Are We Heading Into the Age of Personalized Cannabis Medicine?

Cannabis consumers can get a genetic report that outlines the details of your endocannabinoid system.

Cannabis connoisseurs spend a lot of time discussing the genetics of plants. These conversations are definitely important, as the plant strain indicates all sorts of medically and recreationally relevant information. There is, however, another dialogue about genetics that might be more important: How do your genetics affect the way you react to cannabis? And can this usher in the age of personalized medicine.

In the brave new world of genetic testing, doctors are increasingly using patient DNA as a determining factor for which medicines to prescribe or treatments to pursue. It is the age of personalized medicine.

Now, one company has developed the first DNA report that specifically seeks to explain the intricacies and eccentricities of a user’s endocannabinoid systems. Thanks to modern genetic sampling techniques, the company claims your DNA can show which cannabis strains and terpenes can best help you achieve your cannabis goals — whether its relaxation, sleep, pain relief or avoiding anxiety and dependence.

While this new approach is still in infancy, the potential for credible help is undeniable. We’ve long known that the same strain of cannabis can affect consumers in different ways — and it makes sense that our genetic makeup is the cause. After all, even the Mayo Clinic supports genetic testing to help find and fight diseases. The popularity of DNA swab services, like 23andMe, have assured investors that there’s a substantial public willingness to pony up money to learn more about their chromosomes. The only question that remains is what, exactly, could be different between two people in regards to cannabis?

As it turns out, there’s a lot.

The biggest predictor of differences in people’s response to cannabis is probably the cannabinoid receptors nestled inside the endocannabinoid system. These special proteins are what interact with cannabinoids — both those the body produces naturally (endocannabinoids) and those from cannabis — to create the psychoactive and therapeutic effects that cannabis is famous for. 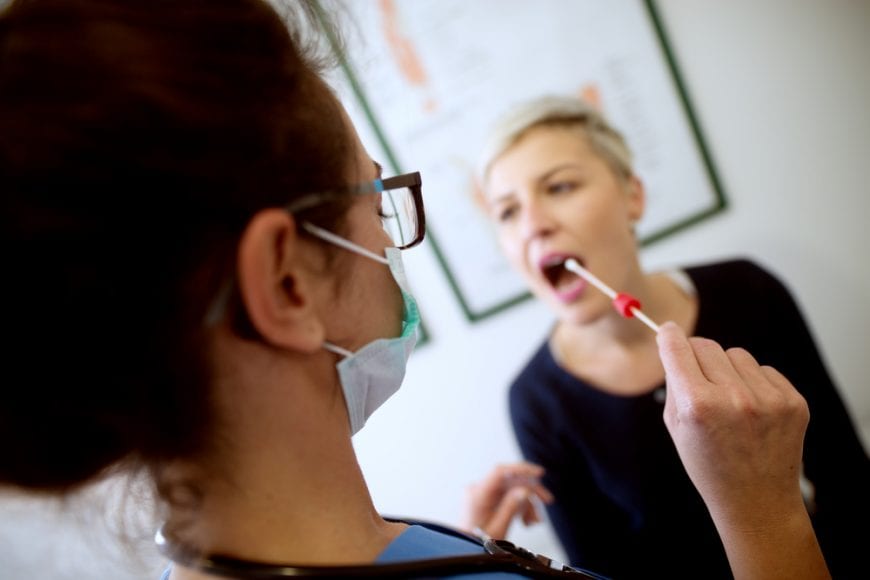 So Many Different Versions of CB Receptors?

So far, genetic scientists have identified nine different versions of cannabis receptor protein known as CB1. CB1 is the receptor that communicates with THC. Because of this, variations in its architecture could be responsible for the different highs people experience when consuming cannabis. It might even explain why some people prefer the more mellow indica strains of cannabis to headier sativa varieties.

And CB1 isn’t the only cannabinoid receptor. Scientists have identified a second kind of receptor, known as CB2, and so far, have found four variations of it. Unlike its earlier known counterpart, CB2 doesn’t interact with THC that much. Instead, it’s what allows cannabidiol (CBD) to create relaxing and anti-inflammatory effects in the body.

There is a even a suspected third type of cannabinoid receptor, called CB3 or GPR55. It is currently under heavy research as it’s found throughout the brain and GI tract and even on the surface of cancer cells.

It’s already known that there are seven variations of FAAH, an enzyme that breaks down endocannabinoids in the body, and that people with certain varieties of FAAH enzymes are affected by cannabis differently. 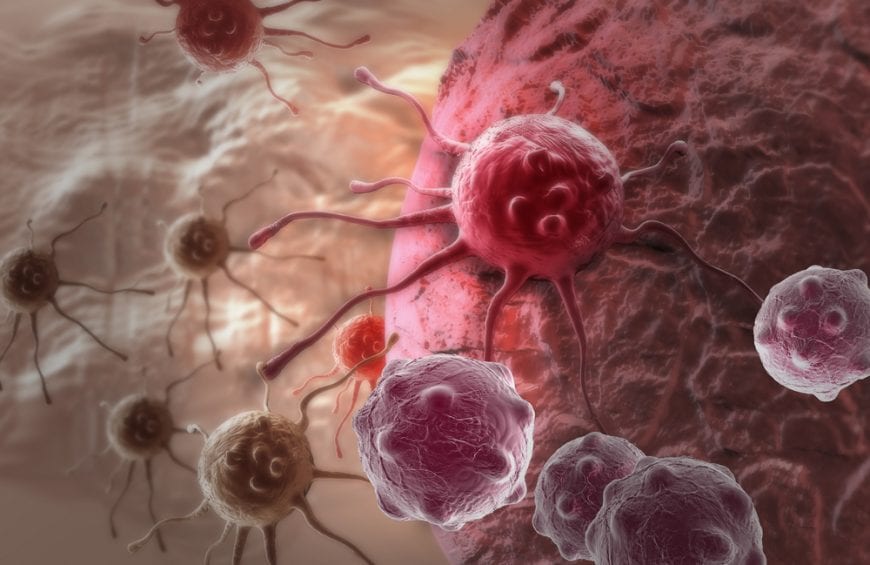 So, What Can We Do With This Info?

Stringing these three data points together would provide users with actionable information for medical and recreational purposes. However, there’s much more to the endocannabinoid system, and the body’s reaction to cannabis, than merely those genetic markers.

For instance, the different ways of consuming cannabis may produce different outcomes based on our biology. Different enzymes in the liver could alter the way edible cannabis is processed by the body.

We already know that the liver breaks the THC in cannabis (known as delta-9-THC or Δ9-THC) into hydroxy THC (11-OH-THC), and that this simple change alone affects how the endocannabinoid system reacts. If different people break down the chemical in slightly different ways, DNA could explain how and why. It could also predict which strains would most likely to produce the best results in each patient. On top of that, it could help identify which methods of consumption could enhance positive effects or negate negative ones. It might mean your budtender and your doctor would need to have a meeting.

But beyond the genetics present at birth, cannabis may also affect our epigenetics. Epigenetics is the study of gene expressions that are not based on the alteration of DNA. It’s what happens when genes a person inherits “turn on” or “turn off” due to environmental factors. These are things that you come into contact with during your unique life path.

It’s entirely possible — though not yet proven — that cannabis plays a role in epigenetics. It could turn on certain bodily behaviors related to relaxation or calmness. Or, it could affect how our immune system deals with inflammation. These are only theories of course, so its important to take them with a grain of salt. However they, and all cannabis research, should excite the reader with their sheer amount of new and interesting possibilities, like personalized medicine.