Many studies point to the unwanted side effects of pharmaceutical CBD but this one says it’s more effective.

CBD offers much medicinal promise, be it pharmaceutical or artisanal. Free of dangerous side effects, its potent anti-inflammatory, pain-relieving, and anxiolytic abilities make it the subject of much scientific inquiry. Further, financial experts expect the cannabis market to reach over seventy billion dollars by 2027.

With so much money at stake, it’s little surprise that several competing industries are attempting to benefit from future projections. Big Pharma, who opt for isolated and refined extracts from the plant, are currently jostling for market position with growers and small producers who believe in the more holistic artisanal forms of cannabis.

The Efficacy of Pharmaceutical CBD

While many in the cannabis community felt aggrieved that the FDA would continue to schedule CBD, yet approve a CBD-based pharmaceutical, the more important consideration surrounds the efficacy of pharmaceutical CBD solutions, such as Epidiolex. 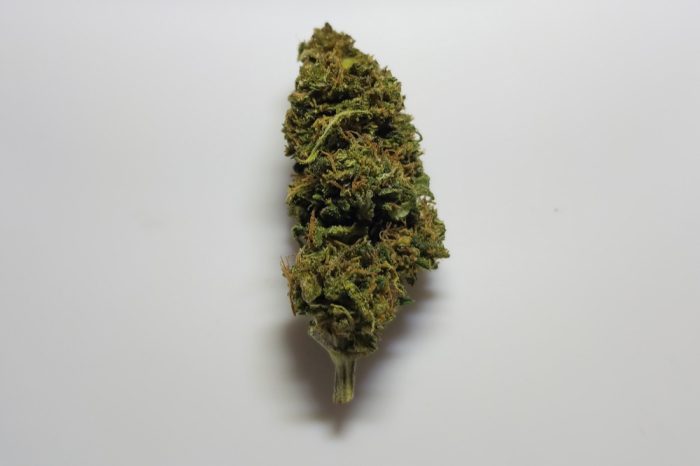 One of the most well-documented usages of CBD is in the treatment of epilepsy among children. CBD is currently FDA-approved for the treatment of two particularly severe forms, namely Dravet syndrome and Lennox-Gastaut syndrome.

In a study published in F1000 Research (2019), researchers investigated Epidiolex as an adjunct therapy for the treatment of refractory epilepsy with a focus on adverse effects.

In patients with Dravet syndrome, researchers noted a “significant decrease in the median convulsive seizure” frequency in patients treated with Epidiolex, when compared to placebo. There was a median reduction of 38.9 percent versus thirteen percent for placebo.

For patients with Lennox–Gastaut syndrome variant, results were similar, where researchers noted drops in seizure activity by 41.9 percent, versus seventeen percent for the placebo group. But, while the above results suggest that Epodiolex may be an effective treatment, researchers also noted some adverse side effects associate with Epidiolex.

The Side Effects of Epidolex

Many patients reported increased rates of status epilepticus — a dangerous condition where epileptic seizures follow one another without the recovery of consciousness between each. Additionally, increases in liver aminotransferase concentrations occurred in patients treated with Epidiolex. Serum aminotransferase levels are usually elevated in children with acute liver failure. Researchers noted that, “liver enzyme levels either resolved spontaneously after Epidiolex dose was decreased/stopped.”

Researchers also observed an increased rate of upper respiratory tract infections. They believe this to occur due to the way in which CBD inhibits immune cell migration and induces anti-inflammatory effects systemically within the central nervous system. 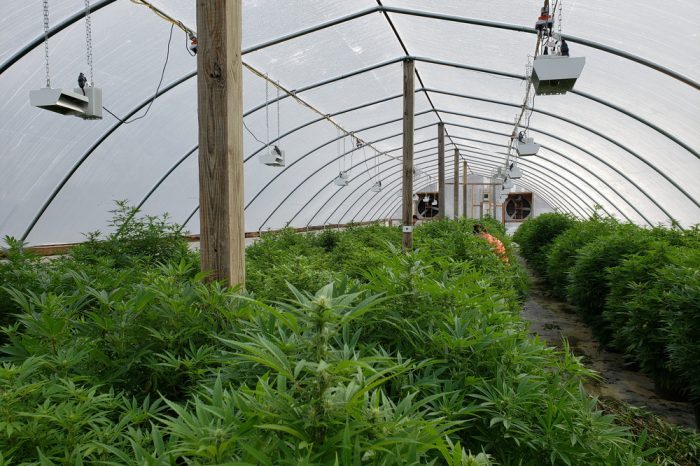 The Efficacy of Artisanal CBD

To evaluate the efficacy of artisanal CBD, consumers need look no further than the famous case of Charlotte Figi. Charlotte has an SCN1A gene mutation that led to Dravet syndrome and up to three-hundred seizures per week at one point. She’d later become the namesake for a now-popular variety of cannabis, known as Charlotte’s web. This high-CBD, low-THC chemovar averages thirteen percent CBD, and one percent THC, and is particularly high in the terpenes myrcene, pinene, and caryophyllene.

After medicating with the chemovar created by the Stanley Brothers, Charlotte’s seizure rate reduced to fewer than thirty per month. And by month twenty, Charlotte only experienced two to three seizures per month and soon began walking and talking again.

In addition to pure CBD, artisanal forms of CBD include additional plant compounds, such as minor cannabinoids, terpenes, and flavonoids. These compounds interact with one another via underlying plant synergies and lead to what is known as the entourage effect.

Well-respected cannabis researcher Ethan Russo led a study published in The British Journal of Pharmacology (2011), under the title “Taming THC.” In the study, he noted the power of additional plant cannabinoids, and in particular, terpenes and their ability to enhance the medicinal properties of cannabis. Epidiolex, for its part, contains only CBD, with no additional cannabinoids or terpenes.

The idea of the entourage effect has gained much momentum in cannabis circles since that monumental study, and those that followed. In more recent times, however, a study directly comparing both artisanal CBD and pharmaceutical CBD seems to suggest that pharmaceutical CBD may perform best. 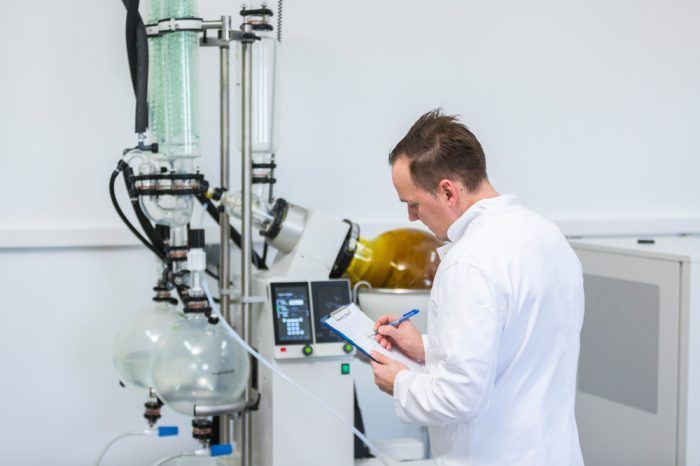 A study led by Nathan T. Cohen, M.D. from the Children’s National Hospital in Washington DC, investigated how effective both artisanal CBD and pharmaceutical CBD are in treating epilepsy among children. The results of the study are due to be presented at the American Academy of Neurology’s 72nd Annual Meeting in Toronto beginning on April 25th. However, initial findings already released reveal several surprising preliminary results.

In the study, researchers treated 31 children and teens affected by a form of epilepsy. The study took place over the course of one year. Across the group, 22 received pharmaceutical CBD, and the other nine received artisanal CBD.

The results will come as a surprise to many. The preliminary results have garnered much attention in cannabis circles. However, the absence of several key pieces of information means that few conclusions can yet be drawn. One crucial detail not currently provided is the makeup and source of the artisanal CBD used in the study.

Regardless, the science behind how a pharmaceutical isolate may be more efficacious than a whole plant extract will be fascinating to decipher. Up to this point, scientific studies have given much precedence to the power of the entourage effect. But in the evolving age of legalization, many new schools of thought continue to emerge. And for now, at least, it seems more prudent to wait for further scientific study on the matter.