Phytoremediation: Can Hemp Clean Up Our Mess?

Hemp is a pro at restoring soil to health via phytoremediation. But, what happens to the plant after that?

They appear placid, not moving or seeming to react. But, plants are very much alive. They are constantly competing for sunlight above ground and nutrients underground. They’ll poison neighbors and envelop competitors. They also feed animals and insects and provide countless medicines and supplements. One of the lesser known benefits that some plants provide is the ability to clean the soil in which they live. It’s called phytoremediation or bioremediation. And cannabis plants are the best phytoremediators around.

According to a heavily-cited 2005 study, phytoremediation “uses wild or genetically modified plants (GMPs) to extract a wide range of heavy metals and organic pollutants from the soil”. The types of heavy metals and pollutants vary wildly, some more dangerous than others. Thankfully, hemp appears to be able to clean some of the most dangerous compounds out of the soil, like lead dioxin and heavy metals from radioactive spills.

Farmers in Italy are using hemp to restore the health of the land that served their family for generations.  A steel plant, built in 1965, has filled the surrounding earth with its noxious dioxin waste. At one point, according to Slate, the plant was producing a third of all of Italy’s steel. Though it was a boon to the country’s economy, it left the people in the area very sick. According to one report, nearly 11,000 died as a result of the contamination from the dioxin factory between the years 2005-2012.

To say that the damage to the surrounding area is significant is an understatement. Farmers in the region have had to cull entire herds down to the last calf. The ground is laced with compounds that make anything grown there unusable for animal consumption, let alone human consumption.

So, the farmers in the region have begun replacing their crops and herds with cannabis crops in hopes of cleaning up the environment and restoring the land. Even better, once the hemp has finished cleaning up the soil, the farmers are allowed to sell the hemp crops for industrial purposes, according to Rolling Stone.

There is no data available, yet, to describe the success rate of hemp’s soil clean up. The farmers, however, have been permitted to sell the hemp for industrial purposes.

RELATED  Hemp Cleans Up Radioactive Soil and So Much More 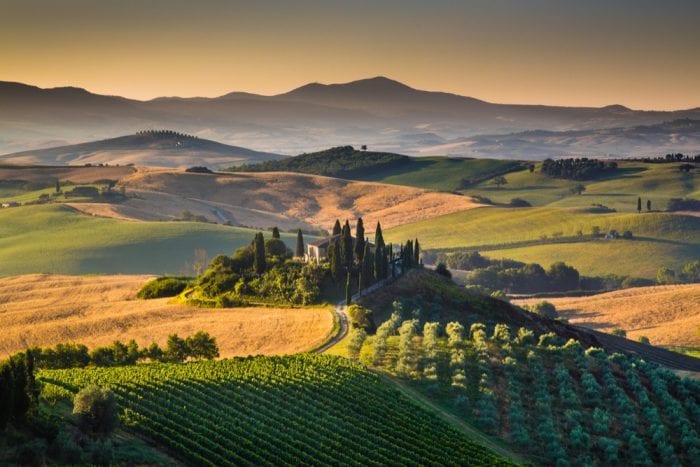 What Role Do Cannabis Plants Play in Cleaning Soil?

While it might be cheaper for companies that spill toxic chemicals to simply cover them with more chemicals to avoid a scandal, hemp is not an expensive remediation effort.

According to the United Nations, hemp phytoremediation has a plethora of benefits. For starters, it’s a solar-powered method of cleaning contaminated sites. However, workers can also pair it with mechanical cleaning methods. The U.N. specifically mentions that hemp is “useful for treating a wide variety of contaminants”.

In fact, these plants clean up contaminants within a few ways. When hemp absorbs the contaminants in the soil through its roots, it degrades the organic pollutants and traps heavy metals to filter them out of the environment. All plants have the ability to change the structure of the soil and rhizosphere around them through their chemically complex root systems. But, hemp is one of the plants that is particularly good at filtering out harmful chemicals for shallow contaminations. That’s why cleanup technicians have used it in disasters as extreme as Chernobyl. 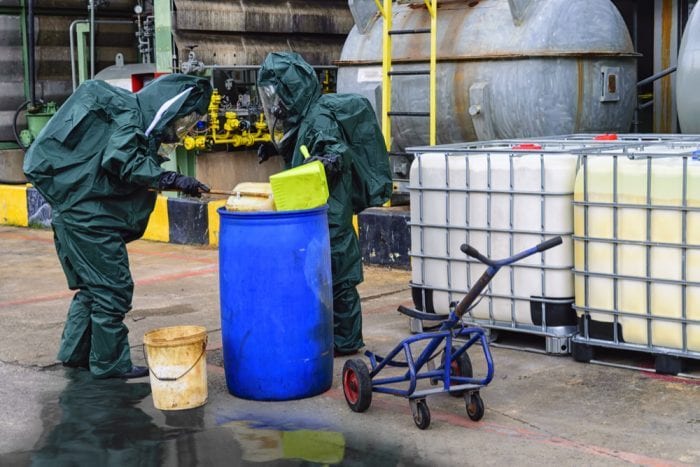 What Happens to the Plants After Soil Clean Up?

After hemp cleans up the soil, it’s still a viable product. This is true even in instances of removing extremely dangerous compounds, such as radioactive waste. There are a variety of ways that it can used for industrial purposes. The plants that have taken part in phytoremediation are not, however, recommended for animal consumption. The truth is that the studies are still in progress to determine where the contaminants end up in the hemp plant tissue (root, stem, leaves, flower) and to what amplification. In the meantime, according to a report published in Phytoremediation Potential of Bioenergy Plants, some of these viable products include biofuels, fibers, and biogas.

Hemp cleans soil, grows a bountiful crop, and offers medicinal and industrial uses beyond its phytoremediation properties. Is there a more perfect plant for our times?