Do You Know How Much Police Funding Comes From Cannabis?

How much police funding comes from cannabis?

The answer is: Too much. The legalization of weed happened over the objections of law enforcements unions, but has nonetheless contributed mightily to police funding. This happens despite that fact that in many places cannabis tax revenue was earmarked for education or social programs. So how did money that was supposed to go other places end up padding the coffers of police departments?

The History of Cannabis and Cops

Cannabis subsidizing cops was never supposed to be part of the deal. Police have long used weed as a cover for nefarious practices — arresting minorities being chief among these.

U.S. records bear this out. According to an analysis by the American Civil Liberties Union, African-Americans are 3.64 times more likely than white people to be arrested for cannabis, despite similar consumption rates.

The trend is getting worse with time. In thirty-one states, the disparity between arrests was larger in 2018 than in 2010. So, for the majority of black Americans, their chances of getting locked up on a weed charge has only grown since legalization began.

That’s a troubling statistic. Basically it’s the opposite of what legalization proponents intended. Legalization should counteract racial injustice.

In some states, like Oregon, some portion of cannabis taxes were meant to help minority-owned small businesses. Other states, like California, made the repeal of harsh cannabis sentences, which disproportionately affect minority populations, a big part of legalization laws.

Yet the data shows black people are still being arrested at higher rates and are often locked out of the cannabis tax payouts they were promised. While some of those revenues are going toward police funding.

How did this happen? 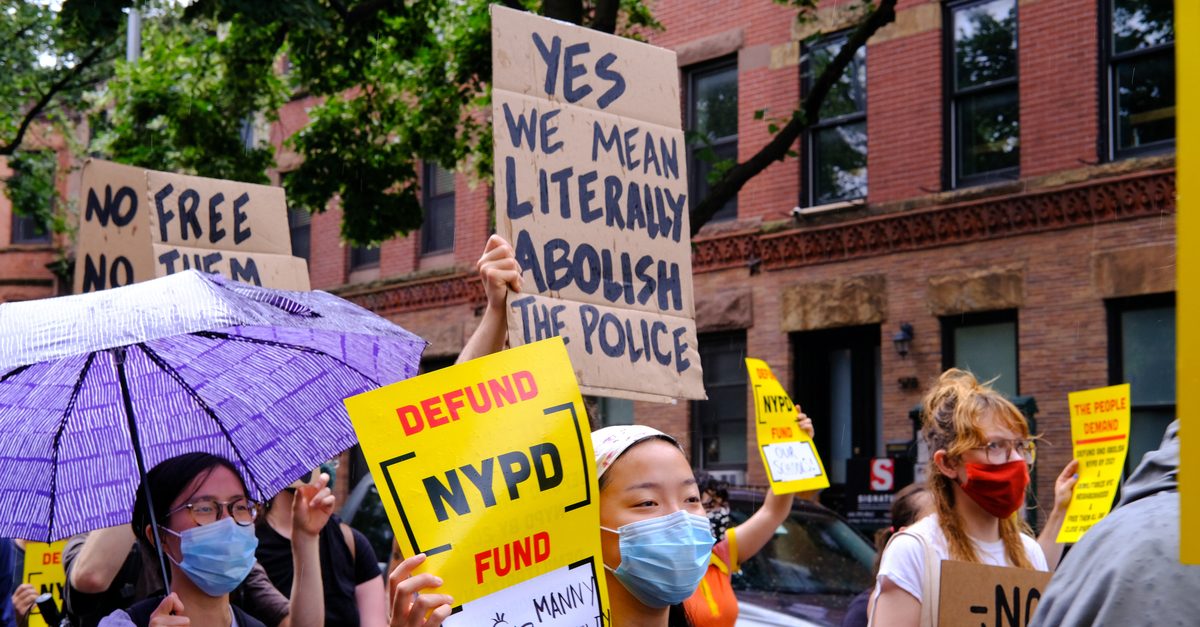 Police unions never wanted cannabis legalized. Making cannabis arrests has long been a core component U.S. policing. Weed charges make up forty percent of all drug-related arrests in the U.S., according to the Pew Research Center.

Legalizing cannabis means police departments must switch up a large part of their operations. And nobody likes change.

So, if police unions didn’t support legalization laws, why is legal cannabis funding them?

It all comes down to politics. Police may not have like legalization campaigns, but they also didn’t come out in force against them. Making a cash offering to law enforcement offices was a way for legalization advocates to coax police unions into good behavior. It was a quid pro quo. If police kept their objections quiet, they could get more money.

It was a strategic move — and it worked.

Take California’s Proposition 64, for example. The bill said that twenty percent of the tax revenue would go toward “public safety” (read: police). At the time, they sold it as a compromise. In exchange for police funding, residents would get a better deal. They would obtain access to powerful medicine, gain a method to correct decades of racial arrest disparities, and dent the crime wave of illegal activity that comes from black market weed.

It also freed up blue uniforms to do other work, the kind of policing many people think is more important. But cops still opposed the measure, just not in a public way.

In the end, California passed the 2016 measure handily and cannabis began to underwrite the LAPD. And California not alone. Weed funds cop activities and programs in Colorado, Nevada, Oregon, and more.

Is Cannabis Complicit in Police Actions?

The big question for legalization advocates now is: Was it worth it?

Mass protests against police conduct continue to embroil the nation. Advocates must wonder if moving cannabis tax revenues toward police funding was a good idea. Has legalization helped employ or empower bad cops? Certainly bad cops existed before the passing of cannabis reform laws. But has legal weed exacerbated the problem? It’s impossible to know, but important to consider.

Beyond that, it’s worth questioning of the weed market is hurting itself. While the legalization of cannabis has brought prodigious gains to many sectors, it has yet to eliminate the black market. In part, that’s because it’s too expensive.

Would it be a better idea to cut taxes by twenty percent and stop police funding? 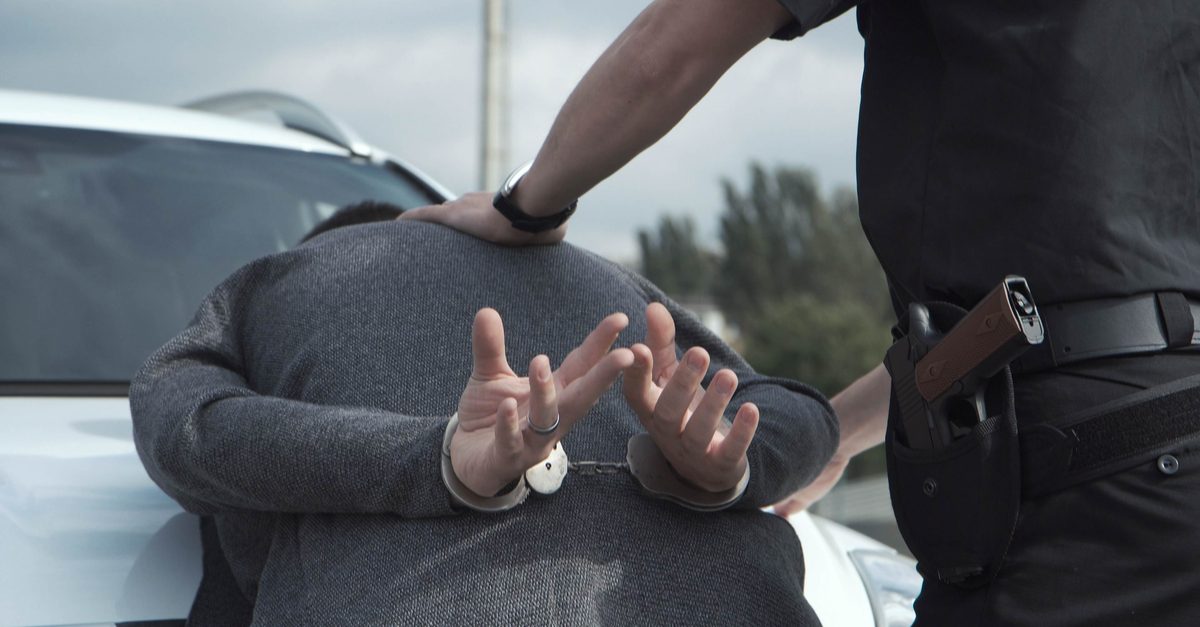 If it was difficult to pass cannabis legalization legislation, it will be even more difficult to implement police defunding. For years, cannabis has enjoyed high public approval numbers — and it was still a struggle to make it legal.

It’s only recently that public opinion on police department have seriously shifted, and it’s hard to tell how much staying power it has. According to the Washington Post, a significant majority of Americans support police reforms — but the slogan “defund the police” still polls abysmally.

This may be the perfect time to send cannabis taxes elsewhere. They should go toward education, minority grants, and social programs that don’t involve the police.

But those kinds of policies take a long time to write and implement. No one knows if the political will to change police behavior will still be strong in three months. The Post compares recent anti-police sentiment to Americans feelings on guns after a mass shooting — there’s always a big push for reform that fades away a few months later.

Legalization is the Solution

In a way, cannabis legalization boosts police funding without contributing a dime of tax revenue to their departments.

By taking some chunk of cannabis business off the streets, it frees up officers to focus on other duties. That’s worth something. Instead of giving money, it’s taking away work. In practical terms, that’s the same thing.

Passing cannabis reform may have needed to buy police silence in 2016, but those concerns should have passed by now. Cannabis helps too many people for us to lose it. Moreover, it hasn’t led to the disastrous consequences so many right-wing figures warned us about.

RELATED  VA Cannabis Prohibition: A Disservice to Those Who Served