Portugal Got Rid of Its Drug Problem By Decriminalizing

There are remarkable, measurable, results from decriminalization in Portugal. What about the rest of the world?

In just 17 years since decriminalization in Portugal began covering ALL drugs, the country has gone from a population unaware of drugs’ severity, overrun with addiction and drug-crime, to a population understanding the importance of an open and honest relationship with their inevitable existence.

Education, balance, boundaries, awareness. These are the qualifiers that lead toward a positive relationship with ‘risky’ substances and associated behaviors. These include: drugs, alcohol, sex, driving, even things seemingly as innocent as junk food consumption.

The effects are overwhelmingly positive. So, when will the world follow suit? 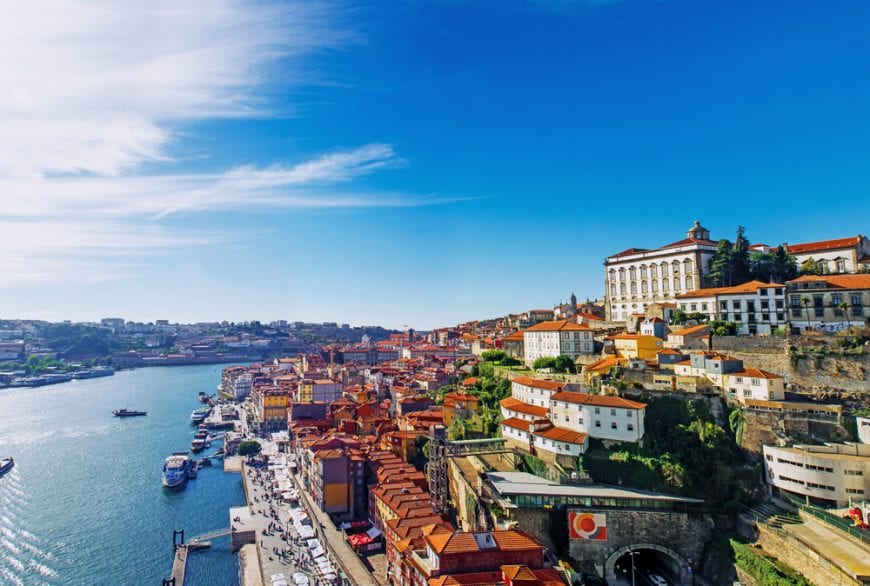 Well, for one, decriminalization in  Portugal didn’t come out of a vacuum. Rather it came as the product of a cultural shift that blossoming on a popular and institutional level. This is a shift so profound that it even manifests itself in the way people discuss addiction – from calling those struggling ‘drugados” (junkies) to ‘people with addiction disorders’ or ‘people who use drugs’.

Nationwide decriminalization even survived the transition to a very conservative government, who would traditionally have gone for an American style “war on drugs.”

By decriminalizing all drugs, Portugal created what appears to be a paradigm shift. Where 1 in 10 Portuguese citizens were locked into the misery of heroin addiction, there has been a dramatic decline in overdose deaths, crime, and HIV.

Decriminalization in Portugal – Not Legalization

While decriminalization allows for the use of a substance, it also brings with it loopholes ensuring certain aspects of use are illegal. For instance, in Portugal, cannabis use might not be criminal, but buying it is still a criminal offense. Decriminalization does not grant impunity. It does mean that those with small amounts do not see arrest or jail because of it. The downfall of decriminalization is that is does nothing to address the violence and corruption of gangs and cartels producing and selling the product.

Legalization, on the other hand, means that the consumer is not subject to any penalties: purchasing, possession, consuming. It is much more lax but also much more difficult to achieve when dealing inside a democracy. Many feel that decriminalization is a softer, more palatable to society as a whole, and it often does lead to legalization.

RELATED  Being The "Green Sheep" Of The Family Can Be Hard

Both decriminalization and legalization produce a society more prone to healthy relationships with drugs by understanding the impossibility of complete eradication. Both focus on harm reduction through awareness and community projects.

What Happened in Portugal

Decriminalization in Portugal took place in 2001. With their decriminalization, the idea is that drugs aren’t the problem – our relationship with drugs is. Furthermore, drugs aren’t classed as hard or soft. Community efforts have grown with positive effects for drug addiction, drug deaths, HIV diagnoses, and other accompanying health concerns that develop from heavy drug abuse.

Certian programs are helping to shape the way that substance abusers manage their addiction. These include needle exchanges, treatment and therapy facilities, free rapid HIV testing, and programs that give out necessities like food, clothes, and drug kits. Recently, the discussion around drugs has unfortunately stagnated. Legalization also hasn’t come into place. 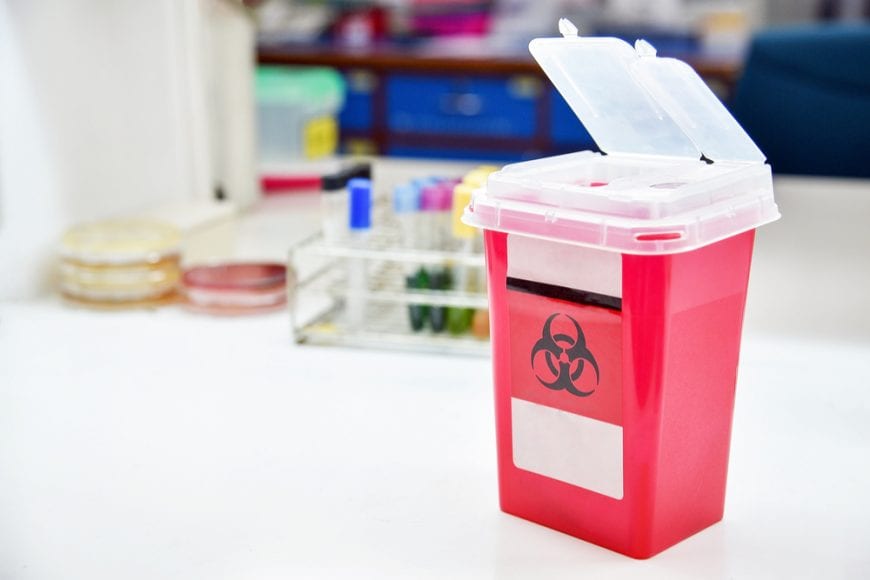 Decriminalization in Portugal didn’t appear out of thin air. First there was a linguistic shift, and recognition that something needed doing. Every family – regardless of class or location – has an addict, or several. The problem wasn’t niche; it was nationwide.

But it shouldn’t have to reach those levels for something to change. So why haven’t other countries followed suit?

Decriminalization on a Global Scale?

Unfortunately, drug abuse is often associated with low socioeconomic class and homelessness. Many societies do not treat issues surrounding marginalized people and lower classes with the same importance as those of privilege-holding middle and upper classes. These problems are exacerbate when people ostracize, devalue, and speak about addicts in a derogatory manner.

Cannabis will continue to treat addictions. And to introduce a more accepting conversation around drugs. Cannabis legalization proves that stigmas can break, and minds can change.

While Portugal gets most of the decriminalization fame, other countries have since adopted a similar stance. Two of the most famous to do so are Uruguay and Ecuador.