The post legalization boon for medical cannabis patients has yet to arrive.

When Canadians welcomed recreational cannabis in October 2018, they probably didn’t expect it would complicate medicinal access. But, according to at least one survey, the cannabis landscape has shifted post-legalization. Now, 1 in 4 patients report that it’s more challenging to find medicinal cannabis than prior to recreational legalization.

Why is this? With legal cannabis for all Canadians over their province’s minimum age, we should be celebrating more access, more diverse products, and better availability. Unfortunately, this trend away from medical cannabis and towards adult-use post-legalization is playing out in other regions as well. And not for the better.

Abacus Data put together a small study about medical cannabis in Canada. They pulled detailed survey responses from January 2019 from three separate groups. In total, they gathered data from close to 1000 Canadians who self-identified as medical cannabis patients. All were over the age of 18.  And in July, they published their findings through the Canadian Public Health Association. 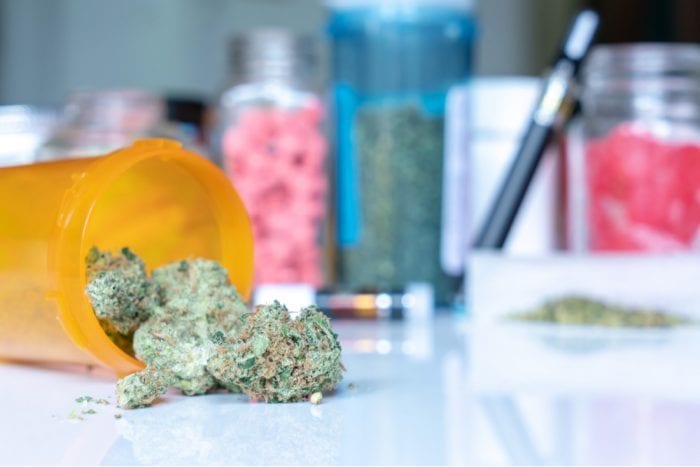 The survey provided a wealth of insight into the average Canadian medical cannabis patient. For example,  individuals who have been relying on cannabis medicinally an average of 16 years. Also, 72 percent of respondents smoke daily. Most choose to consume in the morning or evening.

A portion of patients (38 percent) purchased medicinal cannabis through mail order from a licensed producer. Post legalization, 37 percent continue to access their medicine from a friend or dealer in the black market. Furthermore, this survey found a full 47 percent purchased their cannabis through recreational channels (20 percent online and 27 percent retail location).

The survey also asked participants if access has changed since October 2018. While 55 percent stated nothing had changed, 26 percent declared, “It’s now harder to access the cannabis I use/need.” Approximately 40 percent of patients also thought that the cost of medicine had increased “somewhat” or “significantly” post legalization. Rising costs are, of course, another barrier to access. No matter what way you look at these numbers, the survey results paint an alarming picture of trends in medical cannabis.

The survey wanted to find out how Canadian patients cope with restricted access and soaring costs. The majority headed back to the illegal market, or into recreational avenues. Patients also indicated they coped with a lack of supply and rising costs by reducing their daily dose. In some cases, however, this isn’t an option.

Imagine a patient with diabetes reducing their insulin dose, or trying to find insulin on the black market. How would society react if someone was looking for antidepressants through illegal channels? The plight of cannabis patients is mostly ignored by those who matter – the media, politicians, and regulators.

According to this survey, the top medical conditions treated with cannabis include: physical pain (66 percent), insomnia (58 percent), anxiety (58 percent), and general stress (58 percent). Given the debilitating effect of these conditions, supply disruption can have severe repercussions for patients who rely on daily cannabis. And if they seek alternative treatment, either with a different supplier or a pharmaceutical, this can have an impact on their health through extended delays or pharmaceutical side effects. 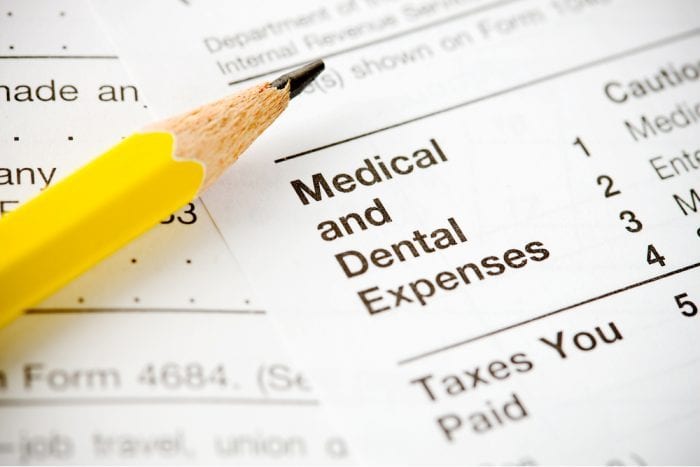 The Canadian Revenue Agency considers medical cannabis a legitimate medical expense. So what happens when patients have trouble accessing it through appropriate medical channels? As the CPHA survey reveals, many Canadians can’t wait it out. Instead, they turn to recreational retailers and illegal markets. Neither of these count as a valid medical expense. No wonder patients can no longer afford their medicine.

Obtaining cannabis from non-medical sources might also have an impact on patients’ access to information. As Roger Collins stated in a 2016 opinion for the Canadian Medical Association Journal, “Another advantage that medical producers have is their […] call centres and customer services and scientific knowledge. A new company that forms to serve the recreational market may not only struggle to ramp up their production by the time legalization occurs, it would also take them years to build up similar expertise.”

Which is true. Can you ask the same questions to your recreational budtender or dealer that you could to your pro-cannabis physician or medical dispensary? Likely not.

Lack of Accessibility is A Common Trend in the U.S.

In California, a state famous for its lenient medical cannabis legislation pre-legalization, patients are now finding it harder than ever before to find quality plant medicine. Post legalization, after Prop. 64, the state allowed local governments to regulate cannabis. That means that some counties can prohibit both recreational and medicinal retailers from selling cannabis in their region. As a result, California patients are now reporting challenges for accessing cannabis as well.

In Oregon, the medical market has been decimated by adult-use laws. Post legalization, there are only two medical dispensaries. In a state that formerly had 400, this is a big cut (although some dispensaries continue to operate a mixed business). 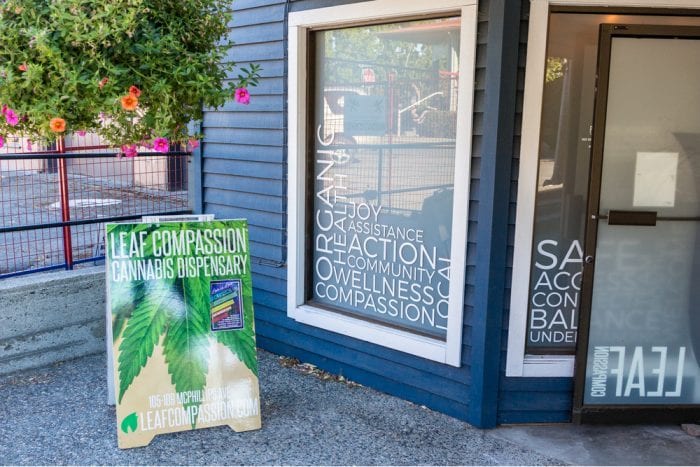 According to the Founder of Marin Alliance for Medical Marijuana in California, Lynnette Shaw, this reduced access is hurting patients. As she said to CBS, “It’s terrible. This is what we fought for in the first place, but the end result is not positive for the patients.”

If the Canadian government doesn’t act soon to protect the supply of medical cannabis, more patients will struggle with access. While some might argue that there is no need for a two-tier system when recreational supply will do, they clearly don’t understand why patients need access to different information, products, and supply than someone who is looking for pleasure.

Patients will find their medicine elsewhere if forced, but this affects their health. Max Monahan Ellison, vice president of Canadians for Fair Access to Medical Marijuana, commented on the CPHA survey findings for Ganjaprener. He summed up the situation by saying, “This means treating cannabis like other medically authorized treatments by eliminating tax, improving insurance coverage and HCP training, providing convenient distribution through established medical systems like the pharmacy, and more.”