Healing bones seems like the least likely benefit for medical cannabis, yet here we are.

The connection between cannabis and bone health isn’t an obvious one. Making the connection between strong bones and medicinal cannabis isn’t necessarily logical. How can a puff from a joint improve density, or heal fractures? But this avenue of cannabis research is well underway, exploring how cannabinoids may increase the density of aging bones, reduce the risk of osteoporosis, and now, healing bones with fractures.

It is already known that the endocannabinoid system controls bone health to some degree. Both the CB1 and CB2 receptors regulate various aspects of bone formation and reabsorption. There is already a basis for the use of cannabis for bone loss related to osteoporosis and other bone density conditions. Now, new research is suggesting how some cannabinoids may help heal fractured bones, at least so much as in rat models.

Updates on Cannabis for Bone Health

In 2017, the Journal of Bone and Mineral Research published a study out of Jerusalem about the impact of THC and CBD on healing bones. This was a joint project by Dr. Yankel Gabet of the Bone Research Laboratory at the Department of Anatomy and Anthropology at TAU’s Sackler Faculty of Medicine and Prof. Itai Bab of Hebrew University’s Bone Laboratory. They explored how each compound works to heal mid-femur fractures in lab rats.

The Israeli team dosed the rats with a mixture of THC and CBD for eight weeks. They analyzed what is called the “work to failure” rate, which essentially means the amount that the rats could use their injured limb before collapse. They also measured the maximum load on the injured leg. Cannabidiol, a non-intoxicating compound derived from cannabis improved maximum weight as well as the work to failure rate for the duration of the trial. On the flip side, THC had little to no impact over either measure.

During a post-study autopsy of the lab rats, researchers also uncovered biological and measurable evidence that cannabis healed fractures when compared to a control group. In this study at least, CBD was effective for healing bones over the short term.

As per Dr. Gabet, “We found that CBD alone makes bones stronger during healing, enhancing the maturation of the collagenous matrix, which provides the basis for new mineralization of bone tissue. After being treated with CBD, the healed bone will be harder to break in the future.”

Gabet went on to say that their findings warrant further study. Cannabis, and especially CBD, has a low risk of adverse reaction and cannabis more generally is well received by patients. Bone fractures often require opioid prescriptions, and a less addictive alternative is desperately needed. 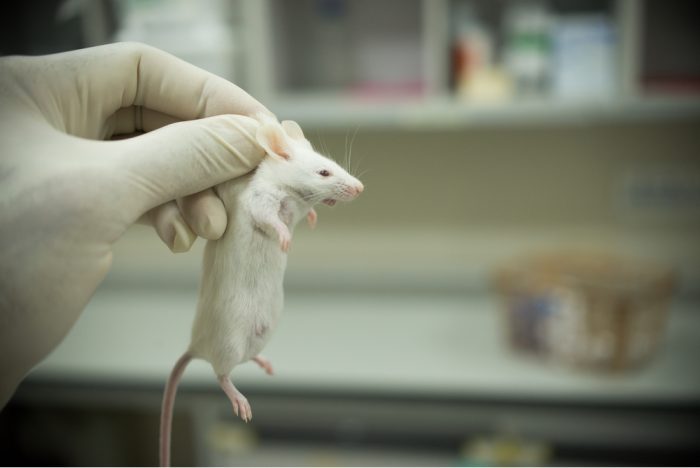 A Word of Warning for Heavy Cannabis Use

A relatively recent publication in the American Journal of Medicine uncovered a correlation between heavy cannabis use and low bone mineral density. The authors recruited participants from general practice appointments in the United Kingdom between 2011 and 2013. The researchers categorized participants according to their level of cannabis use. The authors then classified the study participants who consumed cannabis regularly as heavy users.

The contributors analyzed several biological measurements between each group compared to a control group. These included bone mineral density and fracture history. They also included information that could have an impact on the results of their analysis, like body mass index (BMI), level of physical activity, and dietary calcium intake.

The research team learned that heavy cannabis users had measurably lower bone mineral density. This was confirmed at three separate locations – the hip, the lower lumbar, and femoral neck. When they evaluated cannabis in comparison to all other influences over bone health (BMI, tobacco use, dietary calcium intake, etc) cannabis consumption still predicted lower density.

This study opens up a new round of questioning regarding cannabis use and bone health. Is the impact a biphasic effect, where a lower dose improves bone health while a heavy dose is detrimental? Are there differences in cannabinoids or mode of ingestion that influence bone health?

It’s also worth noting that participants did not consume the cannabis in a controlled setting. Instead, the study relied on self-reported cannabis consumption. Despite this flaw,  this paper is an important word of warning to heavy cannabis users. It may be worth speaking to your family doctor to understand your risk to bone density. 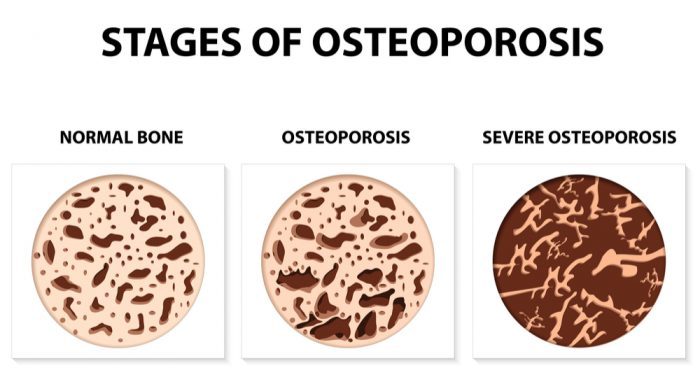 Potential Benefits of Cannabis for Fractures

There are of course many other arguments for healing bones with cannabis beyond the actual fracture. The many cannabinoids in the plant all have therapeutic potential, many of which are useful for post-fracture recovery. Here are a few examples:

The jury is still out on healing bones with cannabis. Studies are looking for evidence currently, however. With a bit more knowledge about how our own endocannabinoid system regulates the formation of bones, cannabis may become another tool in our toolkit for fractures. It’s early enough that you likely won’t hear a doctor advise you to smoke a joint for bone health – we’ll need a few more published peer-reviewed studies before that happens!

Is Cannabis Really a Good Idea for Glaucoma?